‘We Should Rise Above Party Politics’ 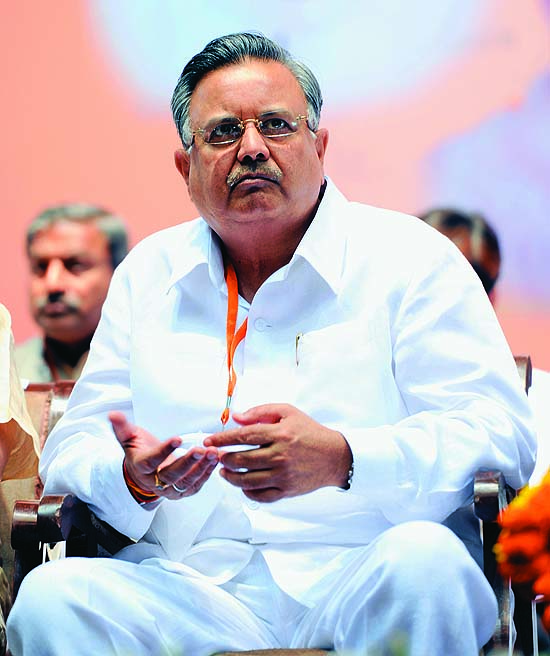 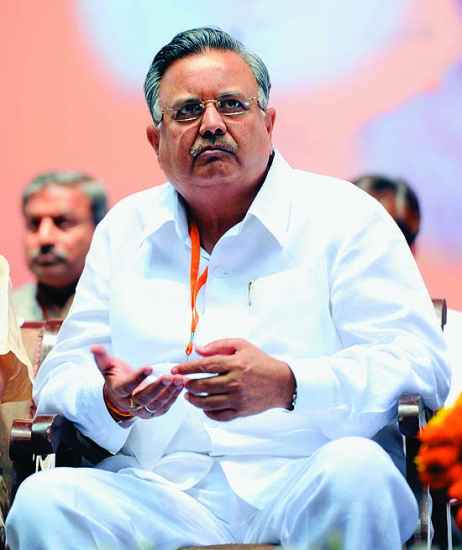 After the recent Maoist strike on Congress leaders in a state of which he is the chief minister, Raman Singh is under attack from all sides—be it the Congress, civil society or others. He is being blamed for the insufficient security arrangements during the parivartan yatra that the opposition party was taking out in Chhattisgarh. The CM, however, in an interview to Yeshwant Dhote, suggests it would be better to wait for the results of the inquiry reports before starting a blame game or politicising the issue. Excerpts:

Who in your view is responsible for the attack?

Fixing an immediate accountability would be immature. The state government has ordered a judicial inquiry and an nia probe ordered by the central government is on as well. Nothing can be said with certainty till the inquiries are completed and the reports are out.

What did you think it was, a security lapse or a political conspiracy?

It was very strange, the way they called out the names of the leaders and killed them. This is very different from the previous attacks by Maoists. That is why we should wait for the reports. As far as the security lapse is concerned, I do admit there was an intelligence failure at some level. But then the Congress too kept changing its programme and not informing the local police stations of the changes from their side. This was also one reason behind the incident.

Does this prove that Bastar is indeed ruled by the Maoists?

I agree that they have a presence in some parts of the district but that doesn’t mean they are running a parallel government in the area. They are killing innocent people in response to the actions of the paramilitary forces. Can we call it a just reaction by any means?

Since the day of the incident, each politician, including the prime minister, has said that we should not politicise the issue. No one, however, has said anything on what needs to be done.

We should rise above party politics and take a pledge towards saving democracy. Though the attack hasn’t shaken the foundations of our democracy, we must stand strong against these forces.

The Congress is seeking your resignation on the issue and demanding President’s rule in the state. What do you have to say?

This is not the time to ask for resignations; rather, it’s time to come together against Maoism. If chief ministers keep resigning after every terror attack in any state, how will elected governments ever function?