We Should Keep The #MeToo Story Going: Sandhya Menon

Outlook speaks with journalist and writer Sandhya Menon—who called out prominent journalists for sexual harassment in the wake of the #MeToo wave. 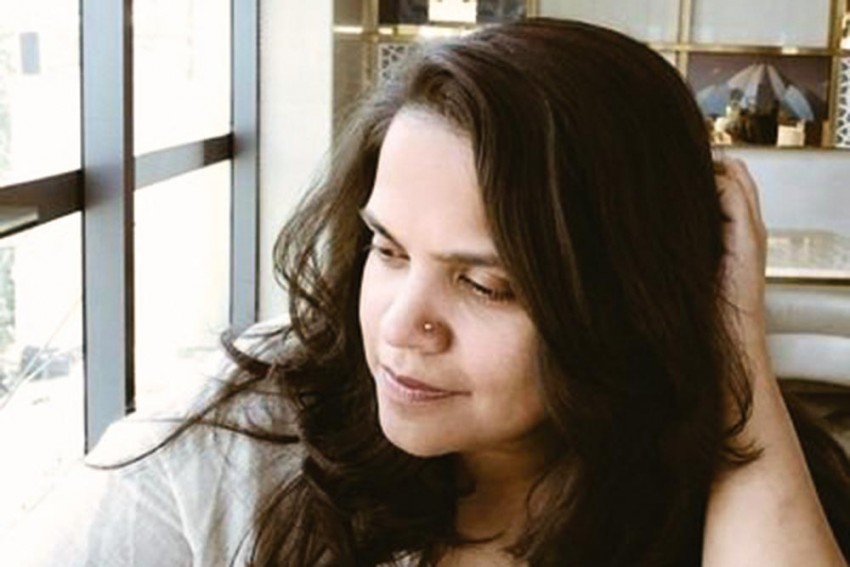 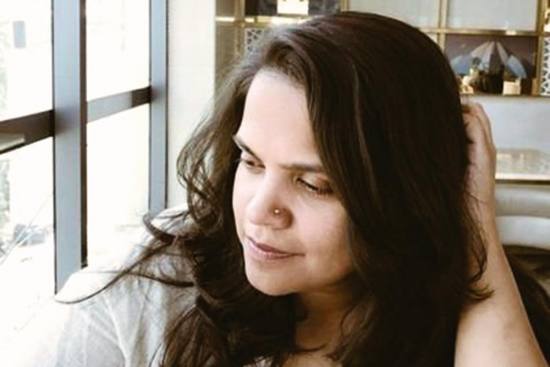 Is ‘boorish behaviour’ also part of #MeToo in terms of just warning people that ‘this guy is not cool’?

I haven’t used the MeToo hashtag for any of my tweets bec­ause of this. If there’s one name for everything, it dilutes the situation. I’m focusing on what constitutes harassment, specifically workplace harassment. POSH (Prevention of Sexual Harassment) clearly shows this. There’s a lot of bandying about on Twitter where people are asking, ‘is this harassment if he backed off’, and such. Yes it is. If you place a hand on my thigh, you’re harassing me, unless we’re in the hugging, holding hands kind of friendship where we ­understand each other.

Workplace harassment is the larger issue. If women are taking this opportunity to call out people who have treated them badly with regard to consent, safety, health and self-respect, it’s their prerogative to do so. But if you have put yourself out there saying this happened to me, I think you need to find the strength within yourself to see through all the conclusions it could lead to. For instance, if the police got back in touch with you for it, your mind has to kick in and tell you: ‘I put myself out there, now it’s up to me to see it through the consequences.’ You have a choice here. You can decide, “I don’t wanna do this”.

So I gave him a hug to say goodnight. He took my face in that moment, held right and kissed my mouth; tongue and all.

It was all I could do to not jump out of the window and fly home.

I scrambled for the door, muttered a goodnight and ran.

The unfolding of this #MeToo wave must also have been immensely educating, for both men and women. These nuances of problematic behaviour have never come up.

So, this comes from personal experience. Six days ago when all of this started, I didn’t know the nua­nces of POSH. I was jittering between what constitutes harassment and what doesn’t. It’s absolutely imp­ortant that women edu­cate themselves about this. Men, of course, please educate yourselves. Women also need to understand the power that comes from this…

Absolutely yes. It has to be done responsibly.

Many against whom allegations have been made seem to be waiting for the storm to pass. The people who have come out may have to go back to the same workplaces, interact with the same people again.

This is why we should keep the story going. It’s never going to be this ‘hot’ again. It is incumbent on editors of newspapers, TV channels to put their weight behind women like us who have put faces, names and reputations behind these all­egations. Part of my plan is to keep consistent pressure on news organisations to keep carrying this forward.

Again, there is a lot of victim blaming flying around on Twitter, saying things like, ‘Why come out now’.

I’m not even dignifying that question with an answer. If other men want to take up that responsibility, I’m very grateful for that. Anything you say could sound like an excuse. If I give reasons like: it’s not possible for me to run around with this while I’ve just had a baby. I mean it might have been possible, but I chose not to. It’s hard. You say this and people will say these are excuses. So, no. Everyone has their reasons, the biggest one being the fear of safety of your job, fear of being sidelined. I ­reported it and till I went to maternity leave, I was sidelined.

Finally, is there a danger of false allegations taking away from the movement?

There is that danger. People are saying things like, ‘Why are you coming out one year before the elections?’ It’s ridiculous. This movement is completely organic, its not like 25-200 women sat together and planned this.

Sidharth’s (Bhatia, The Wire) thing came from an anonymous account and I wouldn’t touch it with a bargepole. But there is a risk of it being politicised to a point where...

Which is why I’m constantly urging women working at the forefront of this to be very clear about what they pick up. For instance, no just-created anonymous accounts.