‘We Need Active Online Policing By The Citizens’

So what does the India-born blogger, periodically listed among the top 50 influencers in the world of technology think about issues occupying us of late? 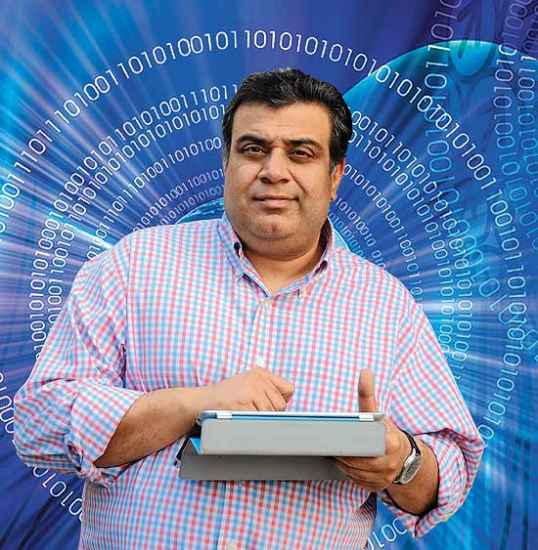 India-born blogger Om Malik is periodically listed among the top 50 influencers in the world of technology, evident from the 1.2 million followers he has on Twitter. His widely followed blog Giga Om serves up cutting-edge technology news, analysis and opinion. In India to visit his parents—and his childhood home in Delhi’s Old Rajinder Nagar—this alumnus of St Stephen’s spent an afternoon with Arindam Mukherjee, discussing issues around technology. Excerpts: