‘We Must Concentrate On Creating Original Products’ 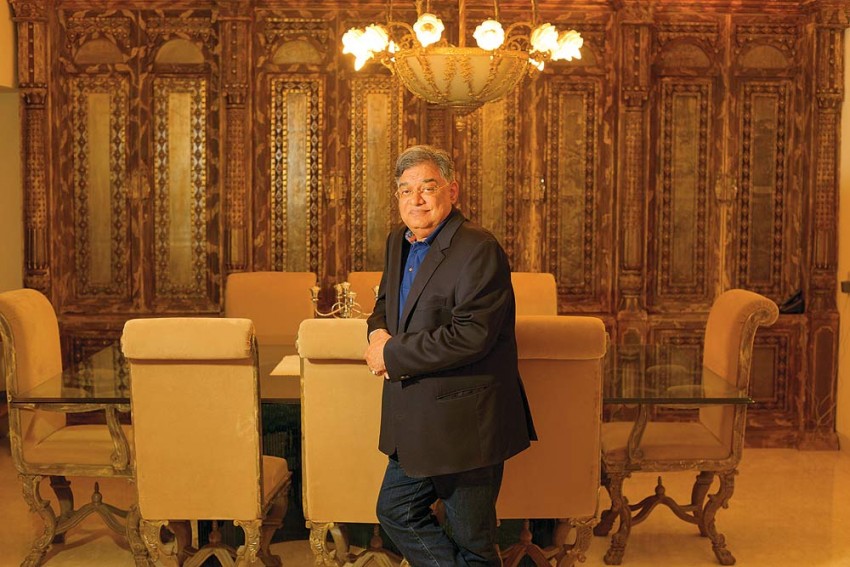 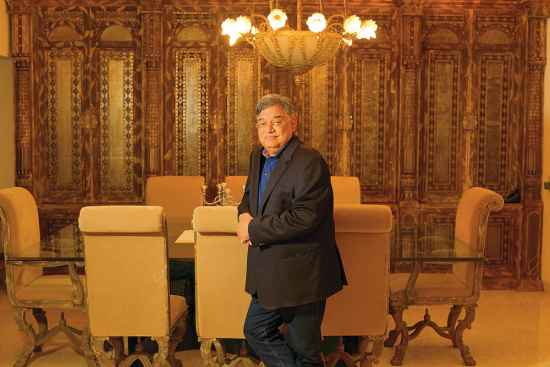 In 2008, Surinder Kapur, chairman of Sona Koyo Steering Systems, acquired BLW (the forging arm of German major ThyssenKrupp). After strenuous efforts, he has managed to turn around that operation. In an interview with Arin­dam Mukherjee, Kapur talks about his experience of acquiring an overseas company, the differences in work culture and what India needs to do to get global manufacturers into India. Excerpts:

Indian manufacturing can compete with anyone in the world. But we are not able to because of our deficiencies. Our exp­orts are not high because of inadequate infrastructure. But we have the capability. Studies show that India has a price advantage of 15-18 per cent as compared to ASEAN countries. But we need to concentrate on design and development of original products. Today you give us a print and we will make the product but we do not have the ecosystem to create original products. It is not part of the DNA of Indian manu­facturing.

Why did you acquire BLW?

It is probably a dream of every Indian entrepreneur to showcase his capacity in an international scenario, as our infrastructure is not world-class. I acquired a company with excellent technology and customer base and wanted a culture of R&D in the company. Before this, we were buying technology from Japan so it made sense to acquire the technology.

How different is the work culture?

Obviously, Germany has an excellent, disciplined work culture which reflects in the quality of their products. Their employees are employed for working eight hours and they work for eight hours. Their real edge is in their product design and development capacity and not just manufacturing. While India employs many similar methods and manufacturing processes, I cannot say that, in general, the same kind of work discipline exists in India.

How were labour disputes tackled in the case of your company?

“For a good ‘Make in India’ push, the full value chain—power, land, clearances, data—need to be looked at.”

Germany has a good system of employers’ federations and a trade unions’ federation. My company deals with the fed­eration and negotiates with employees on increments and the rest of the indu­stry follows. The best part is that the German trade unions and workers’ coun­cils have a great legal obligation to ensure workers’ safety, security and welfare. They are also responsible for training and orienting workers for jobs, unlike in India where employing companies have to do this. As a result, workers and management work together to ensure good working conditions and productivity.

What’s the government’s role there?

Its role is minimal. It is just a facilitator and creator of infrastructure and sets laws for the functioning of companies. Sometimes these laws work against the companies as well. Like the new energy policy being followed by Germany, where the users of energy have to subsidise it. That is something negative for the industry, but the industry is going ahead.

What kind of issues did you face while turning around BLW?

There was an issue of cultural difference and language. The real relationship I as a leader had to create was with the company and its workers. The leadership’s role is to motivate employees. The requi­red values have to be effectively communicated. The company was in the red and had to be revived. I asked the workers to make concessions in their wages, they did that for four years, and the company has been turned around.

India is known globally for its services. Can Indian manufacturing go a similar way?

It’s a question of leadership and knowing where the real market is. Anything can be manufactured anywhere. Many Ind­ian companies are looking at South­east Asia and other markets. But we are failing in the supply-chain logistics. For India to succeed in its ‘Make in India’ push, infrastructure has to be world-class. It cannot be just setting up of SEZs. The government needs to look at the entire value chain—power, land, clearances, data.

Caught In The Tangling Tape