We Have To Expect The Worst

The time to begin formulating answers is now. Our conscience as a nation may well depend on it. 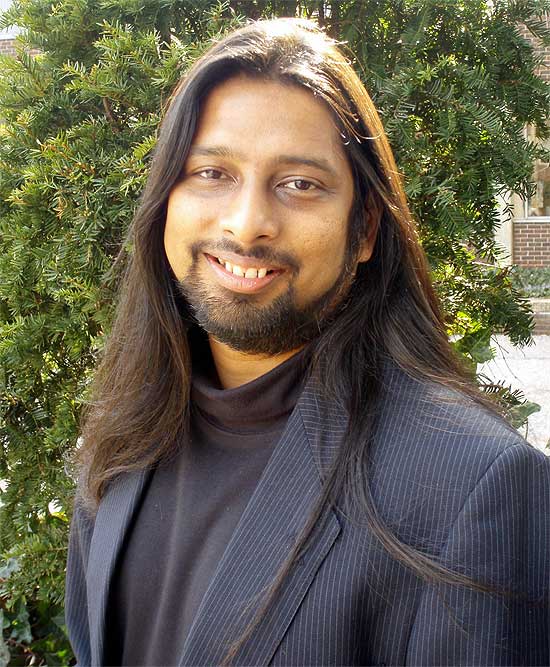 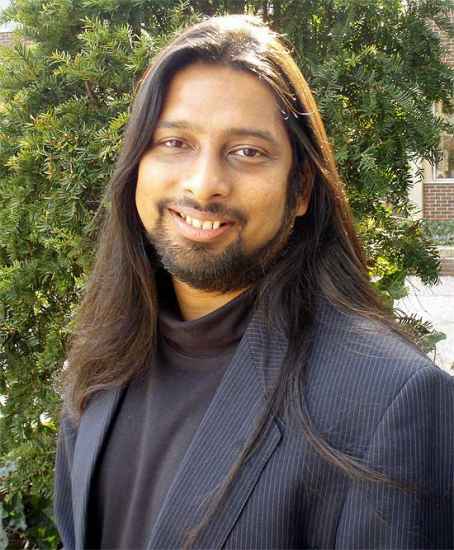 In 1969, during a bloody communal riot in Ahmedabad, Ehsan Jaffri and his family were attacked in their house by a marauding Hindu mob. His daughter, Nishrin, remembers losing their property to looters and languishing in refugee camps along with thousands of other displaced Muslims. She tells the story of her Abba returning to the same neighbourhood to resurrect their home, confident the bigotry that they had witnessed that day was an anomaly that would not be repeated. Other Muslim families followed, and in time the colony came to be known as Gulberg Society. In February ’02, Nish­rin got news that her father, now an MP, had been killed in the most horrifying manner by another Hindu mob.

What are we to tell Nishrin and families like hers, who have been repeatedly denied help, and (as documented by the Human Rights Watch report of the ’02 riots), told by the police that they “have no orders to save you”? How can we look her in the eye now? Nishrin, like her father, continues to believe in our ability to rise above this bigotry and bring Modi to justice, but do we deserve that trust as a nation?

These were the questions that ravaged us when we pro­­tested the decision to make Modi a plenary, hono­ured speaker at a conference hosted by the Penn Univer­si­ty’s Wharton School of Busi­ness. We were resisting the discursive machinery that allows Modi to position himself as a development guru, absolving himself of all responsibility for the crimes of 2002. As a professor of social welfare who works closely with marginalised communities in India, I am appalled by the argument that Modi’s record on development in his home state is an exemplary one. Exemplary perhaps, but of what? Gujarat ranks in the lowest category among Indian states in crucial development indices such as child malnutrition, hunger, women’s health, availability of running water, proportion of land under irrigation, housing with permanent roofs, and access to financial capital for Mus­lim communities. When we were successful in convincing Wharton to rec­­o­nsider its decision to felicitate Modi, his acolytes likened us to Al Qaeda terrorists, and claimed we compromised his freedom of expr­e­ssion. This is an old game and one that has been perfected by fasc­ist regimes over the years—squash resistance by dem­­onising it, and bastardise concepts of civil society in order to undermine them. It matters not a whit to the members of this choir that Whar­t­on’s decision was swayed by their leader’s dubious record, not by a need to sque­lch his voice, nor that ret­reating from a decision to honour him does not in any way undermine his ability to voice his views. In this calculus, spe­ech is free and must be defended only when dep­loyed by Modi, but comes with strings attached when it resists his policies.

History then tells us what to expect should he come to power. Expect that he will brutally and violently suppress all opposition. Expect that he will continue to strut as the king of dev­elo­p­m­ent and make a laughing stock of him­self to Indian and global audiences that are serious about the business of development. Expect that the small, vociferous section of the population that benefits from his segregationary and corrupt practices will continue to extol the finery of the king’s non-exis­tent robes. Expect that he will conti­nue to revise history and distort facts, both in the Hind­utva textbooks he will force schools to follow, as he has done in Gujarat, and in the accounts he puts out about the ’02 riots. All of this is predictable. The bigger question is how we deploy as a nation, both within India and in the international diaspora, to resist these processes. Can we counter his attempts to sanitise and sanctify himself? Perhaps the biggest question facing us in the years ahead, is that when displaced and disenfranchised communities attempt to regain their social citizenship in the aftermath of his policies, can we protect them from the cruel fate that awaited Mr Jaffri and his community when they attempted to regain theirs? The time to begin formulating answers is now. Our conscience as a nation may well depend on it.