We Don't Need No Lecture

The Left has always been brutal. Worse, its young cadre is uber-hip too. 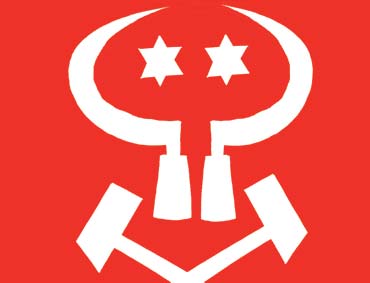 Now jog your memory. Flip through some headlines from March 1972, five years before the Communists stormed into power in Bengal and went on to rule the state for the next three decades. The state elections are taking place, and there is absolute anarchy as the Congress rigs the polls. "Indira (Gandhi) calls on toughs to win back West Bengal," says a worried Economist magazine, before talking about how the police "even actively assisted" her party's youth wing leaders. The Economic and Political Weekly from the same month says in West Bengal "the CPI(M) has been subject to organised political terror with the connivance of a pliant governor's administration". Much later, the Communists described 1972 as the year of "semi-fascist terror".

Sounds a bit like Nandigram 2007? History is repeating itself in Bengal. The Communists are doing precisely what their tormentors—the Congress—had done to them in the '70s. It helps them that today's opposition comprises a rag-tag group of some delinquent and disillusioned Congressmen—Trinamul or otherwise. It also helps the Communists that their brute power squashes the opposition much more effectively than the marauding Congress of yore.