We Are Way Off Basa

Indians intrinsically don’t like the strong fishy taste. So to satisfy our elitist self about fine dining on fish we are consuming the tasteless basa. 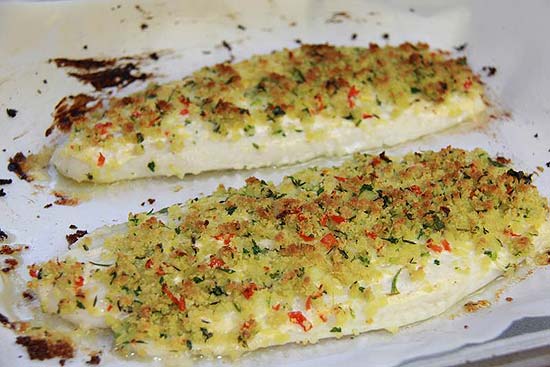 For lack of a better word, the sudden influx of basa across the Indian subcontinent is plain rubbish. It is as if our oceans, seas and rivers don’t have enough treasures of their own. We need to dig into our culture, explore our waters before we even think of taking from others. We have so many kinds of fish, so many that are still not known; seafood is abundant in our own country, so why import? We need to invest a lot more in the sustainable farming of our own fish instead of merely becoming passive instruments of profit for suppliers in Vietnam exploiting the waters there, and vendors in India hungry for cheap fish.

Putting aside the case for the rich variety of seafood in India, my aversion to fish farming is it kills the water and corrodes the fish. Also, the profit-making schemes involved in importing them—the frozen basa sent to India in tonnes tastes obnoxious, to say the least. It feels like rubber and has no taste whatsoever. Perhaps that is why Indians are taking to it. We Indians intrinsically don’t like the strong fishy taste. So to satisfy our elitist self about fine dining on fish we are consuming the tasteless basa which has filtered into our markets. Some of the best restaurants in our country are serving basa now. Shocker: places in Bengal are serving basa—the land and people known for their fish!