“We Are Talking Reforms, Not Privatisation”

The HRD minister insists his government is taking steps to make the IIMs more autonomous, not corporatising them 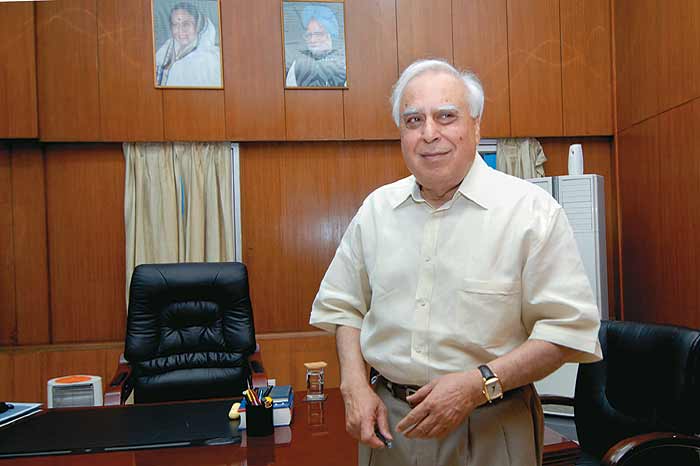 Is HRD minister Kapil Sibal facilitating a corporate takeover of IIMs with his proposed reforms? What started as a brainstorming session for restructuring the management institutes in a retreat last April has erupted into a full-blown controversy. Excerpts from Sibal’s conversation with Anuradha Raman:

Is the MHRD trying to change the institutional character of the IIMs?

For some time now, the IIMs have been saying that they don’t have enough flexibility in their functioning. So, at a meeting in October last year, certain recommendations came up for discussion to which directors and chairpersons of the IIMs were invited. The ministry was not a part of the committee and neither were the names of its members suggested by us.

Don’t the recommendations of the panels have the ministry’s blessing?

I think whatever we do we gets pilloried. When former HRD minister Arjun Singh tried to stop IIMs from hiking their fees, they called...