"We are Redefining News"

The Zee News editor and anchor behind the dodgy footage from JNU that helped incriminate the group of students charged with sedition on how he views news. 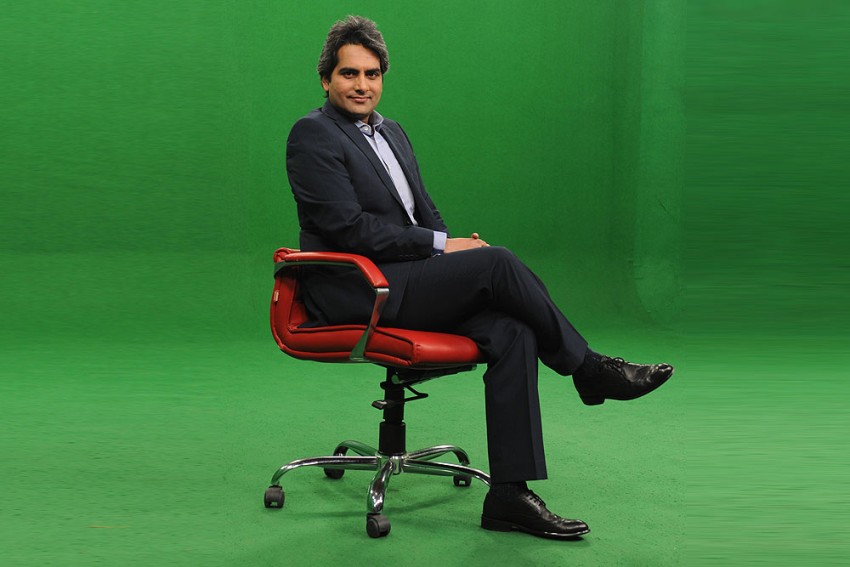 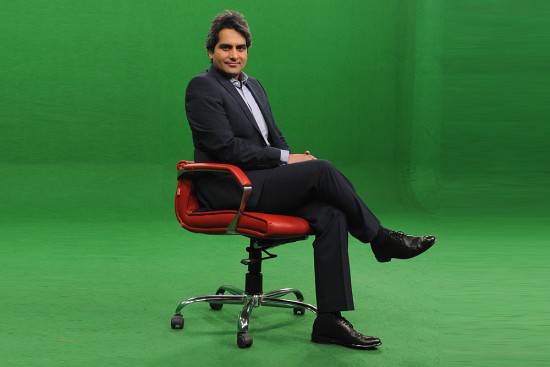 Sudhir Chaudhary, editor, Zee News, and its prime-time anchor, was responsible for publicising dodgy footage from JNU that helped incriminate the group of students charged with sedition. He spoke to Anoo Bhuyan on how he looks at news.

Since Zee News is responsible for leading this story, what is your opinion on how the issue at JNU has panned out?

Anti-national slogans are being raised for a long time in JNU and other places- shouting anti-national slogans, azaadi slogans. For example in Srinagar, it happens every Friday. But we have been taking all these things for granted. Media also doesn’t want to report it. How can (students) in a university in the capital of India, can shout these kind of slogans? Can you imagine such a situation in a country like America or France? We thought this time we should report it and this time we should raise it to the entire nation.

Do you believe in just reporting the news ? Doesn’t the campaign style create unwarranted hype and create news?

In television there is a practice that all news rooms monitor all other news channels. But in Zee news premises you cannot watch any other rival channel. We have also banned mobile phones. Only when they will be disconnected from these channels will they think something new. So we are trying to redefine the news.

What’s the difference between campaign and a media trial?

It has become necessary for media houses to take a stand on certain issues. It has to be a nationalistic approach. That benefits the people of India. What do you call neutral and secular? No one is neutral anymore. I will pitch for a nationalistic reporting, so you can make some contribution to society.  I call it proactive journalism. We put across a point and ask society to act on it. It’s like instant journalism- same day you raise an issue, by evening you reach a conclusion.

You say that people are worried about how ‘anti-India’ the country is becoming. Why do you think people are 'becoming anti-India'?

Because our own system is encouraging them- especially politicians. I try to do a midway correction... otherwise the country will turn into Kashmir.

But don’t you believe that people too have the right to raise their voice or be even rebellious against authority?

Not really. Have you seen the fee structure of JNU? See the amount of subsidies they’re getting from Government of India. And then you have a problem with that government ? Studying on taxpayer’s expenses, you want that Kashmir should be liberated?

What are JNU students allowed to disagree with?

They can disagree to the existing problems, the way India is dealing. They can disagree with political parties. They can shout slogans against them. But not against the nation. Nation is above any political party, above any leader. If you want to live in India and want the breakup of India, then why do you want to live here? Leave the country and go.

Tell me more about your decision to run a campaign. TV has this special power to rouse the rabble when you run an aggressive campaign against a section of people?

There's a confusion in everybody's mind. If  the army also starts thinking on these lines… people will stop joining the army. Our youth will start asking questions- "Why should I sacrifice my life for these people? If people I kill are to be held up as martyrs by fellow Indians, and if they make me the villain?" You can afford doing such things only in this country because our political system has been allowing this for their own gains.

Did you have any special reason for targeting JNU?

I’ve also studied in IIMC next to the JNU campus. That time also I used to watch JNU students. Wherever there was opposition to the state, or any movement of separatism, that movement would definitely get support from JNU. That is the nature of JNU students. I never agreed with this point. I felt that this time it should be exposed to the country.