‘We Are Ready To Transfer Space-Grade Tech To Industry’

As the government's focus has shifted to R&D at ISRO's Vikram Sarabhai Space Centre, centre's director Dr K. sivan says that the process of transferring the technology to industry for use in electric vehicles is on. 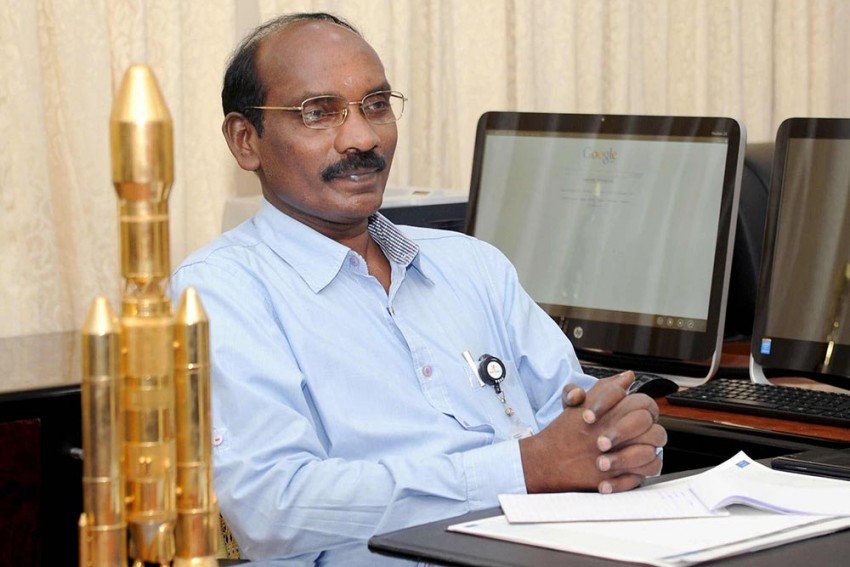 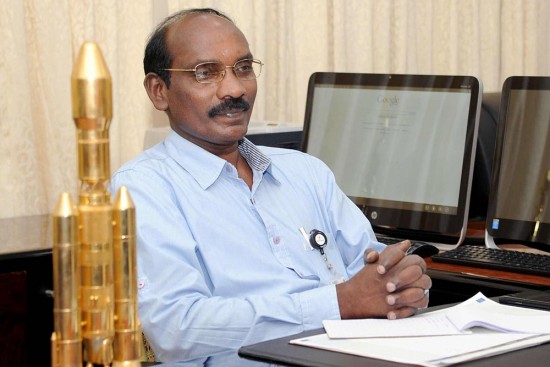 India’s push towards completing the transition to electric vehicles by 2030 hinges on building an ecosystem that can supply lithium-ion (li-ion) batteries. Currently, battery packs are assembled locally, though the cells are imported. To change that, the government’s focus has shifted to R&D at ISRO’s Vikram Sarabhai Space Centre (VSSC), which built cells for use in its space systems. The centre’s director Dr K. Sivan tells Ajay Sukumaran that the process of transferring the technology to industry for use in electric vehicles is on. Edited excerpts:

Can you take us through ISRO’s li-ion R&D?

We developed this technology for our space systems. The special advantages of li-ion batteries is in the cycle of operations—large dur­ation, high energy density and lower mass, all of which are very suitable for our applications. For space systems, we need the batteries to be robust and non-degradable, and the costs are very high. We also wanted to do it for ourselves, instead of having to always depend on others. We are talking about the cell, which is available as a product, but not the chemistry. The chemistry is where the main R&D is. There are some limitations—for example, the raw material, lithium cobalt, is not available in India. We dev­eloped the chemistry and we could get a very good cell, which we converted into a battery. We flew them initially on our small systems such as sounding rockets. Once we got good results, we went through the rigorous qualification process needed for the space environment. We have also flown it in our Re-usable Launch Vehicle (in 2016) and then we started using it in a satellite. GSAT 19, a high throughput satellite, makes use of this indigenous battery.

How did the industry outreach happen?

ARAI (Automotive Research Association of ­India) asked if this battery can be utilised for automobiles. On testing it, it was found suitable for automotive systems as well. We supplied the cells and they made the battery packs for two-wheelers. The cells we use are produced in our pilot plant. For commercial applications, however, the cost needs to be reduced. We have assessed that it is possible. In fact, even for space systems, we could reduce costs in some areas without affecting quality. We think we can easily reduce the cost of the battery to less than $140-150 kW/h. Meanwhile, (Union transport minister) Nitin Gadkari took the initiative and many industries also visited us. Now government-level discussions are on about whether we can make it in a big way. They are interested in this technology for producing cells in industry. We are ready to transfer the technology and the process is on.

What is the tie-up with BHEL for?

We are planning to have a memorandum of understanding (MoU) with BHEL to generate space-grade batteries. We need these in huge numbers for our satellite and launch-vehicle requirements, but cannot produce that much in our pilot plant. We need a bigger facility. Though we can support BHEL if they want to use it for commercial purposes, the present MoU is only for space-grade cells.

"Our cells were found suitable for ­automotive systems too. ARAI used them to make ­battery packs for two-wheelers."

What about technology transfer for use in automobiles?

VSSC is talking only about cells. Making a battery needs its own technologies and ARAI would probably have a major role to play in that. We are making batteries for our purpo­ses, which may not be sufficient for automobile technology because the operating environment is different.

Is ISRO the only organisation making li-ion cells in India?

Research is going on in other institutions too.