‘We Are Open To Resolving The Matter Amicably’ 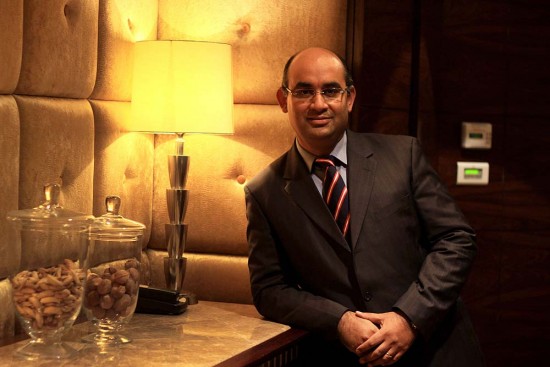 Devas is open to sitting across the table for an amicable solution on the snowballing Devas-Antrix muddle, says Ramachandran Vishwanathan, the CEO of Devas Multimedia, in an exclusive interview. Excerpts:

What does this verdict mean for Devas and Antrix?

This vindicates the stand that Devas was taking. The 2011 cancellation of the contract was predicated on a force majeure event that the government claimed on the essential security needs and the tribunal has examined that evidence very carefully. It has stated that India has indeed violated the treaty between Mauritius and India, where the investors came through. It said that India has acted improperly to expropriate and destroy the value of the investment that these investors made which was done with FIPB approvals.

The government has been attacking you on various fronts. What will you do about it?

We would be open to having a discussion to amicably resolve this matter. This would encompass all the investigations. The recent Enforcement...