As subsidies for the poor continue to be under attack, a ground-up report from 10-states shows how well welfare schemes have worked over the last 10 years. 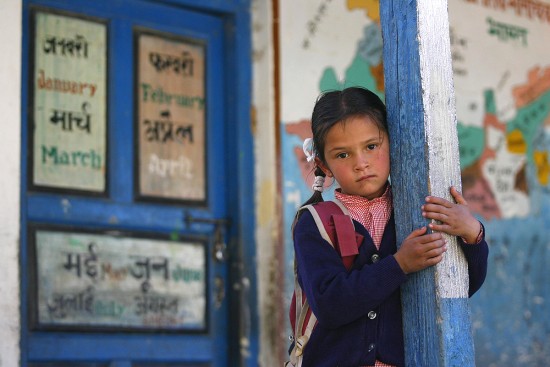 Ahead of Elections 2014, rights-based welfare schemes are under attack. To those who argue ‘Dolenomics’ doesn’t work, a survey of five schemes in 10 states shows that the Rs 1,68,478 crore annually the nation spends is making a real and tangible difference on the ground.

Perhaps you have heard of the Sahariyas, who in official jargon used to be known as a ‘Primitive Tribal Group’. Most of them are scattered on both sides of the border between Madhya Pradesh and Rajasthan, where they eke out a living from the shrinking forests, tiny plots of arid land and menial labour. Their living conditions are among the most miserable in India, or in the world, for that matter. We first visited Baran district, on the Rajasthan side of this area, in 2002. At that time, Baran was in the news for a wave of starvation deaths among the Sahariyas. Nearly 50 children were said to have died of hunger, and many Sahariya families were surviving on sawaan, a wild grass.