Almost all urban Indians carry signs of OCD, says a study. In Calcutta, the disease can blaze a conflagration. 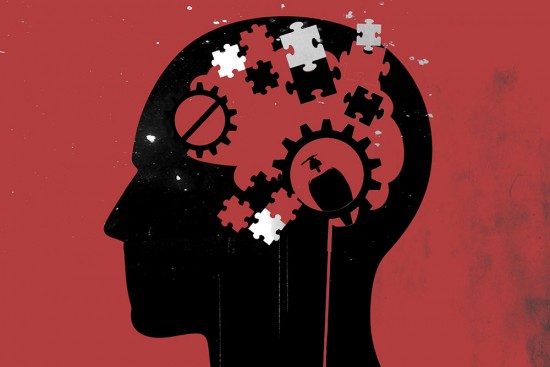 Just a year into his marriage to his college sweetheart and girlfriend of three years, the emplo­yee of a Calcutta bank asked for a divorce. The reason? “She was a neatness freak,” shudders the 23-year-old. Soon after they got hitched, he found that his house-proud bride not just nagged him about keeping the house tidy, but took ‘cleanliness’ to absurd levels, spending most of her time at home dusting, sweeping or doing laundry. It was as though she was being driven by an invisible force. “The ritual bef­ore we made love was the most off-putting. We had to rem­ove our clothes, fold it up in perfect piles and place it on the shelf in the closet. It consumed all my passion. I decided I simply could not deal with it,” says the distraught man.

This banker blames his ex-wife for her horrible quirk, but psych­ologists diagnose her condition as Obsessive Compulsive Disorder or OCD, a mental illness characterised by an obsessive compulsion to do, say and think things in a certain—usually repetitive—pattern, over which the victim has absolutely no control. “It is a condition ostensibly rooted in the quest for perfection, which the sufferer’s mind interprets as insatiable,” explains clinical psychiatrist Debashish Ray. “But OCD patients have no choice over the directions their thoughts are taking and subsequently the patterns of their actions and speeches.”