Don’t blame the security forces, work to reform them 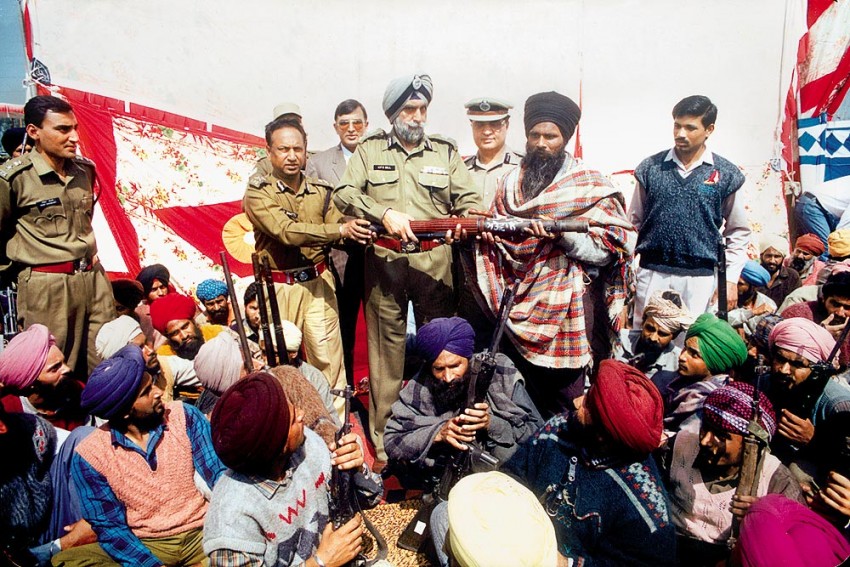 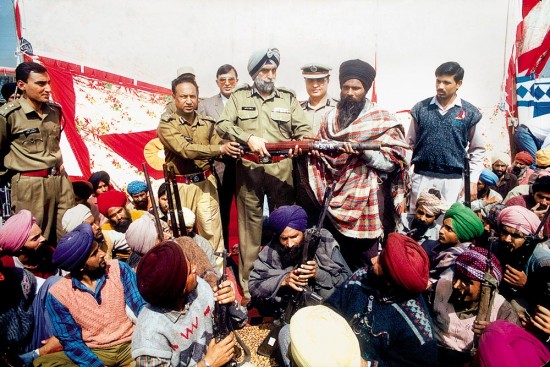 Punjab is in ferment again. Resentment is building up against the state on a plethora of issues: there was anger over desecration of the Guru Granth Sahib; there’s worry and turmoil over the pervasive drug trade, in which “the state’s political elites are complicit”; unemployment is rife; and rampant corruption has eroded faith in the establishment. No wonder Pakistan is again fishing in troubled waters, patronising a host of radical Sikh leaders. The July 27 attack on Dinanagar police station in Gurdaspur betokens ISI plans to launch terror attacks in Punjab. Deputy chief minister Sukhbir Singh Badal has blamed the Congress for encouraging secessionist elements, and maybe there’s some truth in his allegations, for the party has played this nefarious game earlier. But the government cannot escape responsibility for facilitating fertile grounds for terrorism.

Any assertion, however, that the methods employed to def­eat terrorism in Punjab in the 1980s are returning to plague it would be wide of the mark. Harsh methods were no doubt employed and there were extrajudicial killings. Whether these were necessary or avoidable is debatable. As senior journalist Shekhar Gupta said, “It is perfectly valid to question the methods used by the security forces, but isn’t it more important to ask who is ordering them to do so? It is incredibly and shamefully low of us to ask our armed forces to put their lives on the line, do the dirty work and then, when all is back to normal...to hark back to the ‘law is supreme in a civil society’ mode.”

It needs to be firmly placed on record that whatever was done in Punjab had the approval of no less than five prime ministers and as many internal security ministers. Any minister, bureaucrat, intelligence or police officer being posted in Punjab then was told: “We have to finish this terrorism. Do whatever is necessary.” Terrorism in Punjab was eventually defeated. Security ops, choking the supply lines from Pakistan, people’s cooperation—all this ended terrorism.

God forbid, but if there’s recrudescence of terrorism in Punjab, it would essentially be due to failure of governance—with Pakistan adding fuel to the fire. Bad governance, or lack of it, is the chief causative. The Maoist insurgency, too, has drawn sustenance from the failure of state governments to address the grievances of tribals. An expert group of the Planning Commission (2008) drew attention to the “failure of governance, which has multiple dimensions”. In the Northeast, separatist movements have become a cottage industry because the Indian state hasn’t shown the foresight to integrate the region into the mainstream. In Jammu and Kashmir, security forces bear the brunt of Pakistan’s aggressive manoeuvres while the Centre gropes for a long-term policy. The security forces not only take casualties, they get bad press.

Instead of understanding the system that breeds brutal, high-handed troops, rights groups simply blame the security forces. It needs to be emphasised that, in this country, the police is accountable to the political executive, not to the people. Police offi­cers simply carry out the diktats of the ruling class. As for the ruling class’s principles and committment to people’s interests, the less said the better.

This is, however, not to say that the police are not to blame at all. Absolutely no justification exists for extrajudicial killings, which represent the failure of the criminal justice system in dealing promptly with cases and inflicting deterrent punishment. We are all aware of the nexus between the politicians, criminals, the bureaucracy and police, but there is no serious effort to break it. Reforms of the police and the criminal system have remained stalled, and support for them is muted. And so, the colonial system of policing continues. The need of the hour is to improve governance and particularly revamp the criminal justice system, implement in letter and spirit the judicial directions on police reforms, and have a long-term strategy to deal with internal security problems. Blaming the instruments will not help—ref­orming, reorganising and rejuvenating them will.

More than 2,500 writ petitions related to extra-judicial killings and similar police action during anti-terror ops were filed in the Supreme Court and the High Court of Punjab and Haryana.