Raghu Karnad mingles family story with history in a sparkler 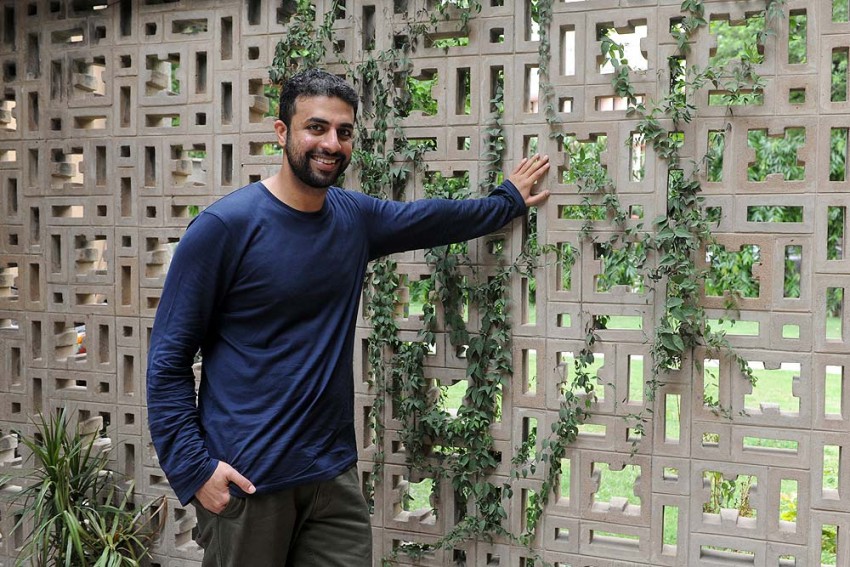 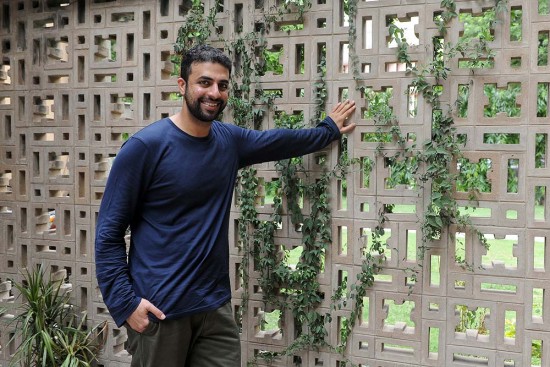 Who were they, the young men in the silver-framed, sepia-tinted photographs on the walls of his grandmother’s house in Chennai? Grandma Nugs never thought to talk about her husband Ganny, her mischievous brother Bobby, or even the daredevil of a brother-in-law, Manek. The Parsi side of his family was a history Raghu Karnad knew almost nothing about. No longer.

The 32-year-old former journalist and son of playwright-actor Girish Karnad has just made a splash with his first book Farthest Field: An Indian Story of the Second World War, the res­earching and writing of which was a “rolling wave of serendipity” in which he discovered they were among the 2.5 million men and women who fought for the British Empire at the height of the freedom struggle in India. “When I discovered that family connection, and realised that a whole World War had been largely forgotten by my country, just as these boys had been forgotten by my family,” he says, “I was caught, captivated.”

That fascination has translated into really fine writing, going by the reviews (see excerpts in box) in reputed international newspapers and magazines, such as the Spectator, the Sunday Times, New Statesman and the Telegraph. One critic hails it as a “bravura feat of literary-historical imagination”. The book gathers heft from two things: it takes us to the great theatres of war—Singapore, Imphal, Arakan, Libya, El Alamein, Basra and Eritrea; and it does so in prose lucid and riveting, presenting the intermingling of the personal with the universal in the saga of a young family swept up by their swiftly changing world and its violence. Raghu is being touted as the next big literary name, with Quartz India, a popular online newsportal, listing him among the must-reads for this year. So, do we have the next Amitav Ghosh or Michael Ondaatje in the making?

When we meet Raghu on a rainy afternoon early July, all dapper and radiant with the brush of success, he tells us, “It was just an amazing idea that the history of a World War could be an alternative history anywhere in the world...let alone right here.” Given that his protagonists were either no longer alive or, in some cases, close to vanishing completely, the writer found himself extremely lucky in recovering their stories. “I discovered that Verghese Kurien, the founder of Amul, had been Bobby’s classmate in college...while sifting through records at the Imperial War Museum in London, I found a recorded interview of a sapper officer, John Walker Wright, who turned out to be in Bobby’s own unit.” It was not easy to steer through the reefs of history, cross-referencing sour­ces, walking through the silences and elisions in the records. “I’m an author who is two generations distant from the one that fought the war, a generation that is now disappearing. Without making too much of it, I wanted that distance, that mystique to be present in the writing,” he says. 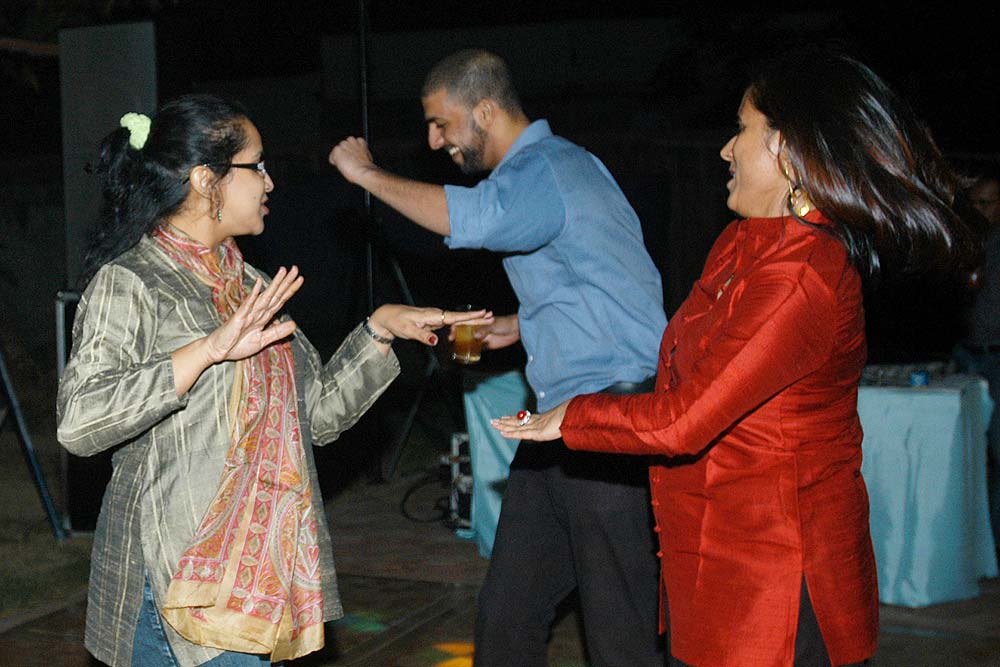 Step back Raghu at an <i>Outlook</i> do. (Photograph by J.S. Adhikari)

Raghu admits that he did not have any formal qualifications to write this book, but a personal qualification, almost sec­ret and unknown to him—that of a family which lived through the war and fought in it. But the radiosensitivity required to pick up the leads humming in the air, or even the tenacity for extensive research over three years, came from his decade-long experience as a journalist in magazines like Outlook, Tehelka and Time Out. “You get a slender lead, something that seems unimportant, but you chase it, and very often you return with something integral to your story.”

“It is often said that cricket was a game invented by the English and played by Indians, and every so often a book comes along that makes you think something similar could be said of the English language.” The Spectator

“Raghu Karnad is a master of the sublime, writing poetically about a chain of battlefields he has never seen...the purity of its prose very nearly obscures the importance of the tragedy it is recounting.” NewStatesman

“His outrage is infectious, though never gratuitous. In prose that verges at times on poetry, he writes with the imaginative gift of a first-rate novelist in order to deliver the truth.” The Daily Telegraph

“...(he makes) everything cohere not only through a galloping and affecting narrative but, crucially, through a passionate moral core that repeatedly exposes the numerous ways in which Indians were treated as fodder...” Financial Times

Much like a commander himself, Raghu marshalled and collated heaps of  mate­rial at the archives of the Union ministry of defence in Delhi, where he found the diaries for Bobby’s unit. And poring over the works of historians like Chris Bayly at Cambridge, Indivar Kamtekar at Jawaharlal Nehru University, Delhi, and retired squadron leader Rana Chhina was illuminating. Patrick French, a British writer and historian based in London and Delhi, thinks the success of the book is in its extraordinary attention to detail, the fact that Raghu has done a lot of res­earch and wears it lightly. Says French, “Raghu extracts remarkable bits of inf­ormation to the point where you start thinking how did he know that, is that fictionalisation? Is that a degree of licence when you say how a particular place looked at a particular time? An important aspect of the book is also the melancholy running through it, like any great book on war.”

Like French, there are many writers in India and elsewhere who’ve spotted the light in Raghu and are eager to know what’s next on the writer’s trail. “It’ll be something totally different, I’m sure,” he says with a smile. All said, it does help to come from a family that reads, loves books and magazines, and lives among them. As he puts it, “Our family house in Bangalore is under a sort of uneasy truce between humans and books.” The outcome of that has been quite splendid. So say the reviewers.

‘I’m Not Against Mining, Big Projects, But Displacement Should Be Minimal’