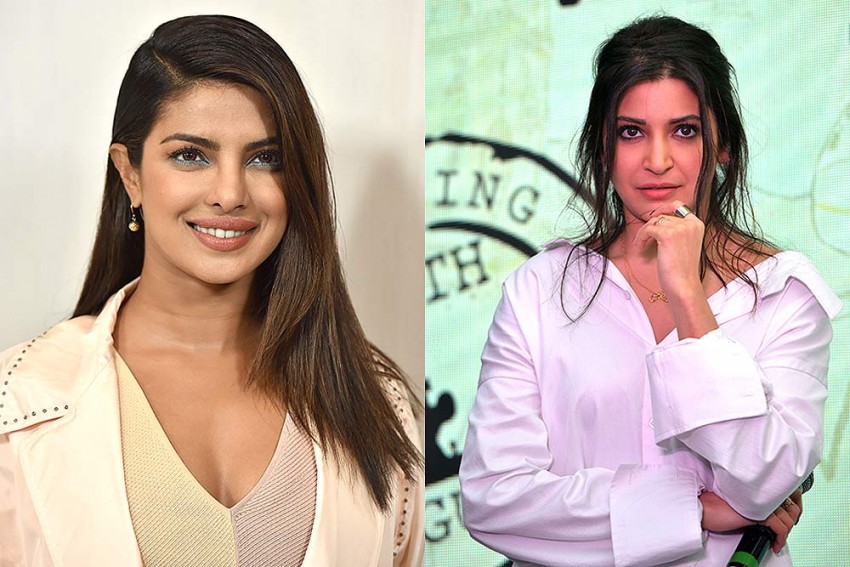 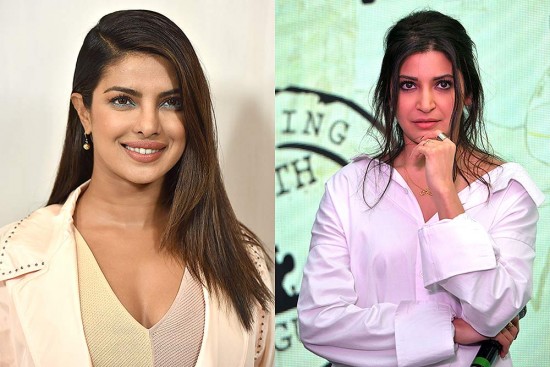 When it comes to taking risks, Team India captain Virat Kohli definitely has a match in his wife Anushka Sharma. The Rab Ne Bana Di Jodi (2008) actress had turned producer in 2015 with NH10 (2015), which was well received, and followed it up with Phillauri last year, another successful film. Her banner, Clean Slate Films, is set to release two more offbeat films this year—Kaneda, directed by Navdep Singh of NH10 fame and Pari.

Even though Anushka has been consistent in doing big-budget movies as an actress—PK (2014), Sultan (2016) and Jab Harry Met Sejal (2017), opposite the three super Khans—she has thought it wise to contribute her mite to parallel cinema with content-rich projects.

Priyanka Chopra, who has already gained a toehold in Hollywood with the successful television series Quantico, is the other actress to have turned producer. She set up her banner, Purple Pebbel Pictures in 2015, to promote reg­ional cinema in Marathi, Punjabi, Bengali, Bhojpuri and even Sikkimese.

Though there hasn’t been a dearth of actresses getting into producing film in Bollywood, from Shilpa Shetty to Dia Mirza, almost all of these earlier efforts were purely ­investment oriented and hardly conceptual and creative.

Even though there is a recent trend of male directors turning producers, the same phenomenon is yet to reach their female counterparts. Only a few women film makers have broken the glass ceilings in this regard.

Film-maker Rakhee Sandilya thinks the biggest reason behind it is the “parochial mindset” in the industry. “People do not repose the same kind of trust in a woman’s ability that they do in a man’s,” she says. “The challenge for a woman technician is to first prove that she is competent enough.”

Sandilya, whose directorial venture Ribbon earned rave reviews last year, says that proving oneself consumes so much time and energy that by the time women directors make it, they simply do not want to take risk by turning producers. “Moreover, most of them do not have any family back-up in the industry.”

“Some women dir­ectors have turned producers, but these have mostly been joint ­ventures and not ­independent projects.”

There are instances where women ­dir­ectors have turned producers, but these have mostly been joint ventures with the spouse who is in the same profession. Choreographer Farah Khan made an ­impressive debut with Main Hoon Naa (2004) and followed it up with Om Shanti Om (2007) and Happy New Year (2015), but she turned producer only when her husband, Shirish Kunder, ­directed Joker (2013). Film-maker R. Balki’s wife Gauri Shinde, who directed the English Vinglish (2012), turned ­producer with Dear Zindagi (2016). And Kiran Rao, Aamir Khan’s wife, directed and co-produced Dhobi Ghat (2011).

There are also examples of women producers in the industry who have shown no inclination to turn ­directors. Shahrukh Khan’s wife Gauri, who has produced many movies, has never mentioned direction as an interest. Juhi Chawla also joined hands with Shahrukh to make a few movies in her heyday. In ­recent times, Shipa Shetty (Dishkiyaoon/2014) and Dia Mirza (Bobby Jasoos/2014) turned producers, but none took to direction.

The women directors, who proved their mettle with their films, also did not turn producers. Reema Kagti directed films like Honeymoon Travels Pvt Ltd (2007), Talaash (2009) but she is yet to take a call on turning producer.

For a number of male directors like Neeraj Pandey, Anurag Kashyap and Sujoy Ghosh, turning producer has really paid off. It has brought in stability and given them greater creative freedom. The same is yet to happen for female dir­ectors in the industry. When it does, things are bound to change, positively.

‘When I Wrote Kahaani, Everybody Ran Away Faster Than Usain Bolt’