Want To Be A Philistine 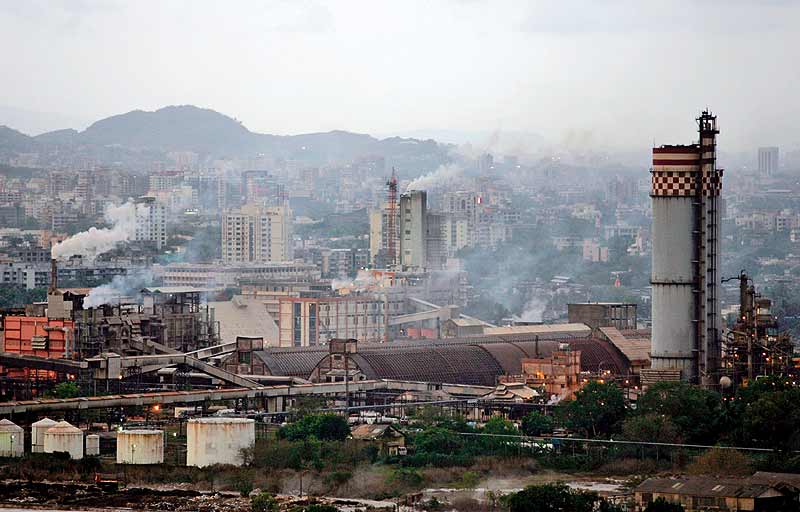 Let me get straight to the point. Were you invited to the party for Oprah? The one for Tom Cruise? You weren’t? Well, truth be told, neither was I. What is the point of living? Let us just commit suicide together.

I can proudly say I now know someone who was invited to a party thrown for Sachin Tendulkar a few weeks ago by one of the country’s premier industrialists. I know I still haven’t made the grade and never will, but I have at least rubbed shoulders with someone who was in the same room as Sachin.

The invitees were either stars and superstars from Bollywood or from the world of cricket. Ah, how times have changed. The concept of the salon is long dead and the thought of inviting great minds—intellectuals, doctors and engineers, architects, scientists, philosophers, writers and artists—as flag-bearers of our civilisation seems not only archaic but alien, absurd even. The cross-pollination of ideas and disciplines has been one of the prime casualties of an industrial elite, not to mention the society-at-large, which has turned its back on some of our country’s most valued assets.

The industrialist’s party is symptomatic of the malaise affecting the polity both in this city and the rest. Excluding information technology, who can deny the steep decline of most educational institutions, standards of assessment, intellectual ferment, the unhindered pursuit of both pure and applied science, the spirit of inquiry, intellectual daring in almost all fields in Mumbai.

In our new convert’s zeal, we have not only adopted the free market and consumerist gospel, we’ve transformed it into the religion of the self. Its only goal is solipsism. Its heroes and role models are the super-successful. Its me-me-me philosophy finds empathy, justice, fair play, bahujana hitaya, bahujana sukhaya, in short, the notions of idealism, abhorrent signs of weakness. The practitioner’s only priority is instant results and gratification. He can’t see beyond the quarterly report.

But there is a terrible price to be paid for this short-sightedness. The blinkers that the new crop of capitalists and the government ministers wear don’t permit them to see the benefits that accrue from long-term commitments. That quintessential quality of leadership called ‘vision’ eludes them. When 60 per cent of the children in a city or state suffer from malnutrition, the UN terms it genocide. If we haven’t already crossed the mark, we are fairly close to it. Mumbai is in so many ways a failed city. Most of the time it’s a dark and living hell for the poor. And of late the rich are not spared either. As early as the late 1950s, Naipaul complained about the ‘over-breathed air of this city’. Fifty plus years later, the air is thick with a pollution that does not lift for the four or five so-called winter months. Despite all claims to the contrary, water shortage is a problem. As are grid-locked streets and sudden eruptions of road rage. The rich may live in luxurious apartments with attached swimming pools, but in the same city. They cannot escape its infrastructural failings.

When money and power become our sole arbiters of taste without a deep understanding of history and culture, the consequences can be very grave. The disconnect between society, political leadership and industrial moguls and the intelligentsia has been so swift and disastrous that, with exceptions, the once august Mumbai University and most of its affiliate institutions are close to junk status. Mumbai once boasted one of the best repositories of expertise in every field.

When some young buck riding on his family’s powers of intimidation asks for the removal of a Rohinton Mistry novel from the literature course, the V-C does not even bother to say that he must first seek the counsel of professors in the English and Law faculties, but instantly drops the book from the curriculum. There will be dozens of such instances.

Time and again, the state government, whatever its hue or ideological stance, has—either under pressure or of its own volition—sought the help of highly reputed professionals. Almost invariably, such overtures have not amounted to anything more than empty gestures. Even when the political authorities have claimed they have accepted the said advisory panel’s suggestions, they tamper with the recommendations so extensively that nothing of the original vision remains. Though the experts may have floated some excellent ideas gratis, the government is not listening and the will is absent.

The question posed fairly often these days is whether the city is dying. That seems far-fetched—unless we are hit by a quake or a tsunami. But the government’s rapaciousness and neglect and the ‘what-can-we-do’ indifference of the city’s denizens are doing their utmost to degrade quality of life in every sphere. Mumbai deserves better, much much better.

A Crossing Of Lines