A guileful foe stopped her in London. A sharpened Saina is now ready for Rio. 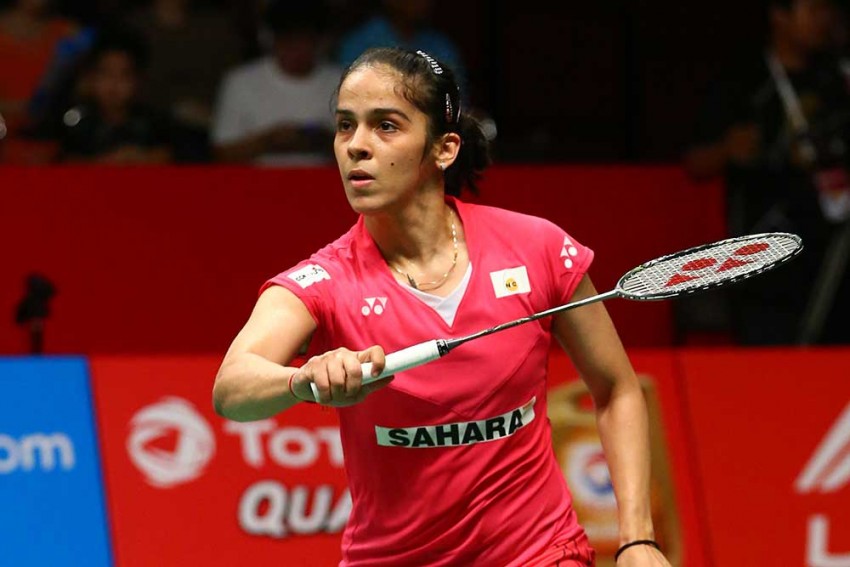 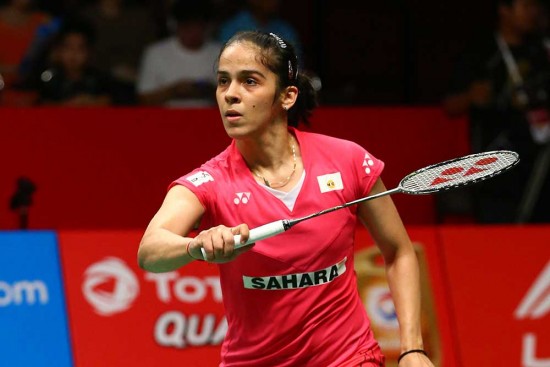 Ace shuttler Saina Nehwal is raring to go for the Rio Olympics—to realise an unstated dream of winning the elusive gold. The 2012 Olympics bronze medal winner won the Australia Open in June. But retaining her hot form will be crucial; the badminton event in Rio begins on August 11.

It will be the 26-year-old’s third Olympics. She reached the quarter-finals in 2008 in Beijing, and four years later did one better in London, reaching the semis. But a ‘tired’ Saina lost to China’s Wang Yihan 13-21, 13-21. Saina’s bronze was a great achievement, for no other Indian had ever won an Olympic badminton medal.

While recalling that match against Wang, her arch-rival, Saina candidly admits her shortcomings. “In 2012, I was not as good as Yihan. She made me run heavily and I was tired,” the world No. 6 tells Outlook. Wang (number 2 in the world rankings) currently leads her 11-5 in meetings.

However, Saina, daughter of a badminton-playing couple, points out that she didn’t falter due to nervousness. “Having competed at the 2008 Olympics was helpful in 2012. The fear of the biggest stage was gone....,” she says.

Saina was also comfortable with London, a familiar city. “Oh, very happy! We liked the dress and equipment and shuttles given to us,” she recalls. “I had reached London two days in advance [of the competition]. In 2011, we had played the World Cup at the same venue.”

In 2008 in Beijing, the thrill of competing at the Olympics, the biggest platform for sports, with live telecast streamng across the world, was new to her. “It was thrilling to be in the Olympics. It was a new experience to play in front of the world’s public, so to say. I kept my cool and reached the quarter-finals, but narrowly missed a medal,” she rues. “I worked for six to seven hours a day, except on Sundays, for a month prior to Beijing.”

A veteran of two Olympics, Saina now doesn’t give the stage a more exalted status than other top tournaments. “It’s almost the same; not much different. The positive side of pressure remains and to win a medal is a priority. I motivate myself for the Olympics like I do for any other Super Series tournament,” she insists. “My secret of remaining focused is to focus solely  on my game.” 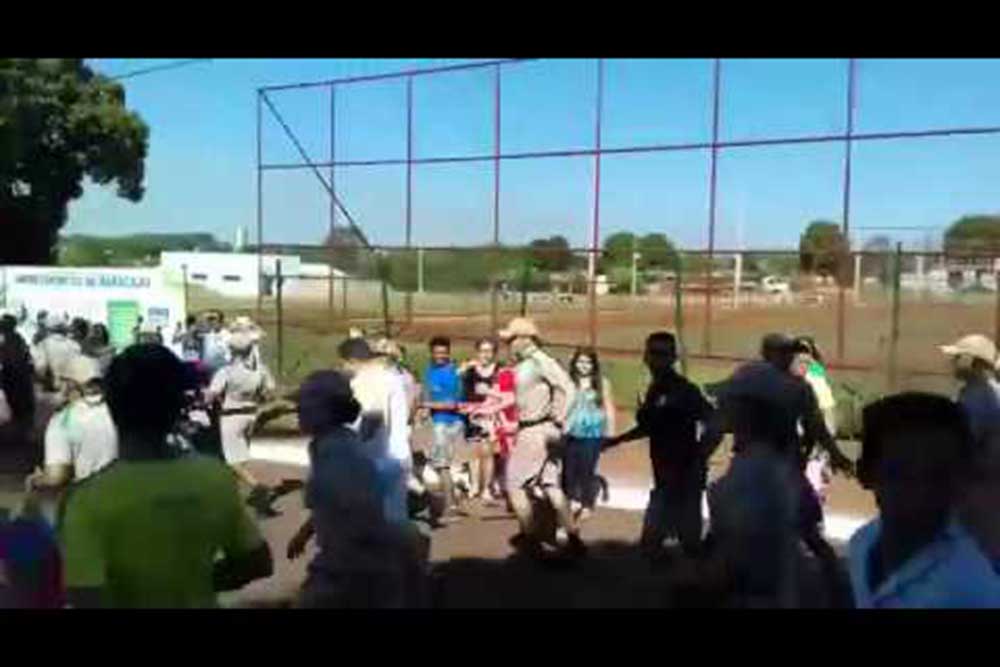 The Splash
He Who Hated The Flame

The Olympic torch is on its scheduled voyage around 300 cities in Brazil. A man from Mar­acaju, however, does not like fire, and threw a bucketful at the torch as it passed by. After being arrested, he told the police that it was just a dare on Facebook. The flames continued to burn, however, and the man paid R$ 400 as anticipatory bail. 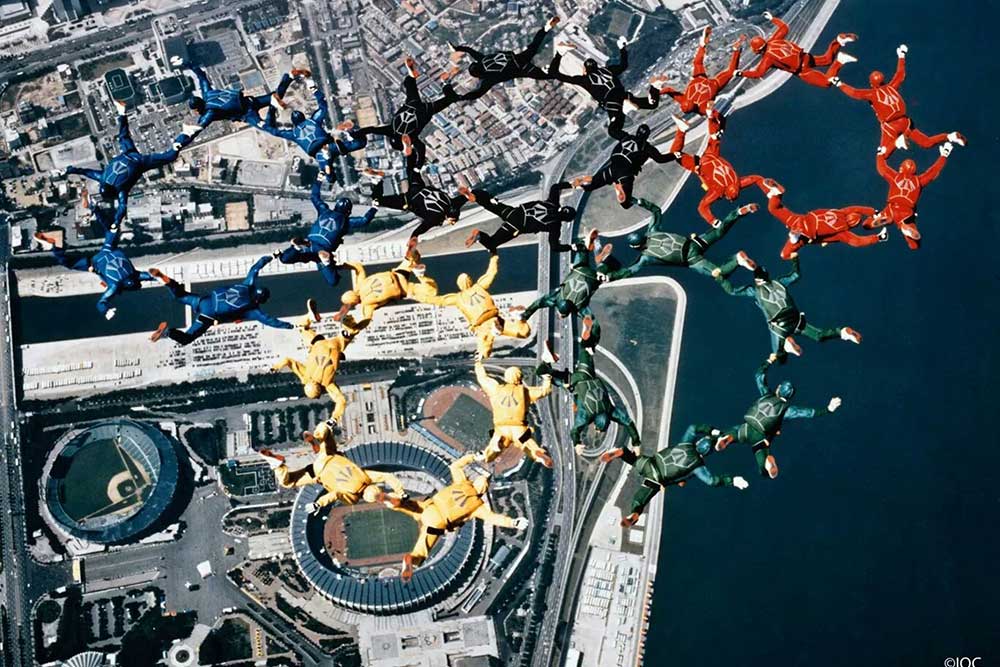 A group of 28 skydivers had tried to recreate the famous Olympic rings over Boituva, near Sao Paulo. It went horribly wrong—two died after they collided mid-air and their parachutes got ent­­a­ngled. The police are now inspecting their equipment. 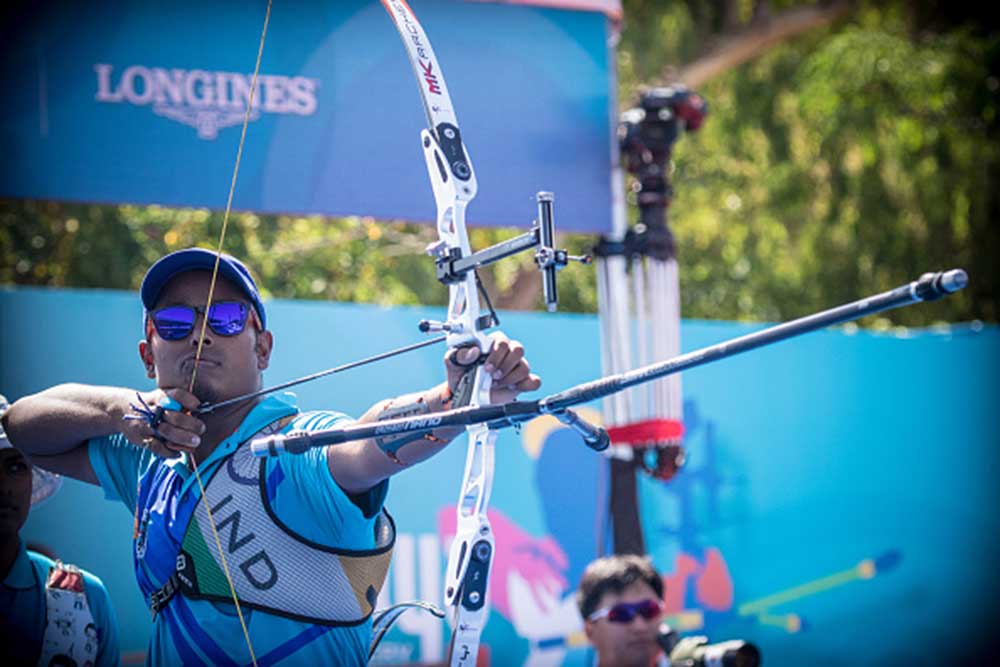 Twenty-four-year-old Atanu Das has been selected by the Archery Association of India to be the only male participant at the recurve  event in Rio. The women’s recurve team, comprising Deepika Kumari, L. Bomb­ayla Devi and Laxmirani Man­jhi secured passage to the games while the men failed to. WBC Asian champion boxer Neeraj Goyat is a win away from clinching a Rio berth and at 40, marksman and Olympic debutant Prakash Najappa will be the oldest Indian at the event. Sprinter Dutee Chand has also made the cut, as has long-jumper Ankit Sharma and sprinter Srabani Nanda. Meanwhile, Haryana quarter-miler Nirmala Sheoran, who had already qualified, has come under the scanner after ASI president Adille Sumariwala spoke of ‘inconsistencies’ in the runner’s timings. The Indian contingent, though, has swelled to over 100 athletes so far and the IOA expects that number to swell to close to 110. It will be the highest number of athletes from India and the previous highest were the 83 that were part of the contingent for the 2012 Olympics in London. 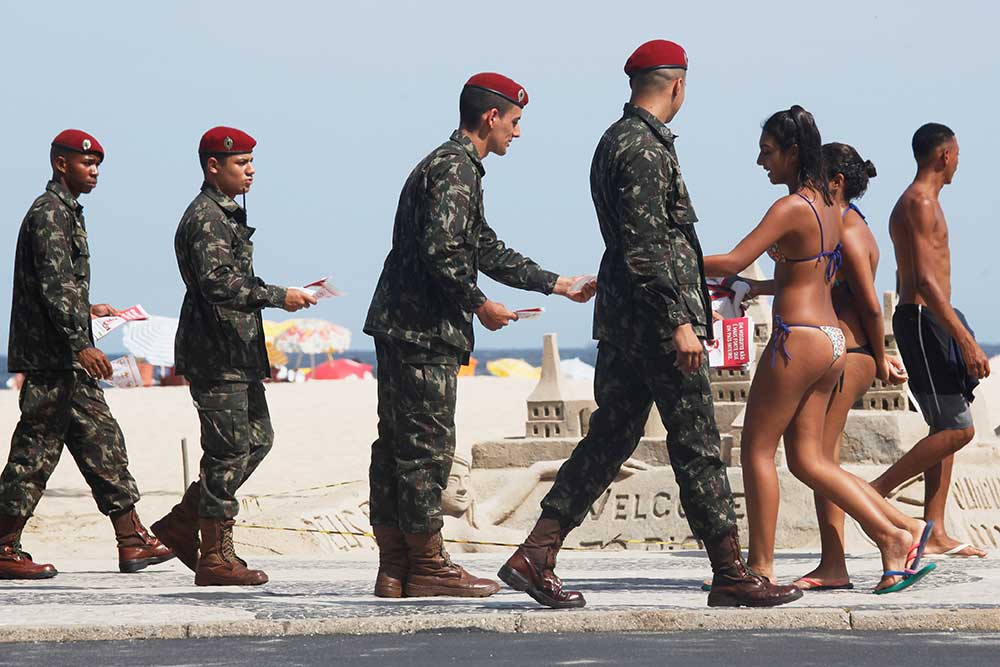 The Zika virus has been the scourge of this Summer’s games, with several elite athletes being scared away. However, another threat looms—‘super-bacteria’. A group of Brazilian scientists have identified the presence of a drug-resistant bacteria on some of the most picturesque beaches around Rio. A team led by Renata Picao found that the bacteria entered the water-system after sewage from hospitals was channelled into the bay. Picao says that the org­anism is related to pollution and that their “threats occur in coastal waters in a variety of concentrations”. The unfortunate discovery comes a month prior to the Olympics. Flam­engo and Botafogo, two beaches which border the bay and  slated for the sailing events, are also on the affected list. German Paralympic sailor Heiko Kroger, after experiencing the waters, said it was like having “some alien enemy entering your face”. He believes the bacteria caused one of his teammates to have a severe skin infection during training.

2 It is the number of sports that are making a return to the Olympics. Rough-and-tumble Rugby is making its comeback after 92 years. Meanwhile, golf, which summons up images of patricians at leisure, is on the list of events after 112 years. 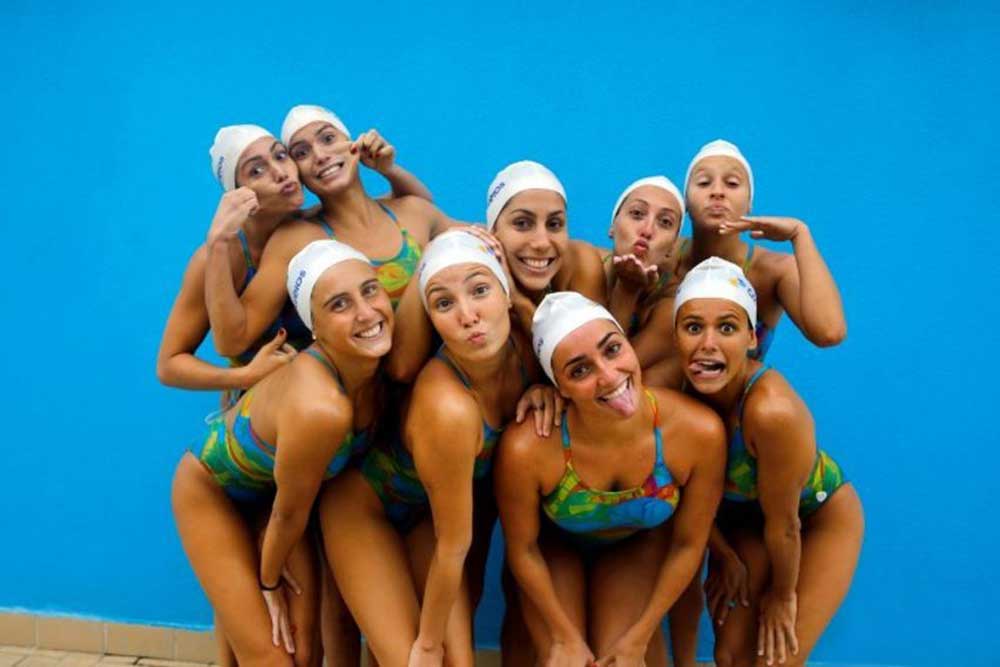 Circles, diamonds and pirouettes—all  expertly choreographed in water for your delectation. Do cheer for Brazil’s synchronised swimmers! 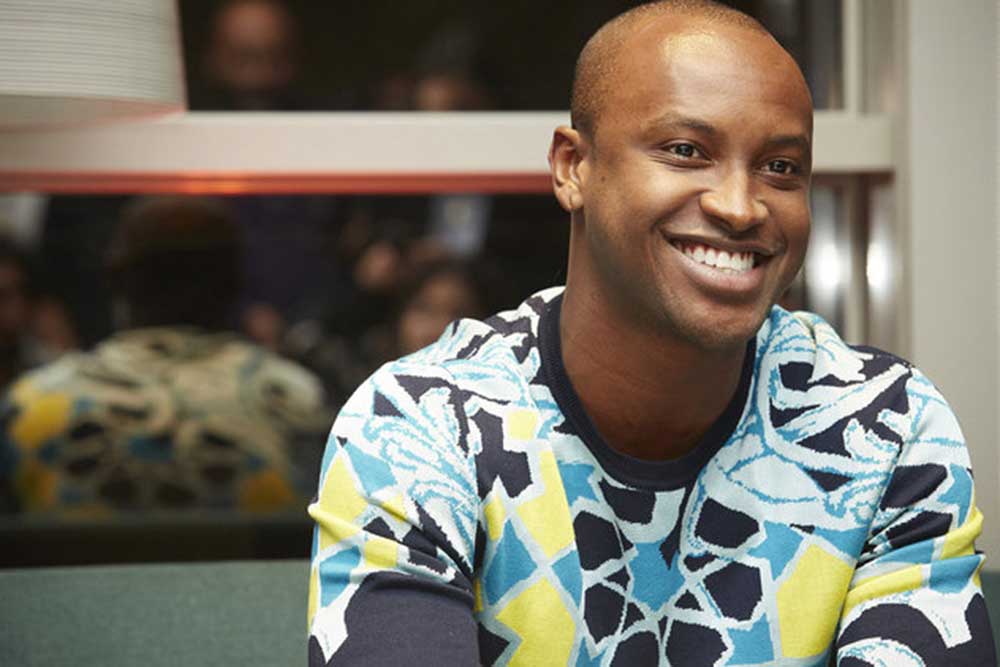