Waist-Deep Mud At The Somme

Edouard Louis’s brutalising in his rough, provincial France has a direct connect to its right-wing rage. This is not charmingly evocative, but clinical. 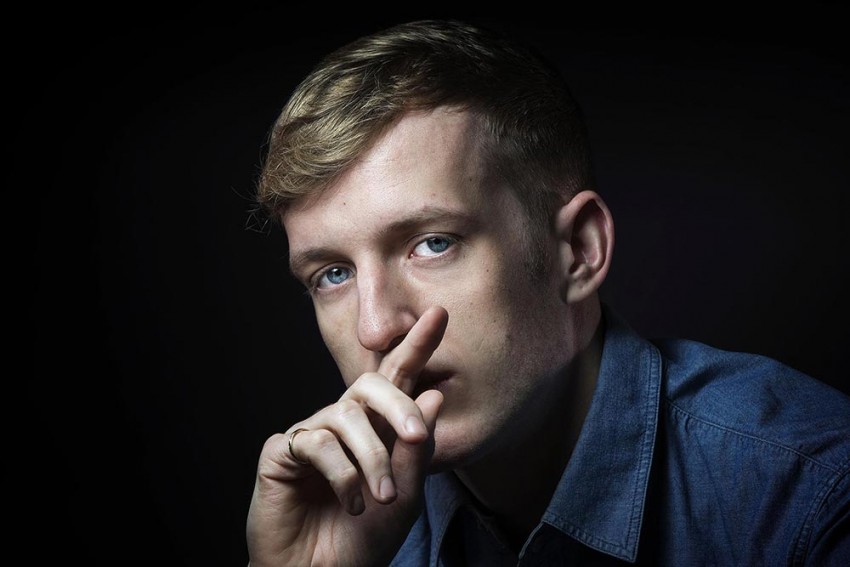 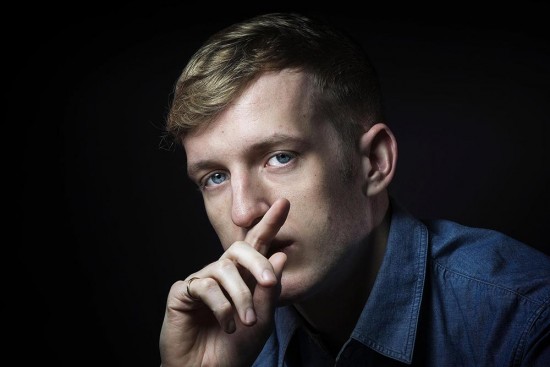 “But for me, because I couldn’t be one of them, I had to reject that whole world. The smoke was unbreathable because of the beatings; the hunger was unbearable because of my fat­her’s hatred. I had to get away.”

The End Of Eddy launched the beginning of Edouard Louis’s status as Paris’s media darling. As in this autobiography, he was born Eddy Belleguelle (it means cute-face)—a name he legally changed five years ago. Success came early to Louis. He was 19 when he wrote this, and 21 when it was published; 3,00,000 copies were sold. It was translated into 20 languages. The threat of a National Front victory made readers latch on to this bestseller to explain why blue-collar chauvinists mistakenly felt Marine Le Pen was the only one who listened to them, and to understand the self-des­tructive rage in villages like Hallencourt in Picardy (the book’s setting) with its closed factories and dropouts. Louis wrote a front-page ‘leftist manifesto’ in Le Monde to staunch a sweep by the right. Luckily, unlike Trump’s supporters from similar hardscrabble places in America, these pockets of provincial French voters did not carry the nation or the day. But the debate around Edouard Louis’s book continues even today.

Misery-lit sells. Louis insists that this isn’t trendy ‘autofiction’, but a memoir, 100 per cent true to the last detail. His hometown is unhappy about its menfolk coming across as piss-poor, dead-drunk bigots and bullies. Some find it ironic that a writer who cast a harsh light on the inv­isible, struggling community he esc­aped is now wined and dined by the elite who still ignore its existence. But while he vivisects their alcoholism, ignorance, rampant racism and gay-bashing, Louis expresses concern about social inequalities that lead to their shrunken options.

Louis has written a slender, brutally candid bildungsroman. For middle sch­ool ‘faggot’ Eddy, adolescence out in the boonies is a time of many beatings and almost no erections. There’s too much of pain and fake swagger, too few of the things that make life bearable, including basic food, hygiene and safety. At home, the small-minded, heavy-bodied cycle of violence is carried through generations—from Eddy’s grandfather to his brother, who unleashes it on his girlfriend and his own father. Eddy’s father, a drunk on the dole, careens from back-aches to bar brawls. Eddy’s harried mother enables him. She doesn’t notice the obvious bruises on Eddy’s face from school. No matter how self-loathing Eddy tries to blend in, he gets picked on. It takes him a long time to admit to himself what others can see—he is gay. No amount of repression, macho posturing, kissing a fake girlfriend (Laura), cursing another gay boy, hitting a football (or Amelie) will make it go away. Like the bullies’ sputum on his sleeve that Louis’s face is rubbed against, his effeminate ways are a visible reminder of this. Like the smell on his neighbour who dies in his own shit and piss, it is an inescapable part of Louis.

In the end, it is the theatre programme and the Ecole Normale Superiore in Paris that save Louis from the seemingly joyless, jobless, witless locals and their unquestioning patriarchy. The ending (before the epilogue) reminds us of a similar letter in Billy Elliot—there, the family, though uncomprehending of his choices at first, had rejoiced. Here Eddy’s celebration is a solitary one.

Louis sometimes loses emotional imm­ediacy by inserting academic comments into his story—he sees the lower social classes as an excuse for a sociology class. There are chapter headings like Pain, Becoming, or Why Men Don’t Trust Doctors. His prose has no special flair. The rural low French dialogues INS­erted in italics don’t always register in Lucey’s fine English translation.

Louis sometimes loses emotional immediacy by inserting academic comments, seeing the lower social classes as an excuse for a sociology class. His prose is ordinary.

The End Of Eddy does not have the Irish charm of Frank McCourt’s Angela’s Ashes, which humorously described the alcoholism and poverty of his ’30s childhood, or the searing prose of Jeanette Winterson’s Oranges Are Not The Only Fruit, a cult classic on the harsh suppression of homosexuality by her parent. It does not have the easy empathy about being gay in ’40s America that Edmund White commands in A Boy’s Own Story, or Tobias Wolff on his tyrannical stepfather in ’50s America in This Boy’s Life.

But it builds on a sturdy tradition of French queer-lit. It addresses class stru­g­­gles along with sexual ones. Louis has dedicated his book to sociologist Did­ier Eribon who wrote a similar memoir on his own escape, and whose essays Louis had edited earlier. We look forward to the translation of Louis’s second work, Histoire de la Violence, which further exp­­lores the problem of belonging. And the many other books to come. He is only 24, after all.

Behind The Golden Boughs