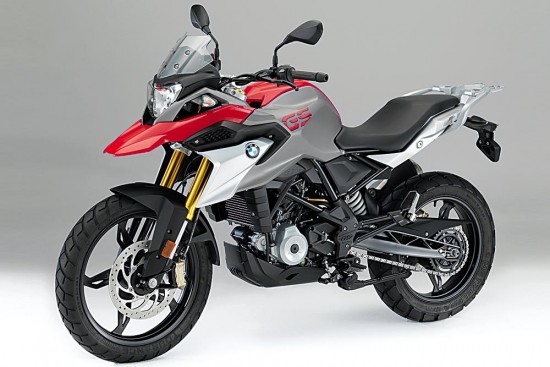 Almost every biker who gets a bigger bike—in the Indian context that would be a 250cc plus machine—fulfils a dream. The long winding highways, the ­experience of being on the road, and the ultimate adventure, which invariably is Ladakh!

Thanks to American popular culture deeply ingrained in the Indian biker’s psyche—from James Dean to Hell’s Angels and the Harley Davidson marketing campaigns—this dream bike has always been a cruiser.

I have dreamt of cruisers too—a Harley or a Triumph, or the Indian, which hit the market of its namesake country only recently. Having started on Royal Enfield bullets (older-generation cast Iron-engined beauties), my fascination was always with a Triumph Bonneville-ish bike. All that changed when I rea­lised that the fun actually starts when the road ends and the trail begins.

A few years back, when I was based in Chennai for a brief period, I used to hit the picturesque, winding East Coast Road (ECR) on weekends. The highway, crowded now with bikers and weekend racers, hugs the...