Carnatic Vocalist T.M. Krishna on how a bus-ride to Chennai's coast turned into a musical caravan and why the sea is not witness to songs by fisher-folk anymore 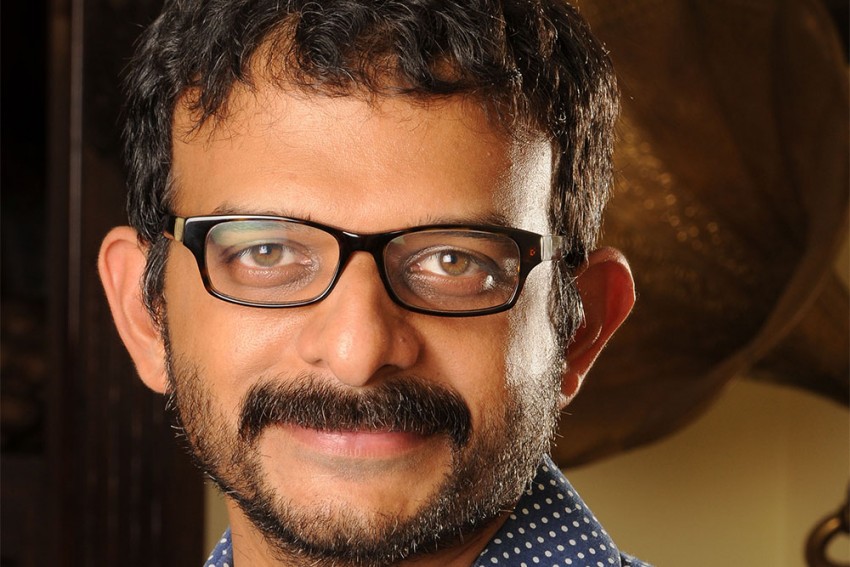 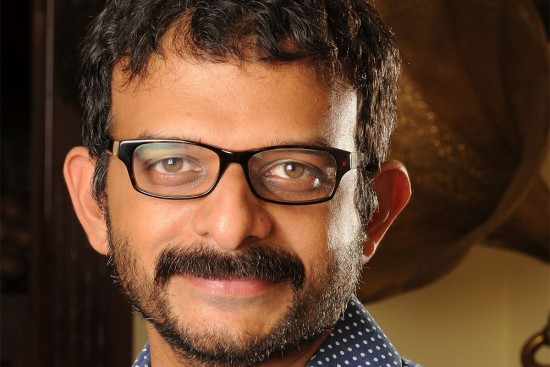 For long, Mylapore has been the epicentre of south Indian classical music. An ISO stamp from the connoisseurs of this Chennai suburb or thereabouts is needed for a musician to rise to stardom in the Carnatic world. And within Mylapore, today, one hall is believed to be the real core of music appreciation: Raga Sudha, built by S.V. Krishnan, an old-time connoisseur with very specific tastes in music. Every performer waits for the Carnatic version of the applause—Aaahaa, Sabhash—from the discerning Raga Sudha audience. Now Krishnan’s daughter, Jayalakshmi, manages the space.

As part of the vizha or festival at Urur-Olcott Kuppam, a fishing village in Chennai, this time we felt that we must bring on to the classical stage, art-forms practised and enjoyed by marginalised communities—and decided to app­roach Jayalakshmi to explore the possibility of her hosting this two-day cultural festival that has come to symbolise a socio-aesthetic possibility for the past three years. Such an event had never taken place and it was with  great trepidation that called her. Jayalakshmi was more than gracious in welcoming the idea, hosting the vizha and participating as a member of the audience. After the event, she sent me a most touching letter describing her experience. As much as I think of myself as being open to anything, I had stereotyped Jayalakshmi, imagining that she would be uncomfortable with such ideas. I was not just wrong, but I had also been judgemental and unfair. I realised that I had done to her exactly what I accuse others of. She also made us realise that many things don’t happen only because nobody bothers to ask. Thank you, Jaya.

Song And The Motorboat

Manoharan Anna is a village elder in Urur-Olcott Kuppam. He is one of the few people who remembers the songs of the fisherfolk and the contexts of their renditions. One of us asked him, “Why are the songs lost?” “These songs,” he said, “kept our spirits up and brought us together as we rowed the rough seas and caught fish. Today, we have motorboats and that has redu­ced the physical strain of going out to the sea. The loud sound of the motor boat has silenced our song.”

When he spoke with a voice that took you into the high seas and followed it by his unbridled singing, it felt like a seagull was hovering over a fishing boat watching Manoharan Anna as he sang to the fish, waves and the wind, smiling and laughing.

Well, ‘29C’ is a popular bus route in Chennai, beginning in Perambur and ending at Besant Nagar on the coast. On February 2, the bus that departed at 4 pm from Perambur turned into a musical caravan. Musicians of different genres alighted and de-boarded the bus at different stops, giving the regular traveller a rare musical ride.

I joined them at Radhakrishnan Salai just to see how this 21-km initiative was panning out. Young musicians singing Rap, fusion, Carnatic and devotional music, enchanting those within and the numerous bystanders at bus-stops, on the road and at traffic signals. At the very end of the route, a few of the musicians coaxed me to sing and I rendered a short song written by Subramania Bharati. As I was concluding, we entered the Besant Nagar Bus terminus and just outside the window was an old man doing a lovely jig to the song. That moment is etched in my mind. In his gay abandon dance, there was a coming together of so many aspects of life that equalised all of us. I just wish we could keep that feeling alive every moment of the day, and just maybe, we will all be better human beings.

Drummer At Avvai Home For Girls

Madhumitha from Avvai Home, a school for girls from socially and economically discriminated backgrounds, listened to every instruction, and played some basic strokes on the ghatam as her tutors, some of south India’s best percussionists, shared their knowledge. For eight weeks, she trained and finally performed at the Urur Olcott Kuppam Vizha along with a large ensemble of girls who played percussion instruments that were practised by communities belonging to the opposite ends of our societal structure. This confluence raised many questions about gender, class and caste without a single word being articulated. Art allowed that to happen. Madhumitha is extremely talented and wants to continue her lessons, Jennifer is brilliant on the Parai and Priyadarshini inclined to play the Kanjira. We need to find ways of continuing these workshops and keeping these access points open. Whether or not these girls become professional musicians is irrelevant, but the fact that they are touched by art and, through their active participation, can influence art itself matters.

We are still only trying and will continue to do so.

A New Set Of Actors