Andal’s god is a sensual presence. This book does justice to her verse. 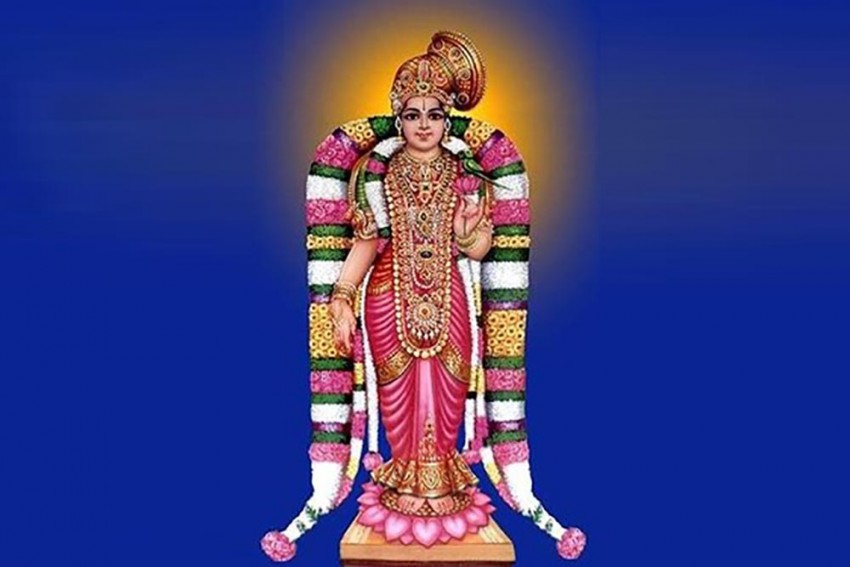 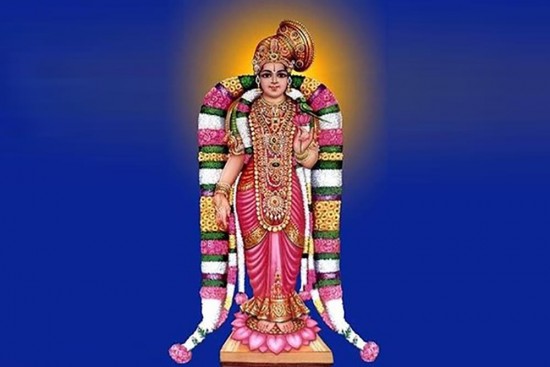 Picking this book, a discerning writer is bound to be struck by the thoughtfulness behind its title’s typeset. The book claims to be the autobiography of a goddess, whose name is printed in lower case. Is the legend of Andal bigger than the woman herself? Or is it a stylistic nudge towards Andal’s constant insistence on challenging the fixity of identity, name being its prime marker? This collaborative work of translation of Andal’s poetry from Tamil into English is a multi-terrain journey encompassing the slippery turf of translation studies, the lofty mounts of Bhakti poetry and above all, the raging sea of female sexuality.

Priya Sarukkai Chabria and Ravi Shankar are poets in their own right, thus imbuing this tra­n­slation with a unique sense of poetics. Ravi’s “It pervades the air with his name—Hari. Hari. Hari. Hurry!” therefore does not appear gimmicky despite its license with the target language, and neatly complements the transcendentalism of Andal’s life and poetry. Ravi focuses on the poetics and aims at rendering the linguistic features of Andal’s verses equally magnificently in Eng­lish, admittedly taking “some liberties”. Priya’s pen, on the other hand, veers towards the multiplicity of ideas in the verses. Each reading, each performance, reveals a new Andal. Andal’s desire for the almighty mirrors itself in Priya’s attempt to capture Andal in her limit-defying vastness.

Interaction between the different translations of the same verse presents a Bakhtinian dialogism.

As scholars of devotional works would vouch for, translating the word of/for god comes with innumerable challenges. Literal and metaphorical meanings of  verse, inscapes of the devotee vis-a-vis the objective correlative, and in the case of women poets devotion for the lord versus a desire for carnal congress with Him send the translators hunting for equivalences in the target language. Anton Popovic’s formulation on untranslatability as “a situation where the relation of expressing the meaning, ie the relation between the creative subject and its linguistic expression in the original, does not find an adequate linguistic expression in the translation” helps explicate Priya and Ravi’s project. Their translations complement and contrast each other’s and address this question of “loss and gain”.

The interaction between the different translations of the same verse presents us with a Bakhtinian dialogism, where the supremacy of one version, one interpretation and one identity is challenged. This collaborative translation alerts the readers to the politics of the individual versus collective interpretations of god.

Andal’s poetry enjoys an enviable place in the Bhakti canon. She invokes the divine like no other saint. Her love for Vishnu is about an unequivocal affirmation of women’s sexual agency. Unlike Mira’s Krishna, Andal’s Hari is a full-bodied masculine presence. Like Andal’s wearing of the deity’s garland doesn’t defile it, her carnal longing for his form, while rejecting mere mortal lovers, also does not sully the bhakt-bhagwaan relationship.

One of the intriguing features of this edition of Andal’s poetry is that it takes the poet’s ren­own for granted and does not attempt to give it a detailed context. The reader is exp­ected to be familiar with not only Andal, the goddess, but also Kodai, her poet-devotee ava­tar. The introduction does not delve deep into the life of Kodai. Instead, the reader exp­lores her through her poetry. The introduction puts to rest the speculation about Andal’s existence. Did the only woman Alvar saint even exist? Priya and Ravi decide that these questions do not matter, since we have this treasure trove of poetry passed on to us. Yet, the fragments from Periyalvar’s storytelling about his daughter Kodai follow the translations of Tiruppavai and Nacciyar Tirumoli in an attempt to establish her separate identity, or at least a persona.

The epiphanies of Andal are expressed in her poetry, which is a formidable part of Tamil Sangam literature. The translators have their own epiphanic moments, their joys of discovery. The reader, a recipient of the prasadam of Andal’s garland of poetry, has hers.

Each day in the month of Margazhi gets its name from one of the 30 stanzas of verse, in praise of Lord Perumal (Vishnu), that make up Andal’s Tiruppurai.