The standup comedian on his stint in films 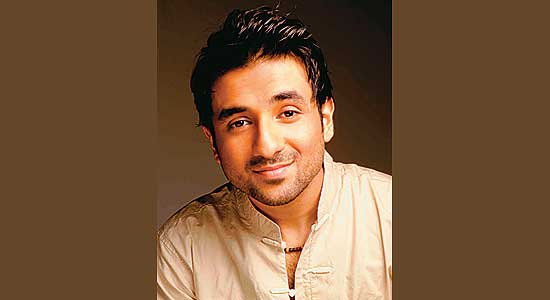 We’ve seen you on the silver screen recently. Have you switched careers?

If the role is fun, I do it. But the standup comedy continues. I have a world tour planned and the show ‘Walking on Broken Das’.

Bollywood usually casts comedians as sidekicks. How do you snag meaty parts?

I don’t know. They keep offering me good roles. So maybe they know something I don’t. I’m enjoying myself before they wisen up.

Did your standup act help Bollywood discover your acting talent?

Yes. Many who cast me watched my comedy shows. But they haven’t given me comic roles. A lot of my work in cinema is serious.

Are you ready for Bollywood fight sequences and dance numbers?

Not really. I’m hoping to change things. I could kill villains with pelvic thrusts, romance heroines by punching them. It could be a new wave.

Standup comedy was an alien concept. How did you win over Indian audiences?

Vodka. Lots of vodka! Jokes apart, I decided to observe people carefully. Find out what was important to them. A comedian must be extremely perceptive to win over audiences.

Are the people around you the subject of your jokes?

Yes. I make fun of my friends on stage. Then, I have to hunt for new friends and girlfriends.

Laughter. Not the polite kind, the uncontrollable, knee-slapping kind.

What’s the worst response you’ve got?

I had a drink thrown at me. A beer bottle whizzed millimetres past my nose.

Standup. You don’t need a six-pack, a godfather or good looks. Just intelligence is fine.

Laugh and the world laughs with you. Cry and....

...the world thinks you’re not doing your job properly. Get on that stage and be the court jester. Your tears will disappear.