Violence In The Name Of God Is Violence Against God

Though the rise of Christianity was based on a nexus of empire and religion, at its heart is the aspiration for peace 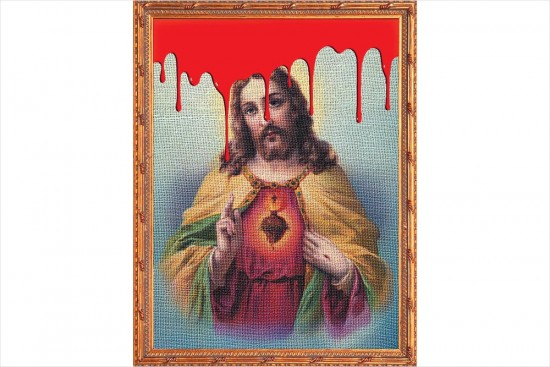 The increasing association of religion with violence has emerged as one of the pressing issues of our times. Religion seems to be invoked as an ally for violent tendencies across traditions—be it in the name of jehad by ISIS, rise of conservative Christianity in the western world, intolerance of the Hindutva forces in India or of the Buddhists vis-a-vis the Rohingya in Myanmar and so on. Jonathan Swift’s comment many years ago that we have just enough religion to make us hate, but not enough to make us love one another, seems to have assumed a poignant relevance today. Despite the pessimism of the times, though, there is also a growing propensity among religious traditions to engage in activities that make for peace. As I write this, I am participating in the Nobel Peace Prize ceremonies as part of a delegation of the International Campaign to Abolish Nuclear Weapons, an initiative against violence that has united people across faiths in pursuit of a peaceful future.

No doubt we have seen religion being evoked in contexts of violence; but we also need to ack­nowledge that opinions on this association of religion with violence are varied and even sharply divided. Among the imp­ortant arguments that connect religion to violence are those that consider violence to be intrinsic to religion. Since the roots of violence can be found right back in the religions, they can easily serve as vehicles for violent tendencies.