View From The Eastern Slope

A timely study of India’s foreign policy: exhaustive, empathetic yet critical of a lack of strategic vision 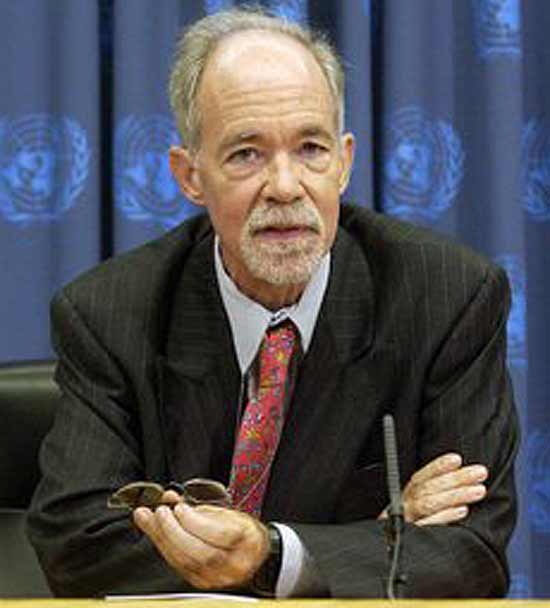 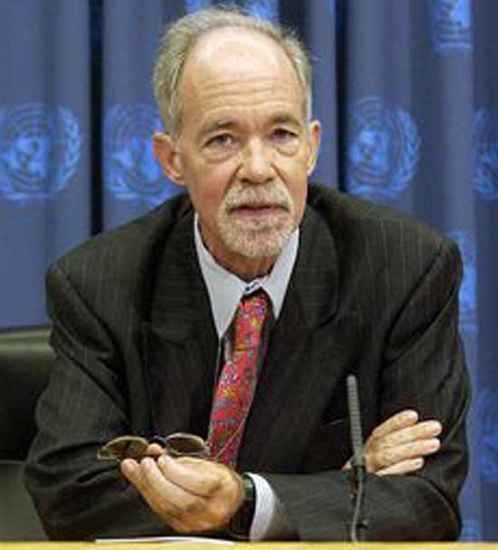 “Indian diplomacy,” a veteran practitioner of the art once said to me, “is like the love-making of an elephant. It is conducted at a high level, accompanied by much bellowing, and the results are not known for two years.” Fortunately, this has become less true; Indian diplomacy is increasingly acquiring a reputation for nimbleness and pragmatism. But one constant remains—the paucity of worthwhile books on Indian foreign policy for the serious reader. I have been working intermittently on one myself, three decades after publishing Reasons of State in a different national and international context. Meanwhile, the deficiency has been remedied by an impressive book by a former Canadian ambassador to India, David Malone.

Malone’s Does the Elephant Dance? is a solidly researched, lucid analysis of Indian foreign policy. It immerses itself in Indian history to seek the wellsprings of continuity in India’s relations with the world, and studies the role of domestic politics and internal compulsions, as well as the impact of external security challenges. Unlike scholars more interested in geopolitics, Malone has a fine appreciation of the significance of domestic and international economic factors in foreign policy-making. The “Hindu rate of growth”, India’s “soft power”, the role of migration and India’s aspirations to play a significant role on the UN Security Council are discussed with insight and sympathy. Separate chapters examine the specifics of India’s policies toward its neighbours, and individually with China, the US, West Asia, East and Southeast Asia, Europe and Russia, and multilateral diplomacy. The text is a goldmine for scholars—extensively footnoted, replete with charts and tables and even digressive “box” inserts on subjects from the Green Revolution to the global reach of the Aditya Birla Group. It is informed by the empathy of a talented practitioner of the diplomatist’s craft, since Malone spent a professional lifetime in the Canadian foreign service.

In writing this book Malone follows an illustrious precedent—his predecessor in New Delhi many times removed, Escott Reid, authored two highly respected works on Nehru’s foreign policy. Other ambassadors to India were no slouch with a pen—one thinks of Mexico’s Octavio Paz, whose writings on our country helped win him a Nobel, and also of John Kenneth Galbraith, President Kennedy’s brilliant envoy, and the Australian Walter Crocker. But Malone’s work is distinguished by being much more than a memoir. It is a dispassionate yet constructively critical account of where Indian foreign policy has been and is heading.

Malone divides our engagement with the world into three periods: idealism under Nehru, hard realism under Indira Gandhi, and economically driven pragmatism today. He approves of the shift in India’s foreign policy approaches in the current phase, but his admiration is tempered by awareness of New Delhi’s limitations. Malone is unsparing in his analysis of the shortfalls in India’s bureaucratic capacity to cope with its foreign policy challenges: “an abundance of talented generalists are spread (all too thinly) across the spectrum of Indian diplomacy”. He bemoans the fact that our foreign policy has “been devoid of the kind of strategic vision required for India to achieve great power status”.

Malone’s approach to his subject is constructed around “three major preoccupations and an important partner”. The preoccupations, inevitably, are the challenge of managing our relationships with our immediate neighbours; handling China; and striving to ensure India’s emergence as a major global player. The partner is the US, with whom we have “specific shared interests in some areas and quid pro quo arrangements in others, all underscored by strong economic inter-dependence” but with whom we should beware of basing “long-term strategies excessively on systematic cooperation”. As befits a former ambassador to the UN, Malone is especially good on India’s multilateral diplomacy, which he has witnessed closely, and not necessarily as an admirer. “The cleverest person in the room,” he writes in an allusion to some Indian diplomats he has seen at the UN, “may win many arguments, but still not win the game”.

These criticisms leaven an otherwise empathetic account of Indian foreign policy. It emerges from Malone’s telling that the elephant can not only dance, it can make love—with swifter returns than was thought possible years ago. His book deserves to be read thoroughly and consulted frequently by anyone interested in our external relations.