View From A Pillbox

Patients of clinical trials have their rights truncated 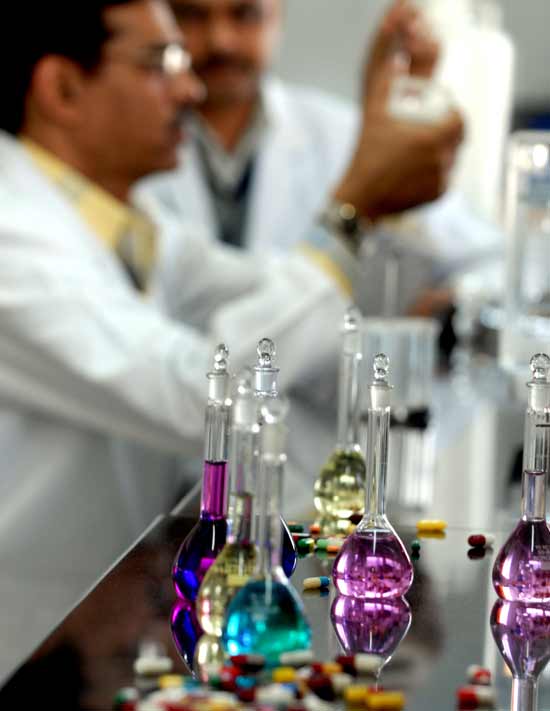 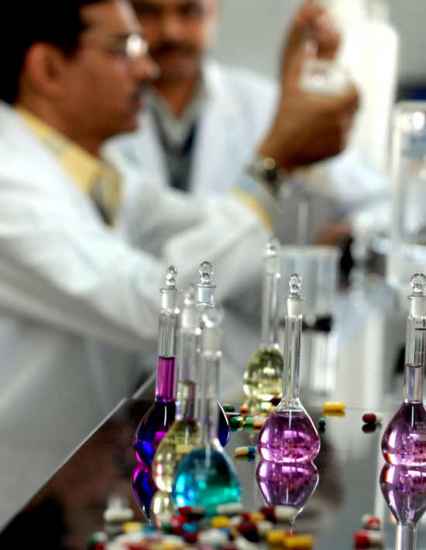 It’s unambiguous, the signs of government and big business conspiring to rob an unaware public of its rights. Set up precisely to devise compensation safeguards for victims of clinical drug trials, a government committee under the Union health ministry finds itself accused of frittering away patients’ rights to benefit pharma majors. When it met on March 18 in New Delhi, it became public that 11 of the 20 participants belonged to pharma firms and contract research organisations (CROS), or entities to whom clinical trials are outsourced by foreign drug majors. Lok Sabha MP Jyoti Mirdha, a member of the parliamentary standing committee on health, flagged the issue in a letter to Union health minister Ghulam Nabi Azad earlier this month. She hadn’t received a reply when Outlook checked with her office.

The composition of the committee is the key question here: 11 out of 20 is already a simple majority. Of the remaining nine members, seven were from the government; only two from civil society. Crucially, there’s no representation from the ethics committees formed at institutions where trials are done. Urging the government to hold consultations with a wider group of stakeholders, including a sufficient ratio of those operating in places remote from Delhi, Mirdha wrote, “It appears that a disproportionately large contingent of interested participants was invited to endorse pre-decided recommendations that suit the drug industry at the cost of patients. This is totally unacceptable.”

This lopsided panel had met to look at modifications to be made to compensation-related matters in draft guidelines released by the drug controller’s office in November last year. Mira Shiva, one of the two invitees from civil society, says one of her basic objections relates to a clause that allows foreign drug majors to simply sign an agreement to pass on their financial and legal liability to local representatives in case a trial goes wrong. “The liability of the sponsor is grossly inadequate when it needs to be shared equally. Responsibility is being relegated to smaller players, like the CROS and hospitals, down the chain. The big fish, meanwhile, go free,” says Shiva. “Why should a drug firm not be held responsible if the local institution they pick is one that specialises in carrying out several trials at one time with few staff to oversee them?” she asks.

A related clause that has been fiercely criticised mentions only suspension of a trial and refusal to grant permissions for future trials as a punitive measure for drug firms who fail to cough up compensation. Questions have also been raised about the ethics committees, formed by institutions to oversee patient rights. These are more often “fly-by-night” bodies peopled with pliable, often venal, individuals. “Independent ethics committees”, a more recent trend in the market, can also be hired for a fee.

It is alleged that existing guidelines, already openly favouring rich firms, were further weakened at the March meeting. One of the controversial steps it took was to dilute a clause that ensured compensation in case the placebo given during a trial provides no therapeutic benefits. This has been changed to include only cases where the “subject was not adequately informed that administration of placebo shall not have any therapeutic effect”. But Dr C.M. Gulhati, editor of Monthly Index of Medical Specialities, asks, “Giving a placebo is an act of omission where the patient will lose standard treatment. Why should he not be compensated?” Even an earlier safeguard—requiring the minimum compensation to be specified in the “information consent” documents a patient signs—has been done away with. Clearly, being a patient on a clinical trial in India is a risky venture.