For a nation that has been through the most ravaging of wars, Vietnam is a confident country 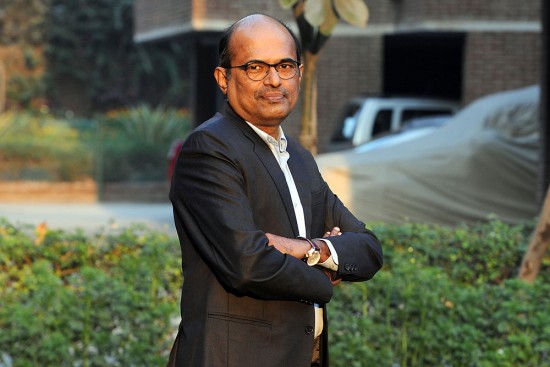 Embalming the dead bespeaks a meaningless defiance against nature. Yet, it was a stirring moment for me to file past the embalmed body of Ho Chi Minh in Hanoi. No cameras are allowed inside the beautifully maintained mausoleum in the Ba Dinh square. After hearing stories of the bravery of the Viet Cong and visiting locales of the war, I felt like giving him a lal salaam. Ho Chi Minh looked like he had just lain down to sleep and would wake up any time. His offices and houses, behind the mausoleum, are well-preserved too. Most fascinating was the room in which politburo meetings were held and the garage where his cars were kept. There’s a house on stilts in which he used to receive some visitors, and the garden there is like an Eden of Revolution.  It’s immaculately maintained, like everything else in Vietnam. Not surprisingly, the meandering queue of visitors to the mausoleum had its share of Americans, some of them veterans of the war, I guess, who had come to purge their guilt or maybe pay a secret tribute.

For a nation that has been through the most ravaging of wars, Vietnam is a confident country, looking to turn into a mini China. Though a Communist state, it has a liberalised economy. The police are not present, giving travellers a pleasant sense of cool. Beer is available everywhere, even in small shops. Tourism is booming, with Japanese, South Koreans and Chinese crowding the streets. Everything is neatly organised, the guides and cars arrive on time and no one honks. Though the streets are crowded with two-wheelers, there’s hardly a hit or thud and everyone makes way for others—and for themselves.