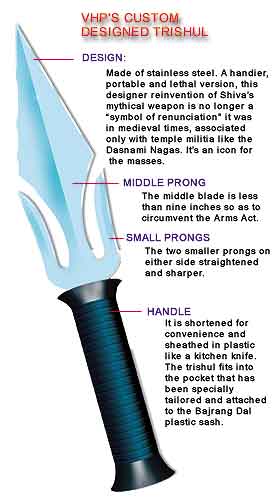 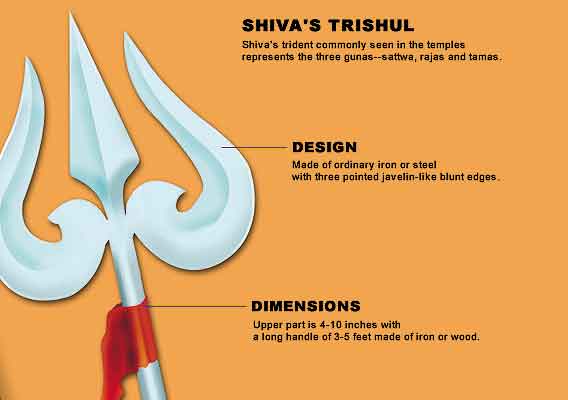 Under the Arms Act, the government can regulate or ban any article that can be adapted as a weapon, including knives and spears and anything sharp-edged with blades longer than 9" or wider than 2". On April 8, the Rajasthan government issued an order regulating the "distribution, acquisition, possession or carrying of double or multi-bladed sharp or pointed weapons...except in religious institutions...functions and processions where such weapon is customarily used".