Twenty-eight years and counting, there’s no solution for the displaced Pandits 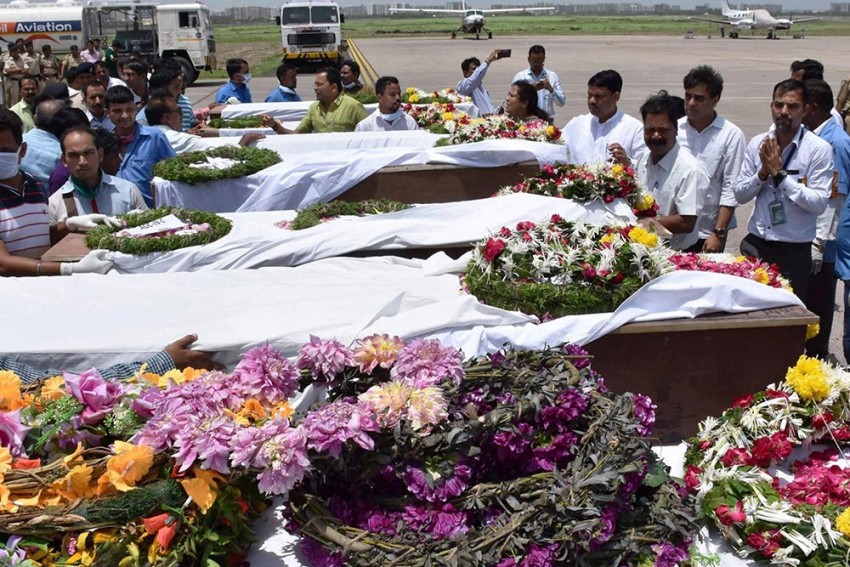 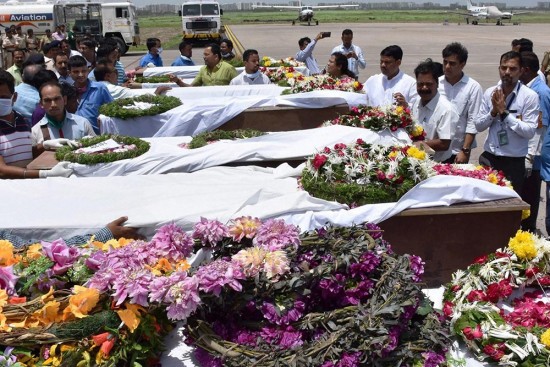 There is bitterness, despair, even resignation. From the looks of how things are going, Kashmiri Pandits have little to hope for. It has been twenty-eight years since 4,00,000 Hindus—most of them Pandits—were forced to flee the Kashmir Valley. Most of them ­believe they have lost their birthland forever.

Different known voices from the community have tried to articulate their own possible solutions in the absence of any concrete ones. There’s actor Anupam Kher, who thinks that the abrogation of Article 370—that grants special autonomous status to J&K—is the first step towards bringing some kind of ‘normalcy’ to the state, while veteran journalist and author Mohan K. Tikku is convinced that just changing the demography of the strife-torn state is not going to help in any way. He says revoking Article 370, which bars people from outside the state to buy property and settle down there, is not a solution.

Read Also: The Pandit Across The Lidder

“It is a red-herring. First, the government is nowhere close to removing Article 370. Even if that happens, it won’t help,” Tikku says, citing the example of how Britain tried to change the population profile of North Ireland. “The issue was not resolved. Human geography cannot be changed.”

Kher, however, stresses on his remedy— the long road of first changing the demographic atmosphere in the state to make it ‘conducive’ for the return of Pandits—what he calls the “opening up” of Kashmir. “If Indians from other parts of the country are allowed to buy property, the scenario will change. Let people from Bengal, Punjab and anywhere in the country go to Kashmir. The socio-economic dynamics will change if there’s a multi-cultural environment. It will benefit everyone, especially the youth,” believes Kher.

Once the outsiders come in, Kher thinks development will follow. “Let them set up factories, create jobs and open educational institutions. Kashmir needs to be brought out of its morass.”

He’s all for ‘modernisation’: “Srinagar should be the first Smart City. Once development starts, normalcy will return. And so will the Pandits. Once there are people from all over the country living in Kashmir, the Pandits will feel secure and comfortable to return.”

Author of a book on Kashmir exodus, Rahul Pandita agrees with Kher’s solution, that abrogating Article 370 and a mixed population may make the Pandits think about returning. But he feels his demographic altering solution is difficult to implement with the “majority community” in Kashmir in denial mode. “There is talk about truth and reconciliation. How can there be any reconciliation if there is no acknowledgement of the pain suffered by the Kashmiri Pandits,” he says.

A lot of water has flown under the bridge since 1990. Tikku believes that there is nothing for the Pandits to go back to in the Valley. “Even if the Pandits get to go back, what will they do there? The government says it will help them get a house or comes up with controversial ideas, like the proposal for a separate colony. There is much more to life than just finding a house to stay. The government does not have a proper strategy,” says Tikku, adding that there are other players like Pakistan who also make the situation difficult.

He suggests that the government should curb corruption in administration in the state. “The government of India has been pumping in crores of rupees in the state and is responsible for partly financing anti-India insurgency. The ISI has proved to be more efficient so far. Whenever our government has tried something, it has been torpedoed from across the border. We have to be far more efficient,” is Tikku’s advise.

Tikku is also not sure if the “muscular military” way is the right way. “Even if it is a solution, it will come at a huge cost as we have seen in Sri Lanka and Punjab,” he says.

All of them agree that the sit­uation in Kashmir is worse than what it was in 1990. Tikku says there is greater radicalisation of youth, while Pandita says that the situation is much worse for the Muslims of Kashmir also. “How will the Pandits go back when it is becoming difficult even for the Muslims to stay there? They are disturbed. They suffer from depression.” Kher talks about the “wounded soul” of Kashmir. “You can see the haunted look on the face of Kashmiris. Their eyes reflect a damaged soul,” he says.

Restoring J&K To Its ­Previous Autonomous Position Is The Ideal ­Solution: Omar Abdullah