What brands go for is personality, looks and performance. Virat scores on all three. 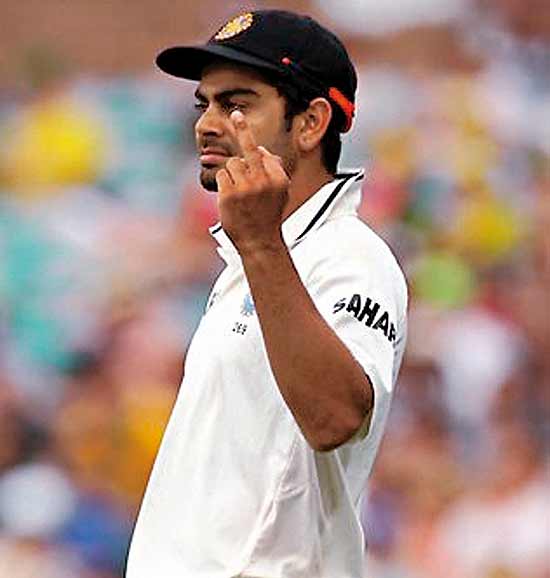 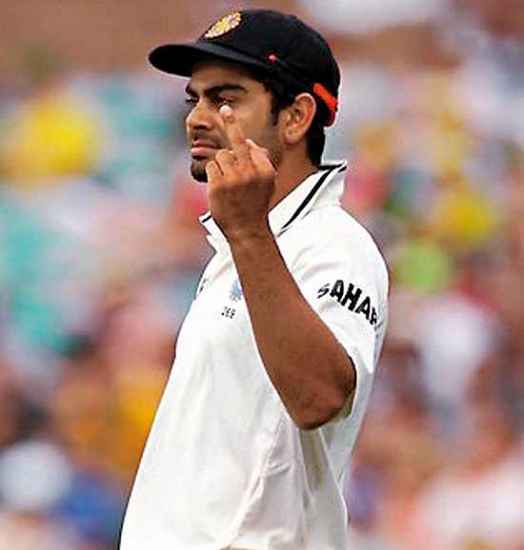 It doesn’t matter if a cricketer comes from Delhi or Ranchi—what gets the cash register going is the personality. Great players like Anil Kumble and V.V.S. Laxman could never set the television screen on fire. Virat’s Punjabi swagger, whether you like it or not, does impart a touch of aggression, a brashness. A south Indian boy would not be as aggressive, so full of attitude and brands don’t forget to note that. What brands go for is personality, looks and performance. Virat scores on all three. Back in 2005, a safe, polite, very-good-on-field type of cricketer would perhaps have done well. Today, you need somebody with a dash of controversy to him. The younger audience does not want someone safe and boring on or off the field.

A cricketer’s contracts with management firms as well as brands are on an average for two years. No big star would sign up for less time than that. Virat is already able to command—after just three odd years in the game—the big money that people with more experience get. His endorsements come at the price tag of Rs 3 crore to Rs 3.5 crore so that’s a big brand value you have there. He’s already a Gambhir or a Sehwag, not a newcomer. Having said that, I don’t think he’s done the right ads yet. For instance, I don’t think he should have done the Fair & Lovely ad. His solo campaigns aren’t that great: Nike is a good ad, but it isn’t him. A cricketer is not like a film superstar. Shahrukh Khan would be the man for north India and west but he’s not that big in the east and not at all big in the south. Cricket is different. Dhoni is a superstar even for the Chennai SuperKings. Virat Kohli as a cricketer will get the emotional connect no other profession in India can. It’s a tough act, no doubt, complicated by the fact that cricketers—like all sportsmen—are terrible actors. But Virat Kohli will be different: he’s not boring. Do you remember Kohli’s quip after the world cup last year, where he said that Sachin Tendulkar had carried the country for 15-20 years, and that it was now time for us to carry him? It showed he speaks well, and performs well.

As told to Pragya Singh

The Cold Flame Of Steel