Utopia Has Room For All 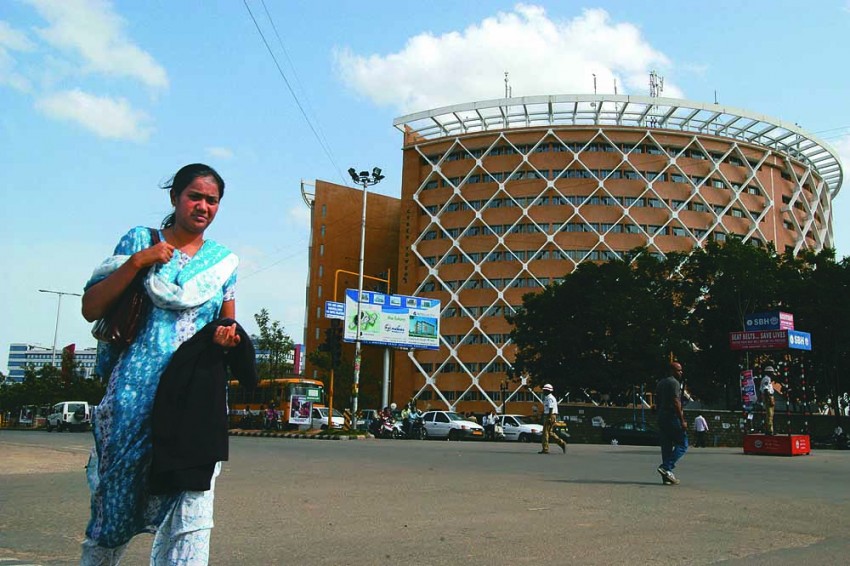 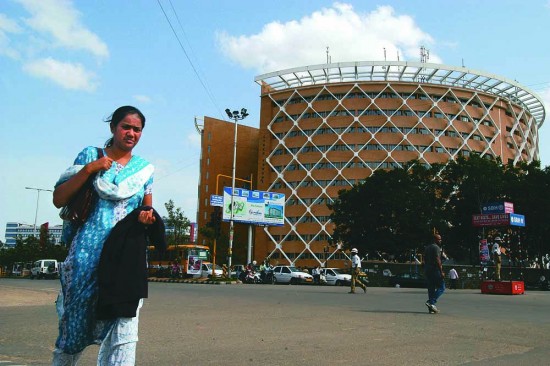 With Hyderabad thrown in, Telangana’s no pygmy. Per capita income will rank it 13th among Indian states today. That’s why most people agree Telangana will be able to sustain itself economically. “The problems,” avers Nitin Parekh, chairman, Federation of Andhra Pradesh Chambers of Commerce and Industry, “lie in the future. Integrating what the bare numbers show with the ‘ground realities’ of Andhra Pradesh won’t be a simple task.” There will be winners and losers.

“Industry wants general sentiment to revive, law and order, an end to the uncertainty. Which is why it’s welcomed the bifurcation....”

AP has been one of the top states in attracting investor interest, but less successful in ensuring every region grows equally. Coastal Andhra, Rayalaseema and Telangana, the three sub-regions that made up Andhra Desa, are a colonial legacy. Today, coastal Andhra is almost completely agricultural. Meanwhile, all the service industries (the biggest employers of the previous two decades) have come up around Hyderabad. At the same time, Andhra’s infrastructure industry has branched out of the state seeking greener pastures. gmr is now a global investor and Lanco’s corporate HQ is in Gurgaon. “The mistakes of the past, up to 2004-05 when industries were invited solely to the twin cities, particularly Hyderabad, was the beginning of the end, really,” says Parekh. Existing commercial centres like Vijayawada may therefore see a few fortunes dwindle, he predicts.

The state’s manufacturing and factory base has suffered in particular from power cuts. A new state border means taxes may raise costs in future. Commercial ventures may be split across state lines, instead of just belonging to different districts. But overall, the relief is palpable. “What industry needs is that general sentiment should revive. That law and order is maintained and the climate of uncertainty ends. That is why industry has welcomed the move to bifurcate,” says eminent economist C.H. Hanumantha Rao.

“The only way to grow the economy is to attract investment...so the two states will have to prepare for healthy competition,” says A. Dukkipati, president, AGI Glaspac. Some of that is natural. “The rising aspirations of the new social and economic forces from Telangana and a discomfiture with the hegemony of interests from coastal Andhra and Rayalaseema is perhaps the underlying cause for the shrill demand for Telangana,” says business historian Prof Raman Mahadevan. But in the ultimate analysis, he feels, there will be no acrimony as it is a win-win situation for all the major stakeholders across Andhra Desa. Everyone just wants to get back to business.