Unique ID Of His Own

To politics then, Mr Nandan Nilekani? 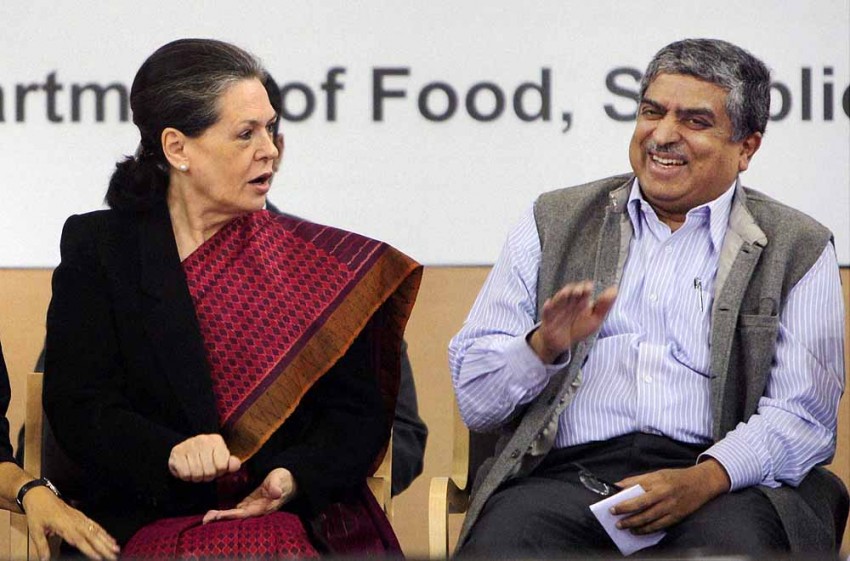 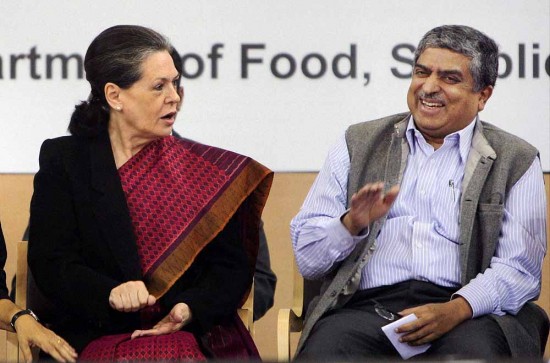 For a middle class that constantly rails against ‘dirty’ politics, what can be a better distraction than a candidate who is perceived as ‘squeaky clean’. Particularly at a time when political parties are keen to project development-friendly candidates who will march into Parliament and lead them. The latest entrant to this club is Nandan Nilekani, former Infosys man and current oarsman of the UPA’s controversial Aadhaar project.

According to a report in business daily Mint, Nilekani will get a Congress ticket from Bangalore South. Nilekani, of cou­rse, hasn’t even spoken about the possibility, leave alone confirm this “decision”. Even his party is yet to announce the lists of candidates in the fray. “The talk of Nilekani getting a ticket is speculation so far but the selection of candidates is constituency-specific,” says Prof Arul Mani, who teaches literature at Bangalore’s St Joseph’s College.

But something is clearly cooking. Nile­kani has been displaying an intense ‘cur­iosity’ about politics over the last year or so. He has also been telling frie­nds that his ‘work’ at pushing the Unique Identification Authority of India would be over in “seven-eight months”, which would conveniently be just around ele­ction time. Why, Kiran Mazumdar Shaw, another fellow Bangalorean and a well-known businessperson, tweeted this as early as September 1: “Mandan (sic) Nilekani is the only untainted non-controversial with high credibility In the political world Maybe Nandan for PM?”

“The talk of Nilekani getting a ticket is so far speculation but the selection of candidates is is specific to constituency.”
Arul Mani, Professor, St Joseph’s College

Shaw is also part of the Bangalore Agenda Task Force (BATF). Nilekani had played an important role in its founding during S.M. Krishna’s tenure. But even as the recently deposed BJP’s star in the state is on the wane—and BJP national general secretary H.N. Ananth Kumar is not part of the Narendra Modi wave—it won’t be easy for Nilekani. Bangalore recorded the lowest voter turnout in Karnataka in the last elections. Low-cost aviation pioneer G.R. Gopinath learnt that the hard way when he contested as an independent from Bangalore South in 2009, but barely managed to make a dent.

However, Bangalore South has a sizeable population of youth—half its people are under 35 and, considered “aspirati­onal”. “People feel they can do more than kirana storekeeping or work in software firms. Bangalore South would consider Nilekani successful, a natural local leader, an inspiration,” says Prof Rajeev Gowda, who teaches public policy at IIM Bangalore and doubles as a Congress national spokesperson.

The ground for such hope has been laid by leaders such as Krishna Byre Gowda, foreign educated, farmer and NGO-man, who now holds independent charge as minister of state for agriculture. Though Byre Gowda narrowly lost Bangalore South in 2009, the mood for ‘cleanliness’ in politics may well tilt in Nilekani’s favour.

“Nile­kani’s appeal cuts across sections in Bangalore. We would be happy to project him to urban Indians and others,” says Rajeev Gowda, himself in the running from Bangalore North.

Five long years after he quit IT giant Infosys and entered the Planning Com­mission, there is no denying Nilekani can constantly reinvent himself. He is actually going much farther than his former boss N.R. Narayana Murthy, who has returned to Infosys after a failed att­empt at a higher calling (and office). Post-UIDAI—the scheme hasn’t been rolled out yet and few are sure if the ID card it will produce will, or will not, limit or enhance people’s access to basic services—Nilekani is certainly expected to resonate in locations where other IT professionals live and work.

True, he had to fight it out before the UIDAI was all but shelved. It’s equally true, says everyone that he won that round because of the political backing he has from the Congress first family.  In reality, though, no one really knows if UID will work, or even if it should be around. Some would even say that’s a political achievement.

Edited to correct a quote wrongly attributed to Byre Gowda, when it was actually by Prof Rajeev Gowda, who's himself in the running from Bangalore North.