Under The Microscope, A Stain

In Meerut, the army is putting 51 men and officers through a grinding inquiry 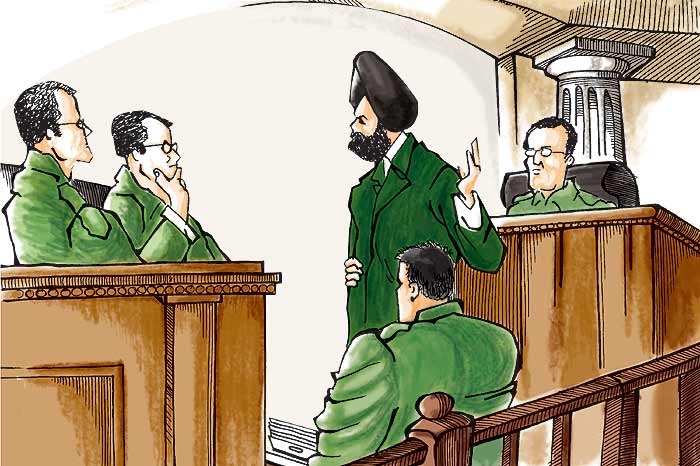 For more than two months now, an army court of inquiry (CoI) has been poring over documents and cross-examining 12 officers and 39 soldiers to verify whether they were guilty of sexual misconduct during their year-long stint, beginning January 2008, in Congo. These men belong to a unit of the Sikh Regiment and face charges ranging from rape to fraternising with the local population, all expressly forbidden by Indian military law and the UN code of conduct governing peacekeepers. The CoI, under the Meerut-based 9th Infantry Division of the army, is headed by Brig M.M. Masru assisted by two colonels.

A company of about 120 officers and jawans from the Sikh Regiment had been posted as UN peacekeepers in Congo. Every year, a company of the Indian army’s infantry units are rotated for the posting, their primary task being the protection of the IAF’s helicopter units based there and conducting patrols to ensure security to civilians.