Under The Banyan Tree

In keeping with our culture of open arms, India has absorbed lakhs of refugees of S. Asia. We need to formalise this with clear-cut laws. 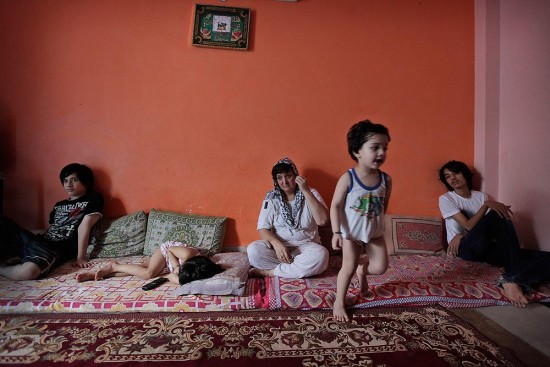 In Delhi’s Wazirabad village, all of India’s modernity vanishes. This settlement of over 9,000 Afghan refugees is a squalid reminder of South Asia’s civil strife. There are over 23,500 refugees and asylum-seekers in Delhi. For the majority, exile meant long, arduous journeys over harsh terrain with little in their pockets. Most have no legal right to work, forcing them to pursue odd jobs to eke out a living. Since Independence, over 40 million refugees have crossed into India, seeking refuge from strife, inequality, ethnic tension. Partition alone brought over seven million.

Worldwide, there are 59.5 million people who have been forcibly displaced; 19.5 million have been termed refugees (UNRWA, 2014). In 2014, over 42,500 individuals were forced to leave their homes daily—displaced due to fears of persecution for being of a different race, nationality, religion or ethnicity (UNHCR, 2014). Just 1,26,800 refugees returned to their countries of origin in 2014. With group identities stridently asserted and demographic equations challenged as never before, internal colonialism, economic alienation and human rights violation has become more marked. Meanwhile, many refugees have become entangled within foreign policy objectives, with parochial domestic politics often depriving them of the attention they surely deserve.