Faith-tinged politics never found a more tangible—and volatile—embodiment than the saffron sanyasin. In her second coming, she retains an unpredictable puissance. 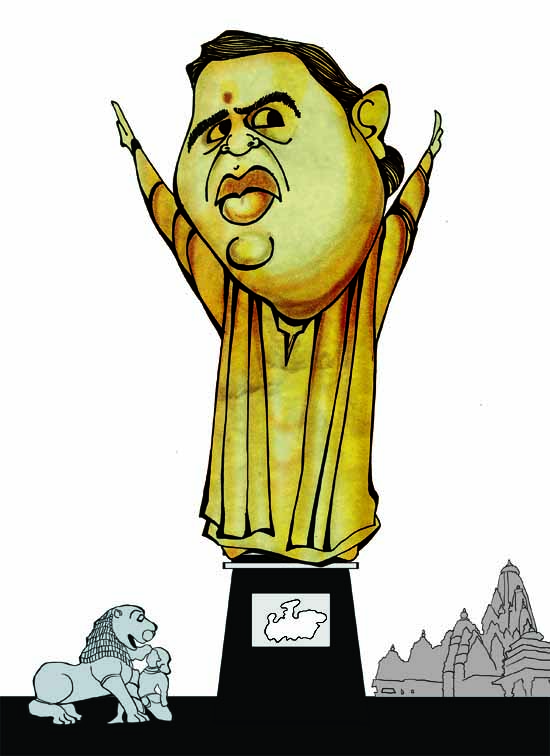 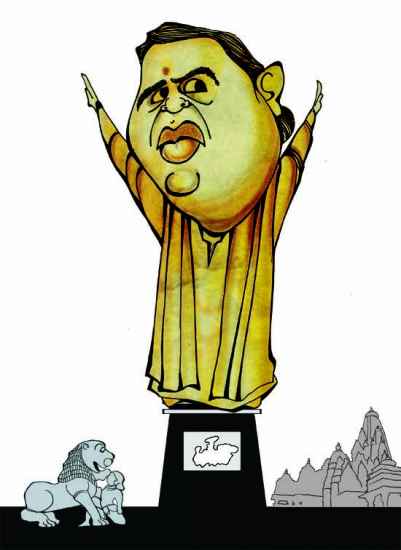 Few political graphs can match the highs and lows that have marked the journey of the fiery sanyasin. ‘Volatile’ has always been her middle name. In just a decade, she saw it all. Post-Ayodhya glory as the “giant-slayer” who ended Digvijay Singh’s decade-long reign with an unheard-of two-thirds majority. A sedate Union cabinet stint. Dramatic, petulant ego fights. Polit­ical destitution. And the unflattering epithet of “rehabilitated neta”, after a difficult ghar vapasi.

It took the BJP six long years to forgive Uma Bharati’s many public rebellions. The first was in 2004, against state rival Shivraj Singh Chouhan, who was the natural choice for CM when an arrest warrant was issued against Uma in the Hubli case. Then came the shocking televised tantrum against ‘loh purush’ L.K. Advani—after his Jinnah turn. That earned her a year-long suspension, showcauses and finally, when the stormy petrel wouldn’t be calmed, an expulsion. During her vanvas, she tried it all: invoke Ram (without again offering cake to Hanuman), fast for causes, lead yatras, float a party. Nothing helped. No wonder, on her homecoming in June 2011, all she said is, “I want to forget the last five years.”

Nitin Gadkari’s stint as party chief saw her reinduction, with Advani too pushing for it. Uttar Pradesh was due for polls, and she was set to work. It bore no fruit then, but Rajnath Singh has rewarded her by naming her as a vice-president. Besides the rare press conference at the BJP HQ on Delhi’s Ashoka Road, and peroration on her favourite subject—cleaning up the Ganga—she still occasionally stirs the headlines. If one day she endorses Advani as the “best person to lead the party”, on another she’ll express her commitment to the party line. Her future may be tied to mentor Advani’s; but with her Ayodhya credentials she retains a voice and a damage potential in times of a leadership tussle.