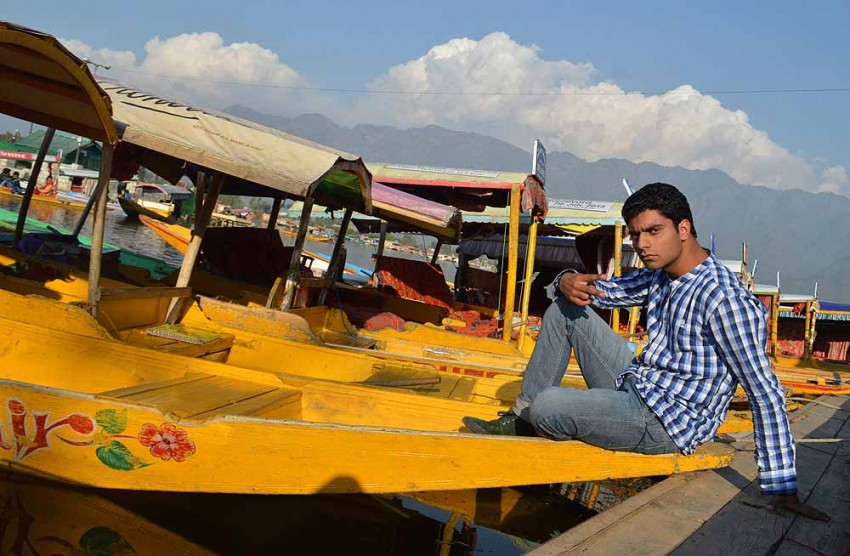 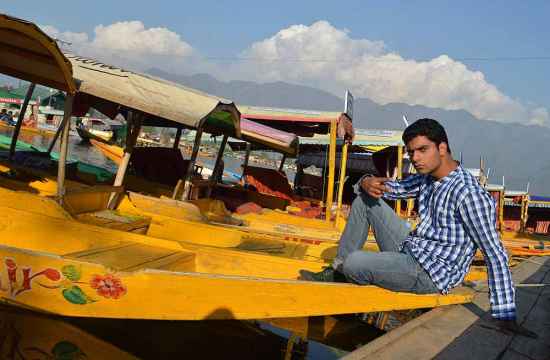 Srinagar has got its share of young rappers who perform in English, but this bachelor of arts student at Srin­agar’s Amar Singh College is perhaps the only rapper performing in Kash­miri. “Singing in my native language gives me the advantage of connecting with a majority of the people of my state,” says Ubaid, who has composed aro­und 10 tracks till date, and uploa­ded them on the net, as well as sung them at various festivals. Most of them, naturally, reflect the human and political questions of  Kas­h­mir, like Azad Hoon: Kashmir, Kasher Kya Mange (What Do Kash­miris Want). His next song is on the Kunan-Poshpora mass rape of 1991.

What I want to be

I am helping my father in his business. We are contractors. Rapping is my hobby. In Kashmir you can’t pursue such a career full-time. Still, we are trying to push the boundaries.

My idea of India

If anyone asks me where I am from, I say from Kashmir, and not India. This is not some identity crisis, but stems from the injustice Kashmiris have faced at the hands of the Indian establishment and its agents.

What religion means to me

It means a lot to me, though I seldom pray.

Who I will vote for

I hate politics and politicians. They are the real cause for the misery of Kashmiri people.

What makes me angry

When I read that another Kashmiri has been killed. The situation in Kashmir and the injustice the ordinary people here go through routinely is what makes me angry.

What money means to me

Money is everything in today’s world. It is a harsh reality.

I’m most proud of

Being Kashmiri. And the fact that I am the lone rapper who raps in Kashmiri.

What I can’t live without

Music and rapping. Also my parents; they are my guiding light.

I do not believe in fantasies, because they’re just a figment of the imagination. I have seen people fall from grace just because they harboured a fantasy, like that of qualifying for the civil services, which is just silly.

My dad. We are pals with just a generation gap. Musically, ChinoX L, a rapper. His lyrics are very powerful.

I have kept an invisible wall between my friends and me. But with my dad I am myself.