No loudspeaker appeals in the streets, no banners, hardly any posters, very few election rallies. 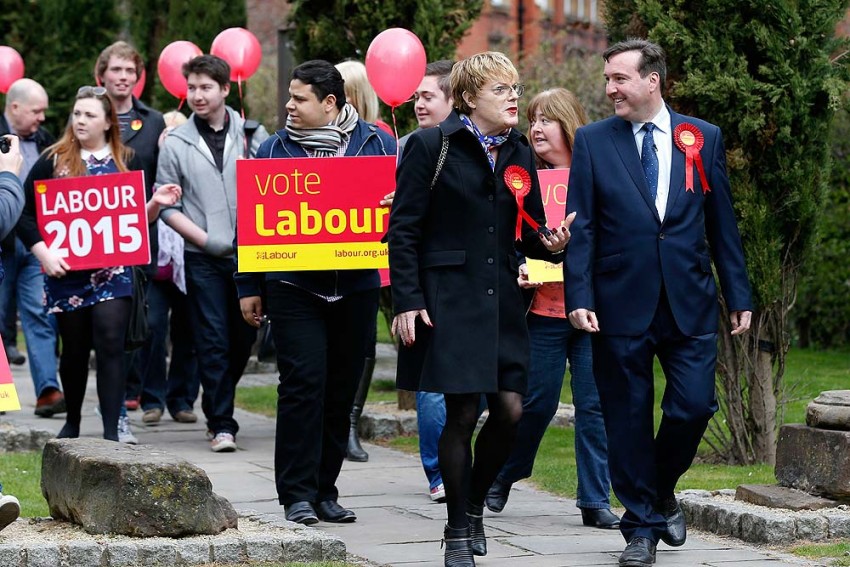 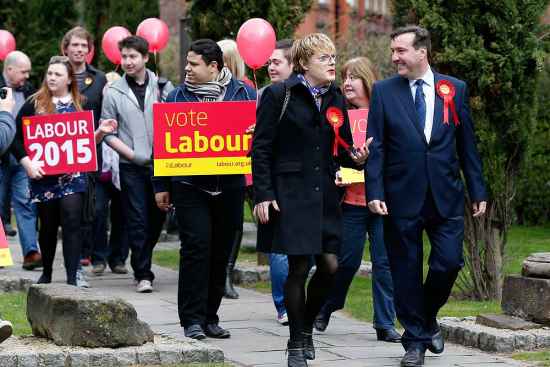 For an Indian correspondent visiting Britain during an election campaign, there is an almost deathly silence when compared to our raucous poll periods. No loudspeaker appeals in the streets, no banners, hardly any posters, very few election rallies.

In the two constituencies I visit, the campaign concentrates on door-to-door canvassing by parliamentary candidates and a handful of party volunteers. I first visit Orpington in Kent and follow Jo Johnson, a friend, on his rounds. Jo is the sitting Tory MP from Orpington and remains a junior minister and head of the policy unit in the PM's Office till the election on May 7. Earlier, Jo was in Delhi from 2005 to 2008 as the South Asia Bureau Chief of the Financial Times of London.

I follow Jo along a leafy street aglow with cherry blossoms and a parade of millionaire mansions, peopled surprisingly by young couples with their toddlers on a Sunday afternoon. Significant bits of Orpington are part of the stockbroker belt on the fringes of London. This is the domain of the finance sector and a stronghold of Tories.

Jo has a friendly rapport with many of those who open their doors to his gentle knocks. Most of them declare that they will be voting for him. It seems that Jo is bound to be re-elected. His brother, Boris Johnson, will also be elected on May 7. Boris is the rising Tory star and is contesting from Uxbridge, part of Greater London. Boris is slated to be a possible British Prime Minister in the future.

The next day, I visit the lower middle class Tooting constituency in inner London. About 20 per cent of Tooting's voters are of Indian, Pakistani and Sri Lankan Tamil origin. The energetic sitting MP of Tooting is Sadiq Khan of the Labour Party. Born and bred in Tooting, Sadiq is the self-made son of a London bus driver of Pakistani origin. He is the Minister of Justice in the shadow cabinet of the Labour Party.

As I follow him around door-to-door, he is greeted with easy familiarity.  A woman at one door welcomes him as a fellow schoolmate. The Tooting seat seems to be in Sadiq's pocket.

As for the larger picture, all the opinion polls seem to be predicting a hung parliament with the small Scottish National Party holding the balance of power as neither the Tories or Labour is likely to win a clear majority of seats.

By Jawid Laiq in London

This web-exclusive article does not appear in print magazine.