From Mahapatra’s incense- and petrichor-laden poems to Patel’s ironic urban themes, these volumes both collect and update 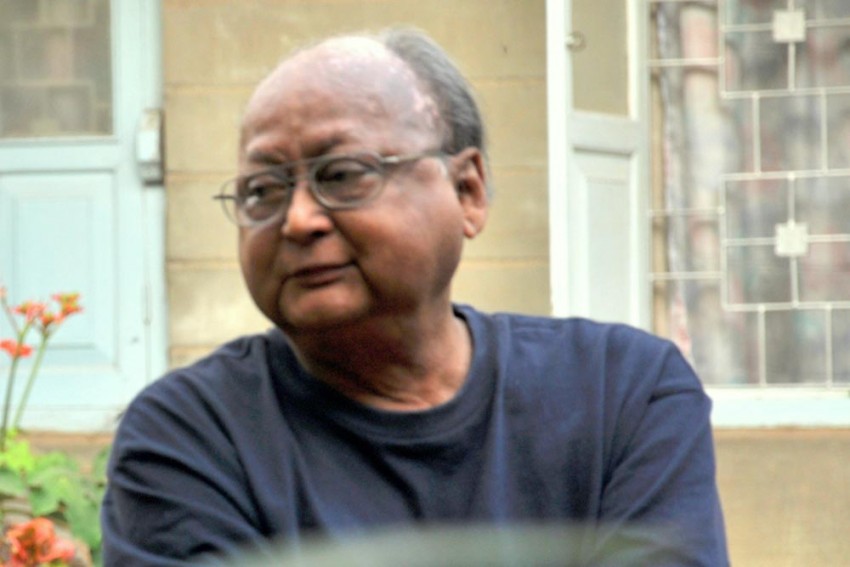 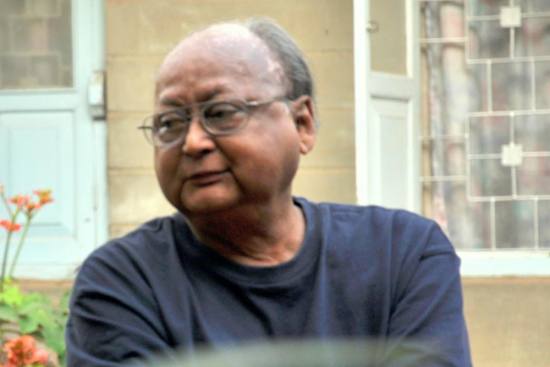 Jayanta Mahapatra, born in 1928, was the first winner of the Sahitya Akademi award for poetry. He has lived all his life in Cuttack, and its landscape forms an essential part of his poetic topography and terrain. Many of his poems are regarded as classics and are taught in schools and colleges in India. In his new 700-plus-page omnibus, Collected Poems, Mahapatra, a Padma Shree awa­rdee, has chosen to collate his work in reverse chronological order (including many unpublished poems). This gives the reader a sense of travelling from his current state back to his very early days, both stylistically and in terms of his preoccupations—forming an arc of a lifetime in verse.

One of my many favourite poems, Song of the Bones, is a typical example of his style—lyrical, sombre, understated, wise, nostalgic and sparely crafted: “It has been raining again / and the water drips upon the bones, /flowing into the cold earth where /the dead lie easily in rows.” Further along, he continues, “Each bone in my body conquers me; /like a lover who secures his mistress /with formulae of habit, walls of circumstance /and eyes of suspended time, /these bones empty me of my words.”

Mahapatra is deeply aware of the eco­logy, the surroundings he inhabits, and the inhabitants who people them—sav­our the last two stanzas of Sickles: “How little I understand myself, /among chil­­dren who are mothers already /before the floods come, wetting the reeds on the shore; /among women desired, even as we are /indifferent to happenings by which they are possessed. //How the sickles shimmer with the reds of sunset /hidden in the twilight of their veins.”

Mahapatra is deeply aware of the ecology, his surroundings and their inhabitants. In his Odia school, his lyricism is combined with local authentic Indian themes.

Mahapatra’s poetry is different for not being a product of the Bombay school of poets, or for that matter Delhi or the Northeast schools. He defined what I would call the Odia school. His lyricism, combined with local authentic Indian themes, is greatly admired by poets and non-poets alike. His Collected Poems is classy, voluminous, tightly wrought, and is underpinned by a haunting lyric quality: “It is not easy for us to solely live for ourselves. /Our shadows reach out their arms toward us” (Departure).

Gieve Patel, born in 1940, a Mumbai-based doctor by profession, is a well-known painter, playwright and poet. In terms of style and content, Patel’s work is the polar opposite of Mah­­apatra. His landscape is largely urban, he records the quotidian with a sharp eye, and his alter ego as a painter has a deep influence on the way he crafts his poetry—with confident definition in his line-strokes, word-play and phrase-usage.

The first poem of Patel I encountered was On Killing a Tree. The eponymous poem from his debut volume, Poems (1966), published by Nissim Ezekiel, is also the first poem that opens this Collected volume. Apart from his 1966 debut, he has published only two other poetry volumes—How Do You With­stand, Body (1976) and Mirrored, Mirroring (1991).

The section titled ‘New Poems’ in his Collected Poems is worth closer attention. In the poem Bombay’s Own, “stray dogs are like none other. / They know /they live in India’s /most prosperous city, /and try to keep /at the very least /a merest /patch of fur glistening /clean and clear /of fleas, in the middle of /all the mange.” Acerbic irony coupled with an economy of words is the hallmark of his poetry.

Patel’s poems can be full of oblique humour too. Take for instance, Carrying Bras and Panties to the NCPA: “When my wife stayed away some days at my parents’ /to help with house cleaning, she called once /peremptorily and said: ‘Get me three bras and three panties, /I’ve nothing to wear!” //…// Her bras and panties carried /triumphantly /in my scorned Bombay satchel! Would I /quietly unbutton the satchel /in the auditorium’s half dark.”

Some of my other favourites include the long-poem Akho, and other new poems. But the most moving poem in this entire collection has to be Lines, where the poet recalls: “When I pray for my daughter /I remember how my parents would pray for me. /Who knows but that the dead /Are touched by our forgiveness of their deeds.”

Both the Collected Poems volumes have in common stunning stark well-­designed covers—they look stylish and are attractive to the eye. But ultimately, we are grateful that these important senior poets’ works are available to us in their entirety once again.