Two Fingers And A Plate

Masala peanuts, you say? How about lamb kibbeh and calamari ajiya for starters? 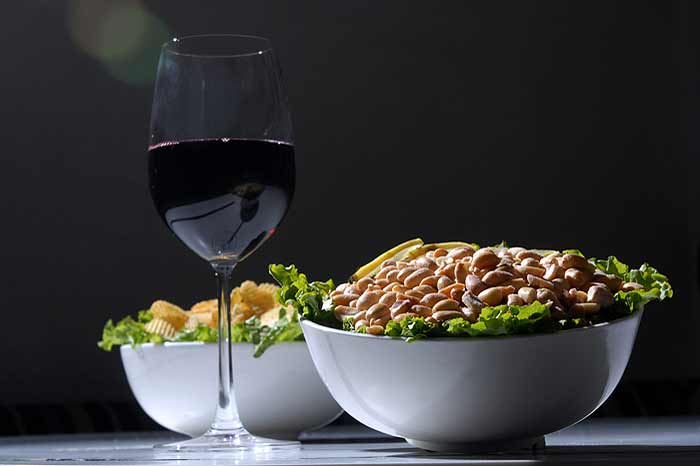 In Munshi Premchand’s classic short story, Kafan, Gheesu and Madhav were satisfied with a piece of fried fish to accompany their drink. Things have changed a bit since then, though, unsurprisingly, the basic principle remains much the same: hot, savoury and, yes, preferably deep-fried.

When the bar revolution first happened, typical accompaniments were masala peanuts, shaami kababs and chips. Today things like teriyaki skewers, chicken nachos and loaded-potato-skins-with-sour-cream are pretty much standard. Hard Rock Cafe is known for its hickory-smoked chicken wings with heavy metal sauce; Hyderabad’s Syn has a great sushi menu; Delhi’s Smokehouse Grill serves excellent prawn-and-calamari ajiya and Lebanese lamb kibbeh. But today’s bar crowd is increasingly blase, and even items that were a novelty a few years ago, like mezze platters, are becoming passe. The offerings at upmarket joints like Mumbai’s Tote and Blue Frog now include things like sun-dried tomato chips with black bean hummus, char-grilled German ribs with hoisin jaggery glaze, and ricotta and tangerine tortellini pot-stickers with saffron aioli. Today you can make a meal out of the snacks, especially at resto-bars, with their often very good chefs. But can anything ever really replace good old masala peanuts, with an extra squirt of lime?

If You Have The Shaky, Shaky Blues