Threats, posturing, more threats. The National Herald is a drag. 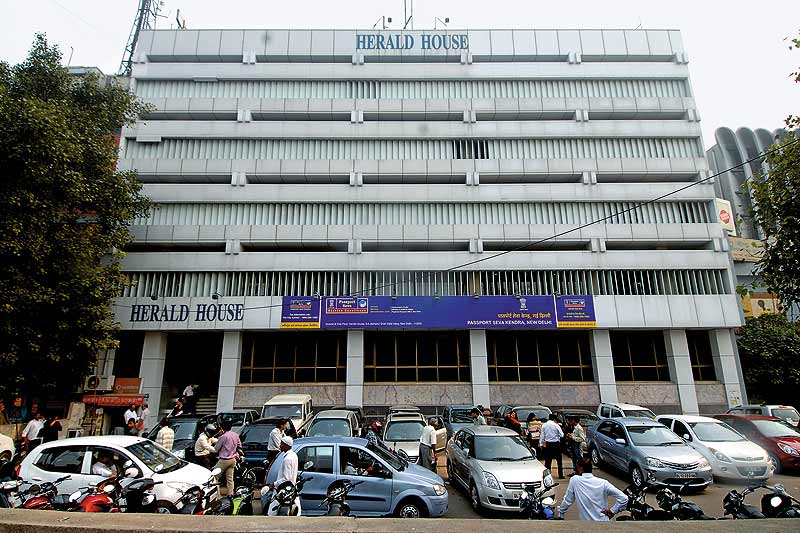 Janata Party president Subramanian Swamy and the Congress’s Rahul Gandhi have threatened to sue each other on the National Herald issue. But, quite predictably, neither has taken the bait. A recap of the major charges (and rebuttals) may explain how this state of suspended animation has come to pass.

Swamy alleges that Associated Journals Ltd (AJL), a private company that owned the defunct newspaper National Herald, and Young Indians (YI), the section 25 company that all but acquired AJL, committed “fraud” by violating the Companies Act—and breached a “moral code of conduct that dictates to politicians”. Both the trust and the company are controlled by Sonia Gandhi and Rahul Gandhi as well as top Congress (AICC) office-bearers. Swamy, touring the nation “exposing” the AICC’s role in giving AJL a Rs 90 crore interest-free loan, contends the Gandhis rather than the AICC were the beneficiaries. He says they have a role in 27 “companies and trusts” in all.

The Election Commission has given a clean chit to Rahul Gandhi on one charge (that of perjury, as he did not disclose his ownership of YI shares). The allegations include how it is illegal for a political party to engage in a commercial activity. The Rs 90-crore loan was then written off (minus the Rs 5 lakh returned).

The AICC, however, admits to the loan and justifies it as a “sentimental” step taken towards an ultimately political goal—which happens to be YI’s mandate. (Sentimental, because the National Herald and Qaumi Awaz were launched in 1938 by Jawaharlal Nehru to play a role in nationalist revival.)

Meanwhile, AJL was “acquired” in all but name by YI—whose controlling stake, 76 per cent, rests with Sonia and Rahul Gandhi—for...