Twin Cankers Of The Nation

Neo-liberal Hindutva, says Teltumbde in this brilliant book, should be met by reformed Ambedkarists and Marxists in a fight to destroy caste and class 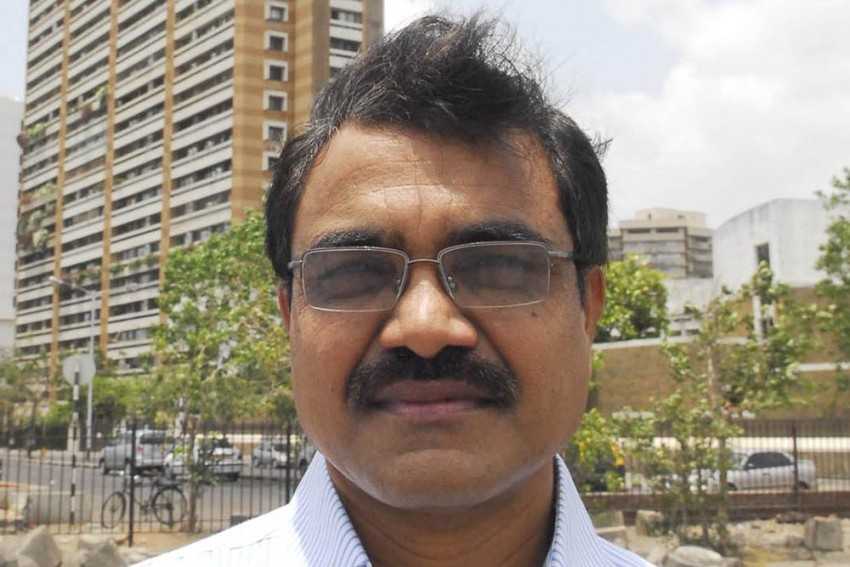 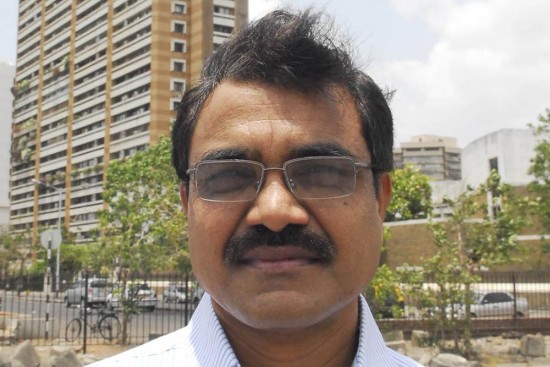 Anand Teltumbde, back in 2016, had advanced Ambedkar studies with his engaging historical study Mahad: The Making of the First Dalit Revolt. Since then, he has published several books and articles, but none enjoying the significance of his newest one: Republic of Caste (2018). While most of this work is based upon revised and updated articles that appeared in EPW, the book is remarkably up to date, with extensive discussions of events like the Bhima-­­­­Kor­­egaon incident, or the tra­gic spate of suicides by Dalit PhD students in the wake of the shocking suicide of Rohit Vemula. This is, the­­­re­fore, a timely book too.

In today’s India, which Teltumbde cha­­ra­cterises in his subtitle as “the time of neoliberal Hindutva,” the world’s largest democracy has managed to produce some of the world’s smallest, cordoned-off zones for the expression of that democracy—and that too (think of Ramlila Mai­dan in Delhi) for a fee. As the author states: “If you are an adivasi woman from Manipur brutalised by provisions of the Armed Forces Special Powers Act that gives uniformed men the license to rape and loot in the name of protection of sovereignty, a farmer from Tamil Nadu desperately seeking relief from drought, a Dalit from Bhagana seeking justice for four minor Dalit girls abducted and gang-raped...or a victim of the 1984 Bhopal gas leak still hoping for justice, you must now pay for the privilege of self-expression.”

What’s worse, if you express yourself in terms that threaten the foundations of our caste-based kleptocratic system, you run the risk of retaliatory violence, either at the hands of the state (discussed in the chapter Manufacturing Maoists) or priv­ate actors (Violence as Infrasound). What, then, can we possibly do about all this?

The author’s answer is as loud and clear as it is uncompromising and controversial. On the one hand, we must eschew the myriad groups claiming to be Amb­edkarites, and instead faithfully champion Ambedkarism; which is to say, the genuinely emancipatory actions and ideas that Ambedkar pursued (Teltu­m­bde treats this distinction in his hard-hitting chapter Ambedkar, Amb­ed­­karites and Ambedkarism). On the other hand, we must abjure the notoriously Bra­hm­inical Marxists mired in orthodoxy and instead raise our banner in the name of truly egalitarian Marxism (The Caste and Class Dialectic). Then comes the most difficult part. All of us, now renewed and reinvigorated followers of Ambe­dkarism and Marxism, must join hands in what is our joint and common struggle—the ann­ihilation of caste and class.

As Teltumbde puts it: “Contrary to the prevailing understanding of both the Dalit and the left movements, I see class and caste as intertwined. Without the annihilation of caste, there can be no revolution in India, and at the same time, without a revolution there can be no anni­hilation of caste. I became aware of the necessity of confronting the orthodoxies of both positions even if it meant being misunderstood by either side.”

Despite the fear he expresses, I do not think that Teltumbde is misunderstood by either side, Dalit parties or the left. On the contrary, if he is the frequent object of their contempt, it might be because he is understood far too well. For, what the resolute ideological position articulated throughout Republic of Caste calls for is nothing short of the total dismantling of their structures of power, status, access, and authority—and no one can be expe­cted to give these up gently.

Teltumbde talks about the costs of reservation: the grudge against Dalits resulting in violence, the fact that it ossifies caste, that it is used by dominant castes to divide people.

This brings us to what may be his most controversial thesis. That is the author’s assertion that “the costs of reservations far exceeds its benefits”. What costs? Teltumbde enumerates several. For exa­mple, the grudge against Dalits that too frequently manifests as violence. That it ossifies caste instead of dismantling it. That it is a weapon used by the dominant castes to divide the people. That it forces Dalits into maintaining a trusting attitude toward the state.

I find myself in occasional, strong disagreement with these arguments, but I do not think that these provocations warrant the grossly uncharitable reading that they frequently receive. Tel­tumbde’s is a fertile mind and a prolific pen. We can learn more from him than from a dozen other scholars combined with whom we might share closer ideological affinities. While reading Republic of Caste, you just might get riled, but you will doubtlessly get educated in the process.

Republic of Caste is a powerful and challenging book that merits close and considered reading by the widest possible audience.

(The writer is a professor of political science, philosophy and law)