Nanavaty panel on 2002 riots gets another pass 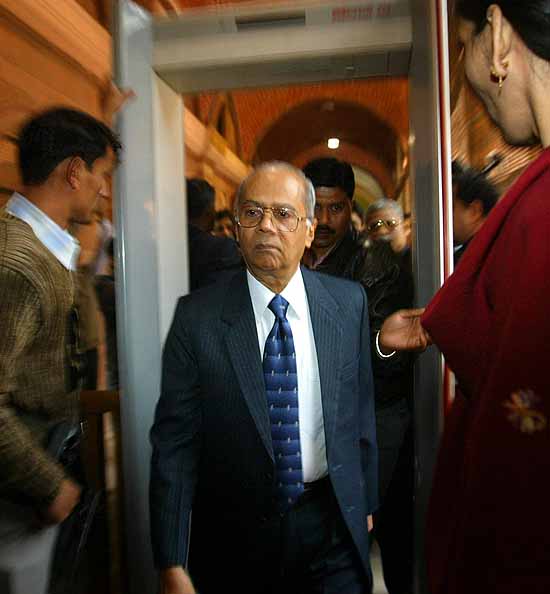 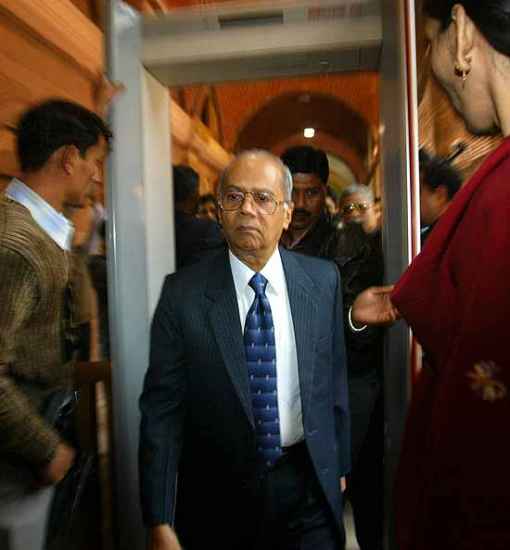 The Nanavaty judicial inquiry commission, set up on March 3, ’02, by the Narendra Modi-led BJP government in Gujarat to probe the Godhra train carnage and the subsequent communal riots, was mandated to submit its report within three months. One hundred and forty-two months or almost 12 years later, it’s just got its 21st extension, till June 30, 2014.

Dr Mukul Sinha, whose Jan San­gh­arsh Manch has been fighting the cause of the riot victims before the commission, is candid when he states that so much time’s elapsed that people may have well forgotten the very incidents that the panel was meant to inquire into. “The 2002 violence saw Modi turn into a Hindutva icon. Now the man aspi­res to lead the country in the general elections of 2014. Yet the question as to who was responsible for the death of  some one thousand people still awaits an answer,” he says.

Initially headed by high court judge K.G. Shah, the state government later decided to appoint ret­­ired Supreme Court judge G.T. Nanavaty as commission cha­irman while widening its scope to cover the post-Godhra communal riots and again in 2004 to bring the role of the CM and the administration into the ambit of the probe. Justice Shah passed away in 2008 and was rep­laced by another retired judge of the high court, Justice Akshay Mehta.

The commission has also been mired in controversy. Justice Mehta was outed in a sting operation on 2002 Naroda Patiya massacre accused Babu Bajrangi. There’s also the small matter of Justice Nanavaty’s son Maulik taking over as additional public prosecutor at the Gujarat HC as also the fact of his brother Dhaval becoming an empanelled lawyer of the BJP-controlled Ahmed­abad Municipal Corporation.

The commission’s first report in 2008, on the burning of the Sabarmati Express in 2008, called it a pre-planned conspiracy and gave a clean chit to the state government. Former Gujarat top cop R.B. Sreekumar, who was the state  intelligence bureau chief around the time but later fell foul of Modi when he ref­used to comply with ‘illegal’ orders, points to the timing of that report. “The first report giving a clean chit to the Modi government was submitted in September 2008, just in time for the LS polls in early 2009. The second report providing a similar clean chit should come timed bef­ore the 2014 Lok Sabha elections,” he says adding that he has submitted nine affidavits to the com­m­ission, two of them from the time when he was in service, that “provides enough corroboratory evidence but to little avail”.

State Congress spokesperson Dr Manish Doshi calls all the comm­i­ssions appointed by the Gujarat gov­ernment “Modi Bachao Com­m­issions”. “Has any of these commissions indicted the government on any count? They are all whitewash jobs,” he says. Mukul Sinha finds it “strange that the main person against whom allegations were made for responsibility of the 2002 riots has never been examined by the panel set up to find out how it happened!” All this while, according to an RTI application, the state government had spent Rs 6.32 crore on the panel till 2011.

There have been contradictions galore as well. While the Nanavaty Commission held that the Godhra train carnage was a well-hatched conspiracy, the U.C. Banerjee panel appointed by the UPA’s then rail minister Laloo Yadav found no evidence to suggest such a thing. The Nanavaty Commission held Maulana Umarji as the key Godhra conspirator while the special court trying him acquitted him.

Incidentally, the POTA review panel headed by retired Allahabad HC judge S.C. Jain had on May 16, 2005, recommended the removal of POTA provisions from the Godhra train carnage case  as the burning of the compartment was “certainly not part of the conspiracy as envisaged under POTA provisions”.

Ironically, in March 2010, then home minister Amit Shah had  stated in the Gujarat Vidhan Sabha that the Nana­v­aty Commission would submit the second part of its report by June end of the year. But it’s been extension piled up on weary extension and the report is still awaited, 40 months later.

By R.K. Misra in Ahmedabad