The great grandson of the Mahatma on his first appearance in a Hindi film, Road to Sangam 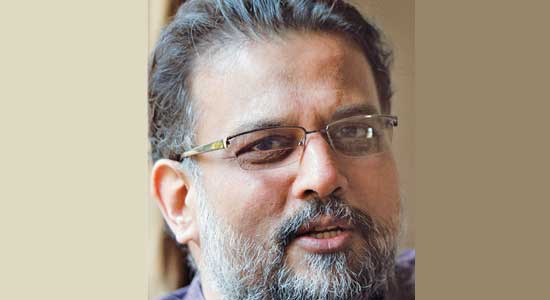 Tell us about your role in the film.

I play myself. It’s a very timely film on work ethic and looking beyond narrow, parochial views. It weaves our past into the present and future and sends across a strong message.

Road to Sangam is an interesting title.

It focuses on the sangam of humanity, the unity in diversity we have grown up listening to and the path to be taken for this confluence.

Your favourite film on Bapu?

All of them are my favourites. Gandhi, My Father brought forth his personal life. Attenborough’s Gandhi was a very good introduction to a public figure. But Bapu was a multi-faceted personality. Other films can be made on him.

Which aspects of his life remain unexplored?

The biography of Kasturba, who is thought to be an illiterate Kathiawadi woman but indeed played a great role in the making of Bapu.

Your views on the auctioning of Gandhiji’s articles.

People who owned them kept them as objects of worship but those who have inherited them today look at their commercial value.

Is Gandhigiri a trivialisation of Gandhism?

A kind of elitism has been attached to Bapu’s legacy but Bapu epitomised simplicity.

How can we employ Gandhiji’s principles to combat global warming?

The way Bapu reduced his requirements to a bare minimum exemplified the ideal way of life.

You have strong views on the to-do about Hillary Clinton’s visit.

I didn’t mind the visit but it inconvenienced so many. If they don’t do it rightly, then why do it and expect the same in return? Respect is not taken but earned.

Your opinion on the prohibition in Gujarat.

Prohibition when practised voluntarily and not enforced is the best.

How do you see India as it enters its 63rd year of Independence?