Turn Of The Apparatchik 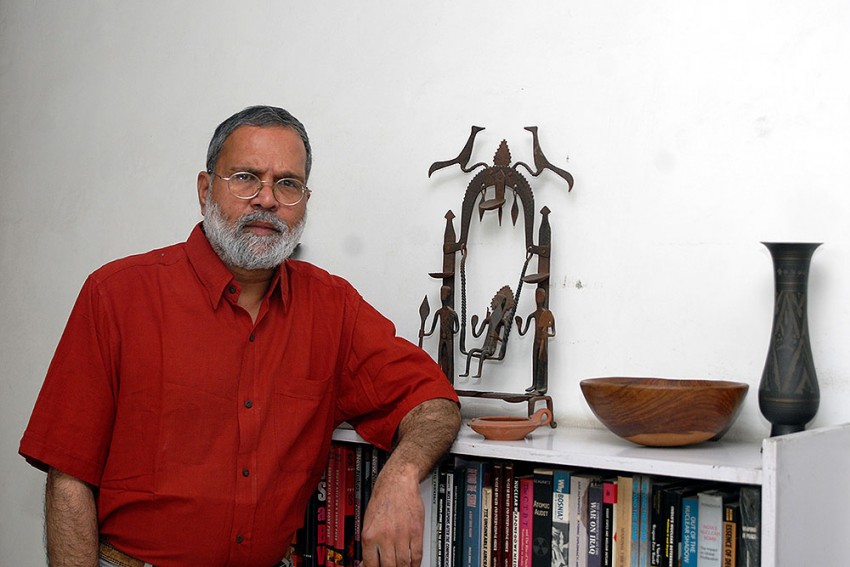 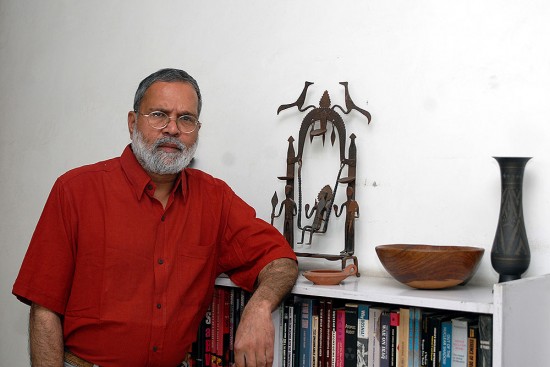 The 2014 general elections saw the parliamentary Left becoming wea­ker than ever before. Three years earlier, the red bastion had crumbled in West Bengal after 34 years. The question is whether the clutch of par­­ties headed by the CPI(M) is lik­ely to lose even more political ground. Or was the writer (who passed away before his book was published) being realistic when, as the title suggests, he compared the Left to a mythical Greek bird that is cyclically regenerated or reborn?

It seems almost amazing to recall that the then undivided Communist Party of India had eme­r­ged as the biggest opposition party after the first general elections in 1951-52. The memory of the 1959 dismissal of the first elected Left government in Kerala by Nehru weighed heavily on the minds of Left leaders for years and convinced many of them of the need to try and provide “limited relief” to people by winning elections even as they remained unsure about the ability of the existing parliamentary system to bring about meaningful socio-economic change.

In 1977, after the Emergency, the Left got only 45 seats (with a 7.84 per cent voteshare) not merely because the CPI(M) suffered on account of state repression but because the CPI provided unstinted support for (and actively collaborated with) the repressive regime of Indira Gandhi.

Praful writes about the erosion of diversity in the Left, and the failure to critique authoritarian tendencies.

In Bengal, the Left failed to realise that Nan­digram and Singur were a consequence of a deeper rot in its midst and that its leaders had come to resemble the very people they had once bitterly opposed. Praful not only meticulously traces and analyses why the Communists bec­­a­­me weak in Bengal and Kerala but also why they failed to consolidate their positions in sta­tes where they once were far more influential than now, like Bihar, Maharashtra and Punjab.

Praful writes passionately about the erosion of diversity within the Left, the failure to critique authoritarian tendencies within the parties in the name of ‘democratic centralism’, the blind support to Stalinism and the failure to appreciate the reasons for the Soviet Union’s collapse. At the same time, the author praises the Left in articulating a new vision of Indian society, celebrates its positive role in contributing to political diversity and highlights the amazing contributions made by Leftists in the arts and culture.

The author was often perceived as a maverick by both his leftist friends as well as by those who opposed his political beliefs. He was unsparing in his criticism of both, which made his well-wishers often wonder who he supported and admired and when. As one who knew him over decades and saw his incredible transition from an IIT dropout to a trade unionist, then a journalist and eventually a scholar, he was a man with many lives. He had survived more than one near-death experience. But the fact that he suddenly passed away at a relatively young age in a foreign country shocked many.

Regretfully, unlike those from other parties, only representatives of the BJP and the Congress were absent at his cremation. What they perh­aps had in common was their opposition to what Praful fought against. He was a scientist-activist opposed to everything nuclear. What he had left behind for us is an amazingly analytical volume on the Left in India; a detailed book that criticises and praises those who consider themselves progressive; a monumental work that simultaneously deprecates and celebrates those who are striving for change; and, above all, a celebration of life that transcends personal foibles, inc­luding Praful’s own. Cheers, comrade. You should have been around to contradict all that was said about you after you left us.

(Guha Thakurta is editor-designate of the Economic and Political Weekly)

A scathing critic of the Modi sarkar, Praful Bidwai was a founding member of an anti-nuclear group set up after the 1998 Pokhran tests.