‘TSD Is About Human Intelligence’

In early September, the former army chief spoke to NDTV, addressing questions on the TSD. 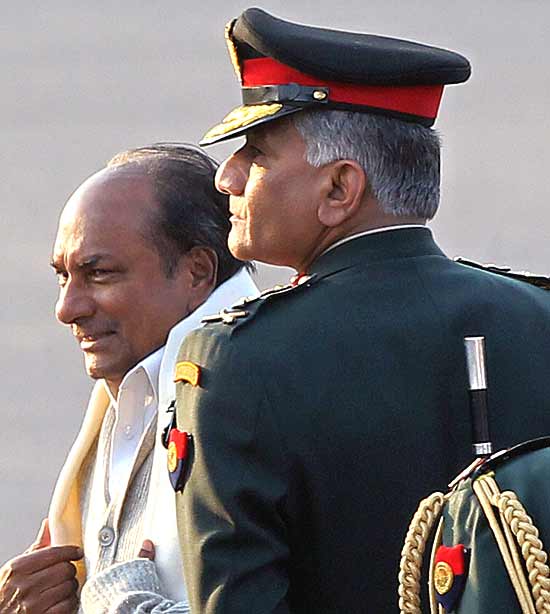 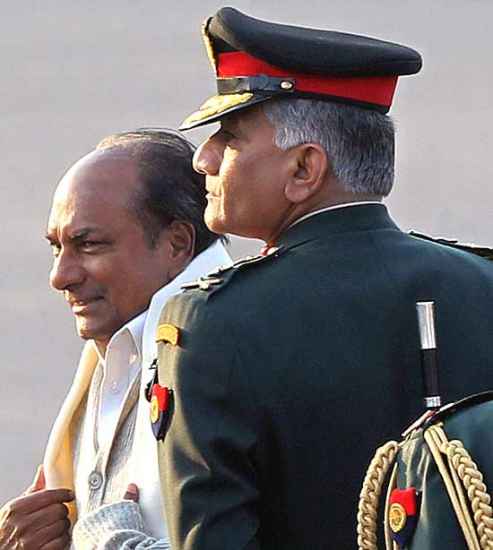 Did you overstep your brief as army chief in issuing a press release naming a former lieutenant general as the source of the rumours alleging snooping on the defence minister and other bureaucrats?

The press keeps reporting that the army is bugging, the army has the equipment to carry out surveillance and is listening to all conversations of the political system and the raksha mantri. There cannot be anything more preposterous than that. The army of this nation does not do such things. To ensure that the image of the army is protected, we issued a clarification after checking details.

Is such equipment available with the army? Was it misused?

Such equipment is with an agency called the defence intelligence agency (DIA), which is under the integrated defence staff (IDS) and not under the army. The person who was involved in it has been part of DIA. So he knew about this equipment and that is why he put out things this way.

The other controversy or allegation which keeps coming up is the so-called Technical Support Division (TSD), which you seemed to have set up on your own initiative, without clearance. Some have described it as “rogue”. There have been allegations of misuse of money: initially it was Rs 18 crore, now it is Rs 8 crore. What is the truth behind the so-called TSD?

TSD was set up after a lot of discussion on operational requirements. It is in sync with the operational directive issued by the raksha mantri of this country.

Yes, the same raksha mantri. I can’t tell you verbatim as to what the operational directive is, but this was the requirement of the operational directive. The thinking on this started with my predecessor. It was implemented when I came. Okay, it was called TSD for the want of a name...which will give it a certain amount of anonymity. It has got nothing to do with technical work. It is all (about gathering) human intelligence.

It was supposed to be ultra-secret, low-profile.

Absolutely low-profile. If they had not tinkered with the organisation, a lot of things that are happening on our borders today would not have happened and that’s a guarantee I give.

This agency was totally designed to look across the borders. It had nothing to do with the internal—except if it found an external link.