Indians on H-1B visas in the US are a target for the new president’s warped nationalism. Or is his bark worse than his bite? 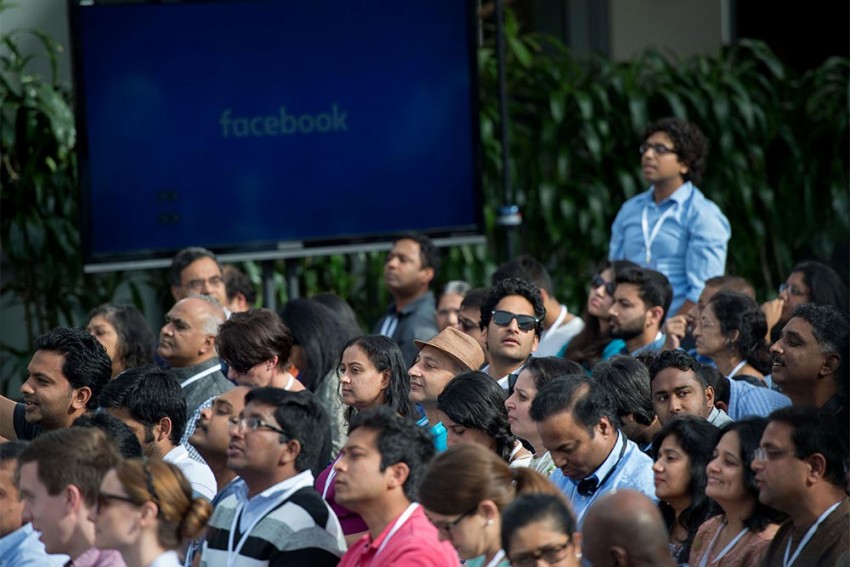 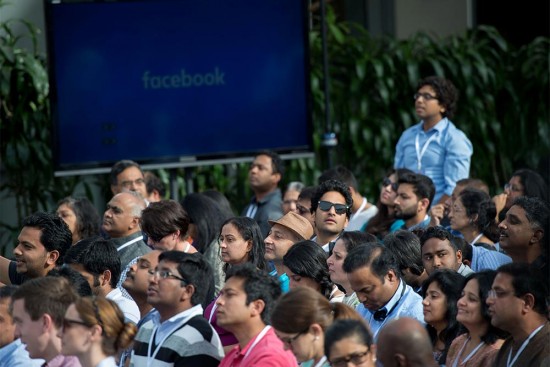 Sujata Tibrewala, 41, is a networking evangelist for Intel Corp, one of the world’s largest semiconductor chip makers. Her job is just as funky as it sounds: “I manage the open-source community for Intel,” she says, referring to the global network of technology aficionados who help develop a company’s open-source software.

A graduate of IIT Kharagpur and IISc, Bangalore, Tibrewala moved to the US six years ago with her family and worked as a consultant for several technology companies before joining Intel at its headquarters in Santa Clara, California. Her husband, too, works as a manager for a technology firm; their daughter is a senior at a local school and is applying for admission to college next year. They have recently bought a house in the Silicon Valley, investing $90,000 from their own pockets, besides taking a sizeable bank loan.

But if Donald Trump has his way, Tibrewala and her family may soon be without a job and on their way back to India. The president-elect announced earlier this month that he won’t allow US workers to be replaced by foreigners. During his jingoistic campaign, Trump adopted a vehemently anti-immigration stance and spoke often against the influx of Muslims and Mexicans. The rhetoric resonated well with the constituency of white, rural voters he courted and it propelled him to victory in the November 8 election. Since then, highly skilled foreign workers such as Tibrewala, who are here on H-1B visas, have also come in the businessman-turned-politician’s cross-hairs.

Targeting such workers is as easy as it is senseless: they are very few in number and often do jobs for which enough US workers aren’t available. The US Citizenship and Immigration Services issues only 85,000 H-1B visas every year, meant for foreigners with specialised knowledge—such as scientists, engineers and computer programmers. Of these, 20,000 visas are reserved for workers with a Master’s degree from a US university. As the number of applicants is three to four times above the cap, awardees are chosen through computerised lottery.

Indian-born workers are highly favou­red by technology companies as they bring specialised skills, knowledge of English, and a willingness to work at lower salaries compared with American employees. They corner the lion’s share of H-1B visas awa­rded every year. So, if Trump does follow up on his promise and curtails the H-1B programme, they would be the worst affected.

“Multi-nationals can move their workers to Europe or Canada; they won’t stop their work. They will relocate their workers,” says post-doc scholar Gurpreet Singh.

“My sister warned me against buying the house because of her fear that Trump would win,” Tibrewala says. “But I never thought this could happen.”

She still doesn’t think it would. “Trump is a businessman. He will not do this because this doesn’t make business sense. Ninety per cent of workers in the Bay Area are Indians or Asians. These companies will shut down. They won’t have people to work on anything,” Tibrewala says.

There are many reasons why US companies prefer Indian-born workers, he says. “Most Americans enter the job market after getting undergraduate (Bachelor’s) degrees. But Indians who are working here often have Master’s degrees, which make them more qualified.”

Some 1,66,000 Indian students enrolled in US universities in 2015-16, of which more than 60,000 were graduate—mostly Master’s—students. Sanghai, 31, himself earned a Master’s degree in electrical engineering from the University of Texas at Arlington in 2010. He worked for companies in Portland, Oregon and Austin, Texas before moving to California.

He says even if Trump curtails the H-1B programme, foreign workers who are already here won’t be affected. “It may affect those who are studying right now or hope to come here in the next few years.”

Among them is Gurpreet Singh, 32, at the Institute for Computational Engi­neering and Sciences, University of Texas at Austin. Gurpreet expects to complete his post-doctoral research and start working for a technology company in the next six months. Like Sanghai and Tibrewala, he doubts if Trump would follow up on his threat and scrap the H-1B programme. Even if he does, businesses would find a way around it.

“Companies that hire such workers are mostly multi-nationals,” Gurpreet says. “They can move their workers to Europe or Canada. The companies will not stop their work. They will simply relocate their workers.”

For a long time, Silicon Valley technologists have demanded that their companies be allowed to hire more workers under the H-1B programme. Alan H. Fleischmann, the founder-president and CEO of business advisory firm Laurel Strategies, recently wrote in an op-ed for Fortune magazine that the H-1B cap “may have been sufficient 30 years ago, but it’s just a drop in the bucket compared with today’s demand for high-skilled workers”. He reminded Trump of a bipartisan bill to double the annual cap and urged him to push it forward.

A 2012 US Chamber of Commerce report said each H-1B employee creates 2.62 new jobs for American workers because of the boost she provides to the economy.

While Trump may not listen to people like Fleischmann and raise the cap, few Indian workers believe the new president will do away with the H-1B programme. Gurpreet, who has been studying in the US since 2007, remembers outgoing president Barack Obama had issued similar threats against outsourcing of US jobs when he was taking office—but never followed up on them.

But he fears statements such as Trump’s could themselves undermine foreign workers’ confidence in the stability of US jobs and act as a deterrent. “People coming here from India are looking at the US as a long-term option. They are thinking about settling down here. If you take that option away, they will no longer be as keen,” he says.

Those with families, especially kids, will be particularly concerned. “They have to think not just about jobs but many other things as well,” Gurpreet says. “There will be distrust. In the long term, people might be unwilling.”