Atithi Devo Bhava is touted to be our time-tested credo, but Rishikesh authorities are yet to show evidence of it, writes Editor of Outlook on a 14-hour ride to Delhi's favourite getaway destination. 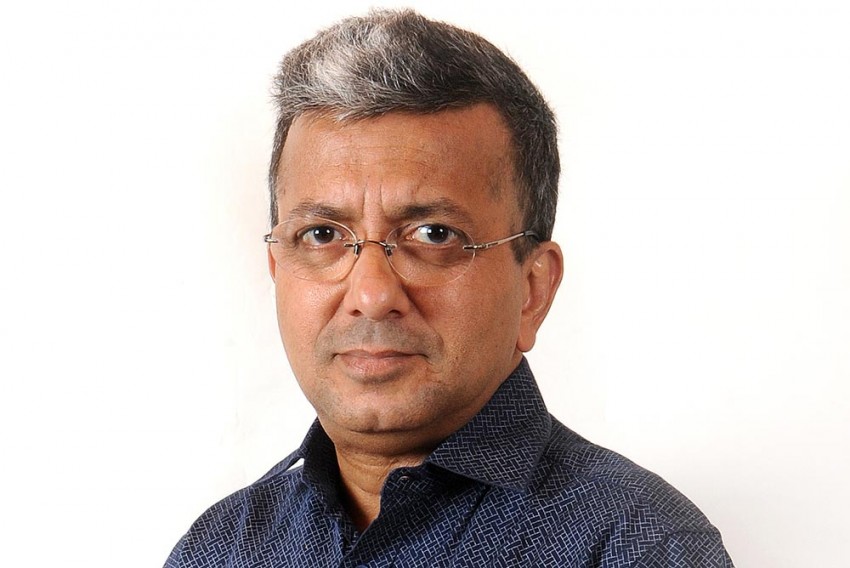 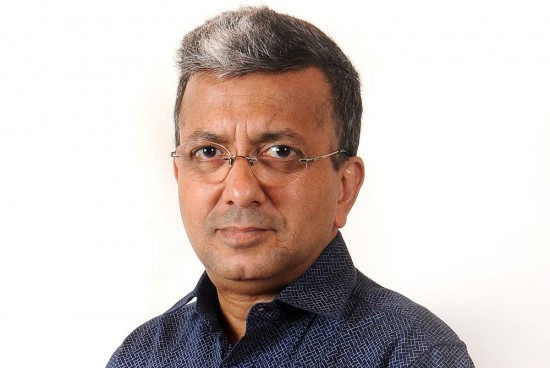 It was a decision made in haste and thereafter repented at leisure.  Having decided to drive down to Rishikesh—some 240 km from New Delhi— last weekend for the purpose of giving myself, my family and two family friends a much-needed break, we broke all barriers of our patience instead. If soothing our nerves, inhaling some fresh air and feasting on the sights and sounds of the idyllic town by the Ganga was the idea, what we ended up with instead were hours and hours of traffic snarls, rising tempers and an unending storm of dust en route.

Even by the ill-kept potholed standards of Indian roads, the distance between Delhi and Rishikesh ought not to have taken more than six hours. I am told that is what it normally takes on an ordinary day. But weekends are different and the last Saturday was also Eid-ul-Fitr, making the day all the more ext­raordinary. All of Delhi seemed to be on the road and heading towards easy getaways. It meant the traffic was hellish. Having started out at 6.45am, we finally made it to our destination at 8.45 pm. The 14 hours spent on the road, minus a 30-minute breakfast break, tested my driving skills and composure. 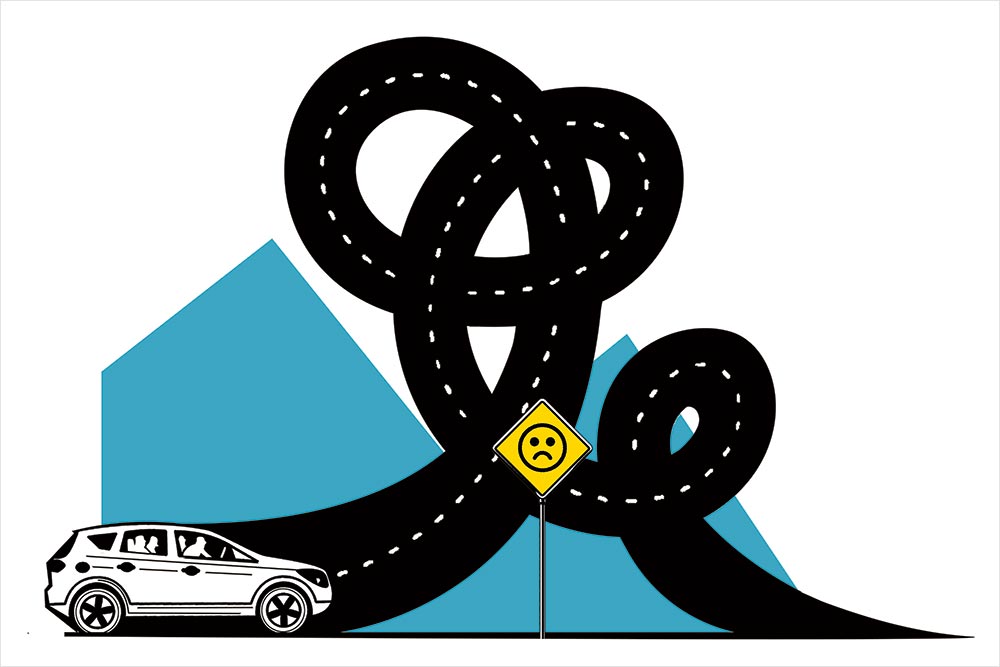 There had been little sign of what lay ahead for us when we started out in the morning. We made for a cheerful group looking forward to our trip, while there was festivity in the air as we zipped past first Ghaziabad and then Meerut. Muslims—men, women and children—were out in large numbers dressed in their best attire, visiting either the mosque or their friends to celebrate the end of month-long Ramzan. But once past Muzaffarnagar, the horror of road travel began to gradually unfold. Traffic got progressively slower and one congestion led to another. Once out of a traffic jam, we drove straight into ano­ther—at Roorkee, then Haridwar and other places, the names of which I don’t clearly remember. The wait also grew longer. Nothing moved. Only trapped travellers fretted in discomfort. I fumed. Having heard so much about roads and highways being built at a frenetic pace—some 29 km are reportedly being added every day to provide better connectivity across the country—here I was stuck with no escape. It reminded me of our collective impotence as ordinary citizens in the face of crumbling infrastructure and zero accountability.

The snarls got the better of everyone it seems, including our Google GPS. It kept getting the delays wrong, again and again. An ­eighteen-minute delay it had predicted suddenly stretched to one hour and ­beyond. Delays meant to be no more than 40 minutes invariably lasted more than two hours. It also vainly kept suggesting that we take a U-turn or sharp left to wriggle out of the worsening chaos when there was no way out. All that was there around us was a tangled mass of vehicles stacked up bumper to bumper, taking up every inch of the available space.

Salvation, it seemed, was finally at hand when we hit the periphery of Rishikesh around 5.30pm. But the holy town flattered only to deceive. The traffic here along the serpentine, hilly road tailed back for kilometres, and reaching the hotel in the centre of the town took another four hours. It almost appeared as if the administration had abdicated, with traffic cops standing by and chatting among themselves. “Who asked you to come here,” asked one of them when I demanded an answer about the mess.

Trapped in my car, even I kept asking myself: why am I here? In between cursing myself, I also incredulously wondered where the administration was. True, the holiday rush was huge and possibly unmanageable, but it still does not absolve the authorities of their responsibility. Rishikesh, as I found out during my very brief stay, survives on tourism. Hotels and eateries do brisk business and I am sure the government’s coffers are merrily filled with the GST that’s collected. But don’t the authorities and the hoteliers also owe something back to the tourists? Atithi Devo Bhava is touted to be our time-tested credo, but I saw no evidence of it. Of course we were stupid enough to venture out on such a bad day, but we were all shunned while trying to crawl our way in. Those who run Nainital reportedly put up signposts last week telling tourists to turn back from the full-to-the-brim hill station. At the bare minimum, Rishikesh and other popular destinations should put out similar advertisements, saying tourists are unwelcome when the peak season gets out of hand.

Moral of the Story

Tired to the bone, we crashed early. All that we saw in Rishikesh at the end of the arduous drive was the famed hanging bridge, the Laxman Jhula.  I had plenty of nightmares that night though, dreading the return journey that would ultimately take 11 hours. Trips to tourist spots— hill stations and those at the foothills—are supposed to be rejuvenating. Am recouping instead. I have returned chastised as well: hill tourism is best kept for weekdays. On weekends and holidays, they can be ‘uphill tourism’.

( The writer is Editor, Outlook )

Childcare In Odisha, Bengal: The Children’s Ward Is Full