Over time, I evolved my own philosophy of translation. It had to be a seamless flow between English and Kannada that preserved the savour and experience of the original while dispersing its seeds, writes Krishna Manavalli, a literary scholar, teacher, translator and trained musician 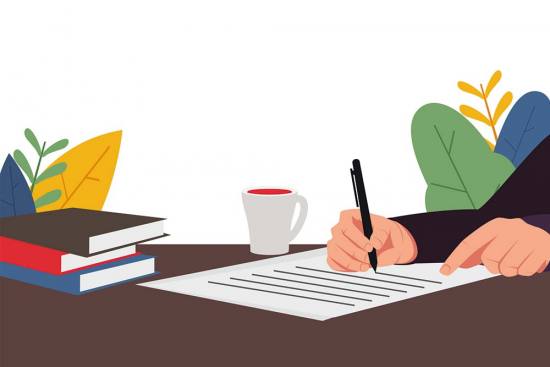 It was sometime in the late ’90s. I was a disciple of Pt Rajeev Taranathji, the sarod maestro and literary/cultural thinker. On a quiet, sunny Bangalore afternoon, I finally met Kannada writer Chandrasekhar Kambar, the finest mythmaker of our times, at Taranathji’s house. The bond between the two greats is nothing short of legendary, going way back to the ’60s. Through the decades, Kambar published his works only after a nod of approval and some incisive comments from the maestro. So, the connection between myth and music is ingrained in my mind.

Mythic Heroes in the Flesh

As Kambar was about to leave, I asked him what he was writing. A thoughtful moment, and then: “An image keeps haunting my mind. Shivapada. Doctor, social reformer, thinker, musician, saint! Have I heard of someone like him? Perhaps Pandit Taranath, Rajeev’s father….” (For the uninitiated, a Tagore-like figure in early 20th c Karnataka.) “I keep weaving a thousand strands of narrative around this image. Maybe a novel is being born!” Shikharasoorya (2006) has Shivapada and Ninnadi—inspired by the Taranaths—as major characters. It’s a sequel to Chakori. That 1996 novel tells the story of the dreamer-musician Chandamutta, who’s reborn as Ninnadi in Shikharasoorya. My guru, Taranathji! Kambar explains, “Rajeev and his father are figures who stand for all that is magnificent and human. They are a part of our contemporary folklore.” Later that evening, I read Taranathji’s translation of Kambar’s ’70s play Jokumaraswamy, marvelling at the elan with which its folk rhythms flow into English. I felt my first urge to translate Kambar. Here was my model—muse, co-thinker, my guru! A stature beyond me, but discipleship surely beckoned. The task had to wait, though.

In the Illinois Snow