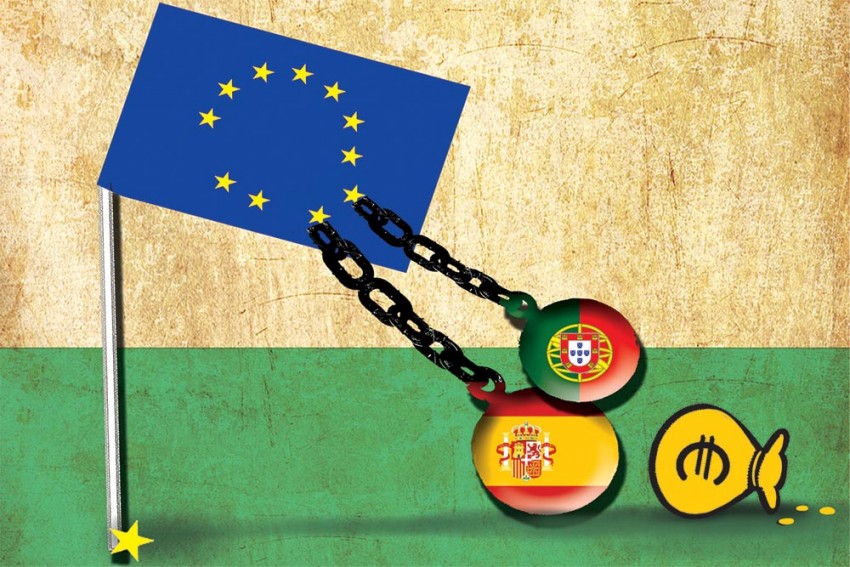 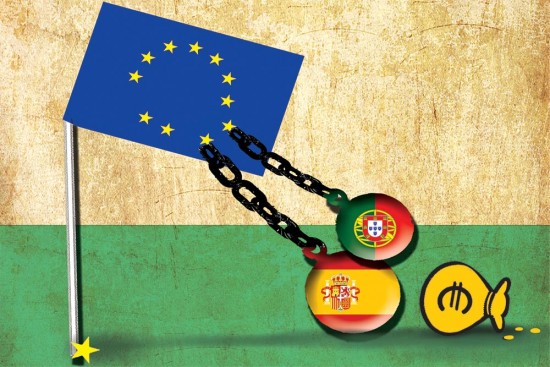 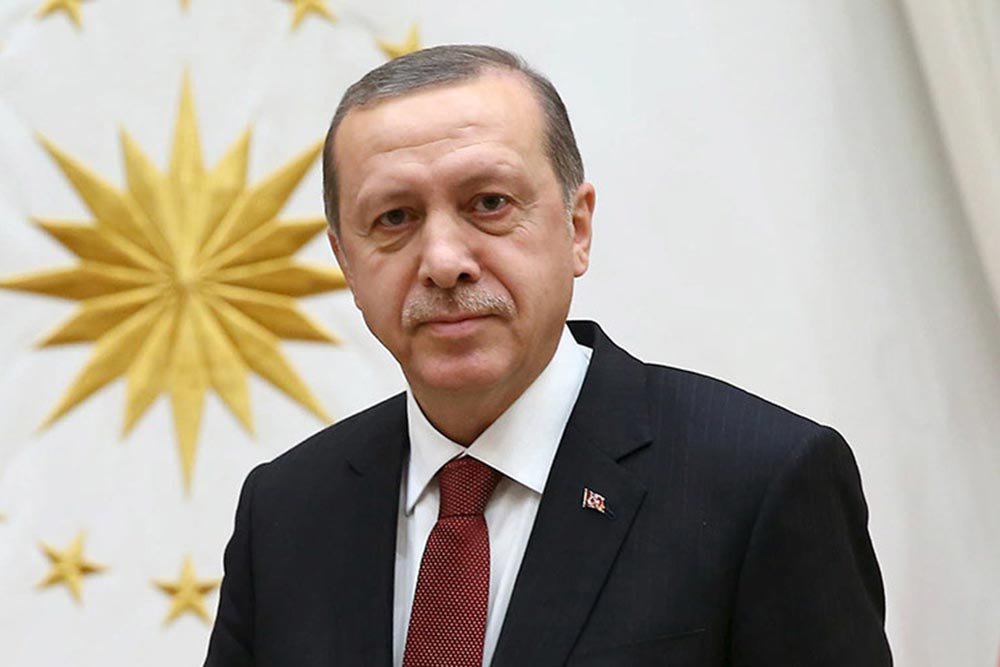 “President Putin is a friend. This visit strikes me as a new milestone in our bilateral relations, starting again from a clean slate.”

Recep Tayyip Erdogan
Turkish President on his way to Moscow

The ‘one-China’ policy is an article of faith for the People’s Republic of China since it was established in October 1949. Tho­­ugh most countries, including India, recognise this fact,  the issue continues to be a bone of contention between the PRC and Taiwan. The two sides have fought diplomatic battles in the past over it and the PRC had to wait several years before it got back the permanent member’s seat in the UN Sec­­urity Council in place of Taiwan. Though both sides mostly agree there is ‘one China’, barring occasional calls for indepe­ndence from across the straits, there is no agreement on which of the two is the real China. The expulsion of five Tai­wanese girls, falsely implicated on a criminal charge in Kenya, to Beijing has once again brought this contentious issue to the fore. Taiwan’s charge against PRC for abduction notwithstanding, most countries are willing to play ball with Beijing.

There was a time when the EU expected its members to strictly adhere to its rules. That no longer seems to be the case; lenie­ncy is in the air. Reeling under the impact of Brexit and other dem­­ands to leave the 28-member grouping, the EU has agreed to waive fines for Spain and Portugal for their excessive budget deficits. Under a rule, EU members are not to run annual deficits over 3 per cent of their total economic output. But Spain’s deficit was 5.1 per cent of its GDP and Portugal’s was 4.4 per cent in last year’s budget. Normally, both countries should have been fined. But the EU Council has given more time to Spain and Por­tugal to bring down their deficit. The council cited “exceptional circumstances” to justify its generosity. Surely, after the UK’s audacious referendum to leave the EU, Brussels wants to avoid any decision that can only hasten the Union’s demise. 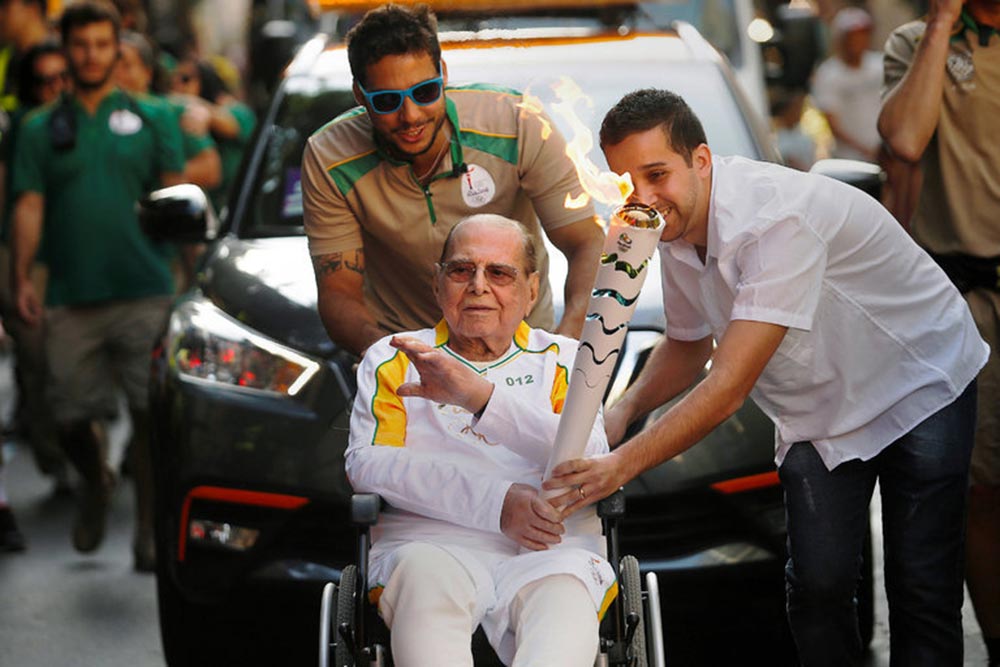 Obituaries are pouring in to pay homage to Ivo Pita­nguy, the plastic surgeon who invented the Brazilian butt-lift and died a day after he carried the Olympic flame at the opening ceremony in a wheel-chair. Pitanguy, who was 93, hel­ped make Brazil a popular destination for the rich and famous who descended in Rio to be operated by him. He was suffering from various ailments and died of heart attack at his home in Rio. Dr Pitanguy earned his nickname through one of his signature surgeries, the ‘Brazilian butt-lift.’ In a country obsessed with beauty, his skills with the scalpel turned Brazil into a leading international destination for plastic surgery tourism. Though Pitanguy was said to have wealthy friends, he never divulged their names. His success had led him to com­­mute to work in a helicopter from a private island. Despite fame, he often helped poor accident victims for free. 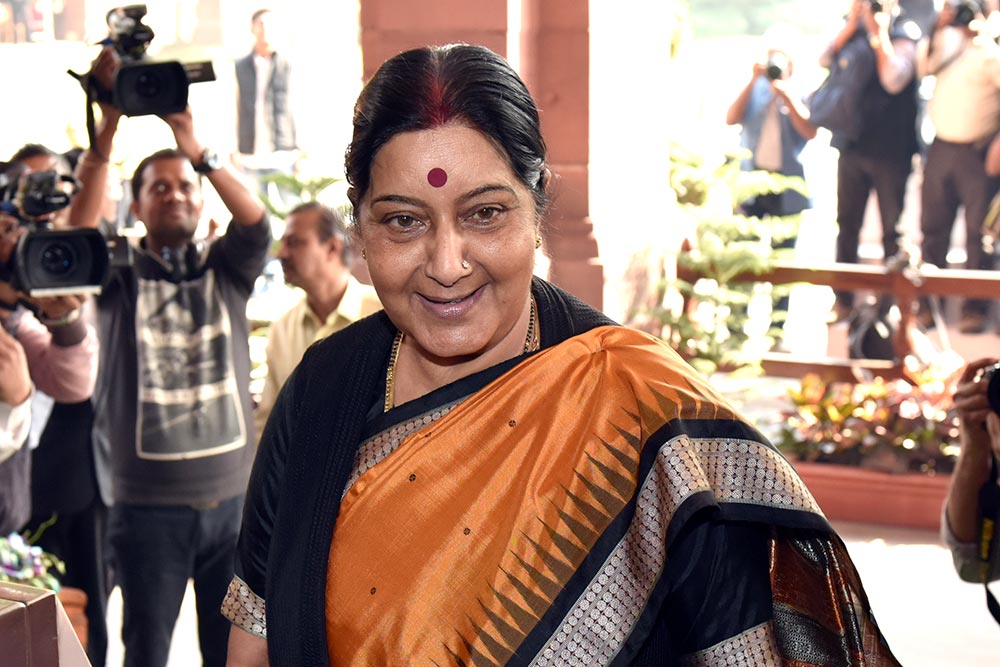 Sushma To Be In Rome For “Mother”

After months of dragging his feet, Narendra Modi seems to be making some attempts to clean up his stable. The hordes of vigi­­lantes attacking cattle traders and suspected beef-eaters had raised con­­cerns among foreigners in India. Envoys would often wonder why the Modi government was silent about such flagrant violation of the law of the land. But the PM’s recent castigation, describing the vigilantes’ enthusiasm as nothing more than ‘criminal’, seems to have reassured the capital’s diplomatic corps. What has come as a further surprise is the announcement that Sushma Swaraj would soon go to Rome. The foreign minister is being sent to the Vatican to be present at Mother Teresa’s canonisation ceremony. BJP’s Gorakhpur MP Swami Adityanath had ­recently described her as part of the western conspiracy to turn India into a Christian nation. Sushma’s presence at the Vatican may well be a snub to such sections in the ruling party. One only hopes that in future these party leaders keep their own counsel on such sensitive issues. Otherwise, they will only continue to harm Modi’s image abroad.

A  Danish IT firm is offering part of the pay to employees in Pokemon Go’s virtual currency to attract young applicants. It will allow them to use about 3,700 to buy in-game products and Pokeballs.