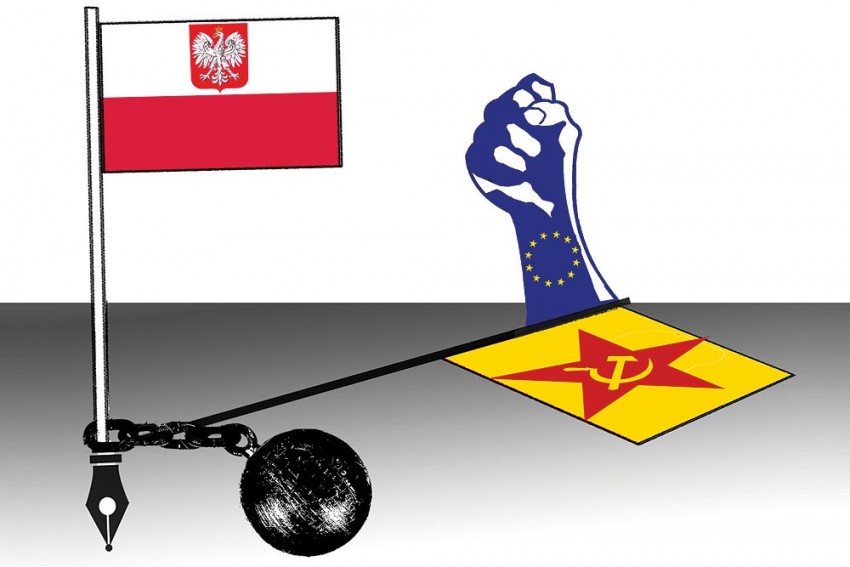 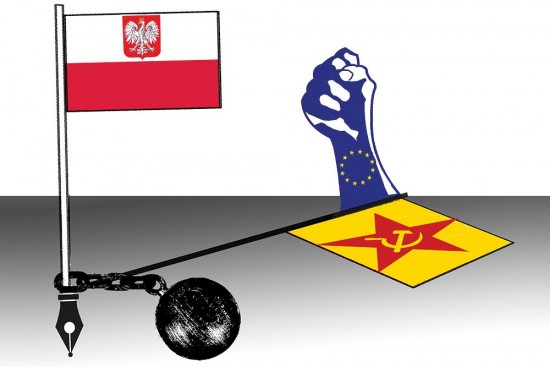 “After the intoxication with drugs, alcohol came violence. It culminated in...fantasies of sexual omnipotence. That must be severely punished.”

Ralf Jaeger
German minister, on the sexual assaults on women in Cologne

A bid to influence Indians seems to have begun in earnest in the American strategic community. After Brookings Institute, Carn­egie Endowment for International Peace is moving into India. It will shortly open a centre in Delhi. As a signal to show the impor­tance they are attaching, they have appointed C. Raja Mohan, one of India’s best-known strategic thinkers, as the director. It has also brought in former TV journalist Shivnath Thukral as the managing director. This is Carnegie’s sixth international centre; it has centres in Beijing, Beirut, Brussels, Moscow and Was­hington. Carnegie is known for generating debates on public pol­­­i­cies and producing high quality papers on dom­estic and stra­­tegic issues. Raja Mohan, author of several acclaimed books on India’s foreign policy, is expected to expand Carnegie’s influence and reach among Indian policy-makers.

Communism may have ended in Poland in 1989 but that has not killed autocratic tendencies among political leaders. Several have tried controlling the national media with varying degrees of success. Now, the Polish government under the Law and Justice Party has rushed through amendments to existing media law. Pol­­and’s president might sign the amendments into law. The new rules will give the treasury minister the power to dismiss and appoint the management of the country’s public TV and press agency. The move has evoked a howl of protest, particula­rly from the European Broadcasting Union, asking the president not to sign the amendments into law. The European Com­mission has called for a debate on the rule of law at its meeting this month. But few expect it to succeed. The desire to turn the state media into a loyal mouthpiece seems to outlive Communism. 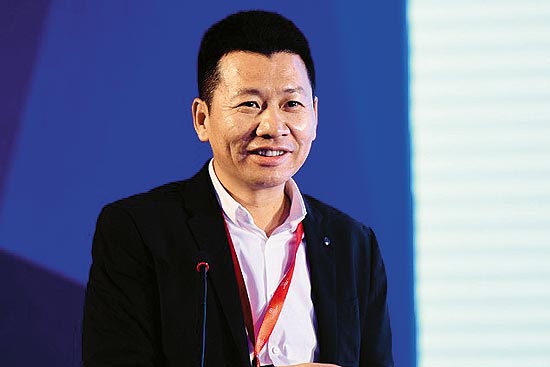 Missing in the People’s Republic

For years, billionaire businessmen have been strutting around in China’s corridors of power. Now, Chinese financial firms and business houses that benefited from the ‘laissez faire’ in the past are cowering before President Xi Jingping’s crackdown on corruption. Zhou Chengjian, owner of China’s biggest fashion chains, Metersbo­nwe, recently joined a long list. Three weeks ago, Guitai Securities announced it ‘lost’ its Hong Kong-based boss, Yim Fung. Earlier, two investment bankers at Citic Securities, the biggest brokerage in China, had disappeared. Fosun International, a top asset management firm of China, had its shares at the Hong Kong stock exchange suspended after its chairman, Guo Guangchang, went missing. But the disappearance of most billionaires has been temporary, as many have rea­p­peared and announced cooperation with the anti-corruption drive. There is no den­ying that Xi Jinping’s “flies and tiger” project to weed out corruption has seriously rattled the rich and powerful sections of the Chinese. 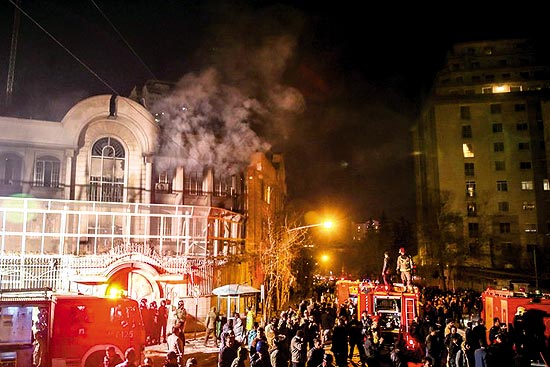 Renaming streets and important city squares are considered essential tools in diplomatic battles. In the ongoing Shia-Sunni tussle in West Asia, the Iranians are determined to use it to embarrass the Saudis. They have renamed the road on which the Saudi Arabian embassy in Tehran stands as Sheikh Nimr al-Nimr Street to honour the executed Shia cleric. A similar tactic was also used by Iran after the Islamic Revolution to earn diplomatic brownie points against the British. In 1981, the Iranians changed Churchill Street in Tehran on which the UK embassy was situated to Bobby Sands street, after the IRA activist who died during a hungerstrike in an English prison. But the British had other ideas to deal with the embarrassing changes made in Iran. Rather than having the name of the slain IRA activist on its official letterhead, the UK government decided to knock off the back wall and changed the entrance of the embassy. It opened on the avenue named after Firdowsi—a much loved and respected Iranian national hero. Can the Saudis now come up with something similar to outsmart the Iranians?

China has commissioned a national pilot project to try out Public Interest Litigation like in India, but the cases mainly pertain to pollution, drug and food safety.